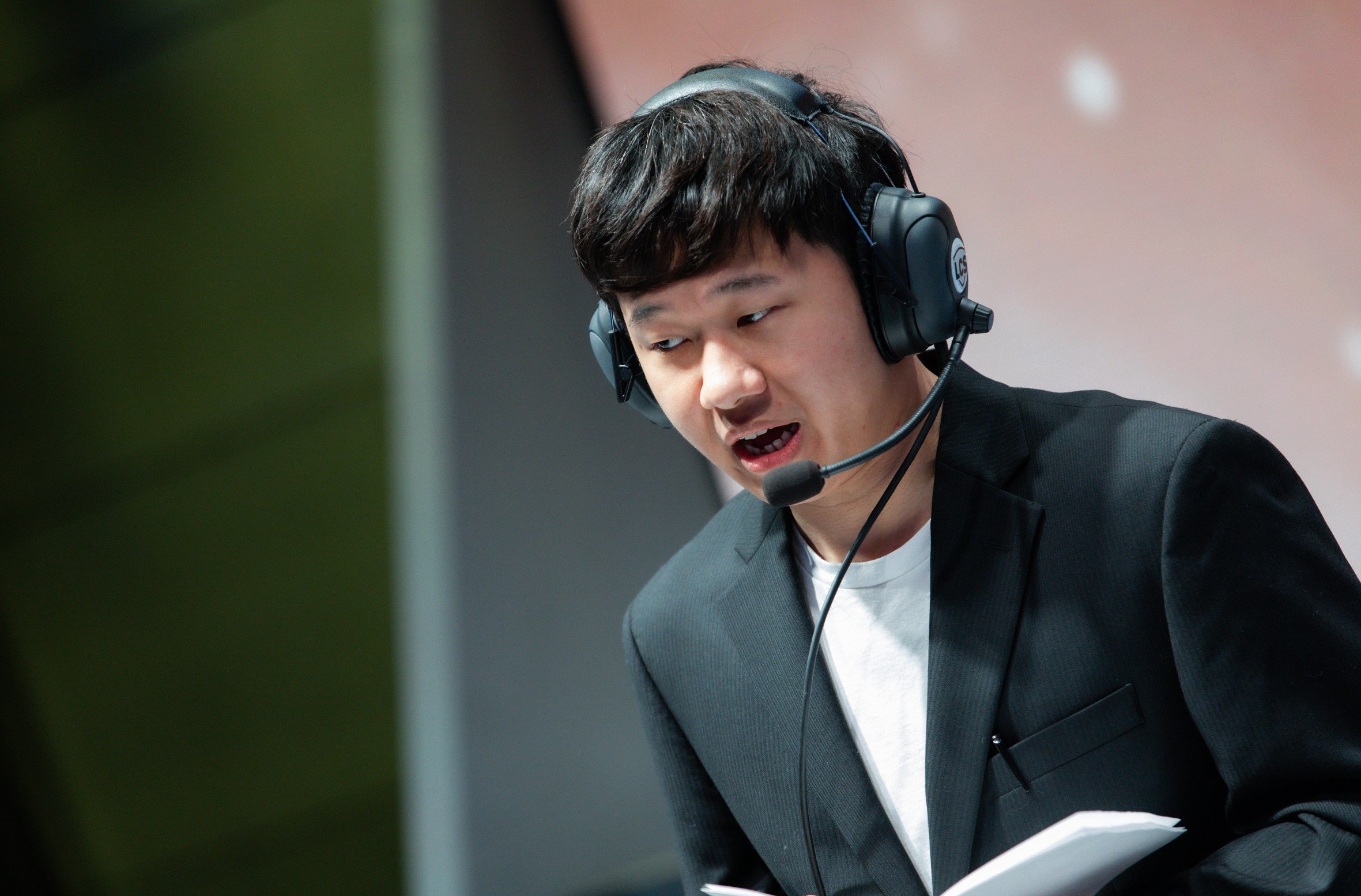 Earlier this year, Zhang was accused of diverting money from players’ salaries before being fired from his position at TSM in March. TSM conducted an internal investigation of Zhang which confirmed these accusations.

Today, those findings were confirmed by Riot and the LCS, who swiftly banned Zhang from participating in Riot-sanctioned League events.

“Peter Zhang violated the LCS Rule Set as well as the LCS Eligibility and Release Agreement by diverting portions of player salaries to accounts belonging to Peter Zhang and his associates, by misleading and failing to fully compensate a former TSM player for the sale of the player’s car, and by soliciting loans from TSM players and staff,” Riot said in a statement today.

Between Dec. 2021 and Feb. 2022, Zhang took an approximate total of $250,000 from two players, who were then to receive a “significant portion of their salaries through a third-party entity in China,” according to Riot’s findings. The identity of the two players has remained confidential, although a previous report suggested that one player involved in these actions was former TSM support Yursan.

Beyond diverting salaries, Zhang was also found to have asked for money from eight TSM players and staffers, according to Riot. When these efforts to solicit money from players became known to TSM, Zhang was fired from his position within the organization the same day.

One of the most well-documented accusations levied against Zhang came earlier this year when he was accused of agreeing to sell a car on behalf of former TSM support SwordArt without ever paying back the cash amount to him, according to an original report from Richard Lewis of Dexerto. Although Zhang sold the car for $80,000, he has only returned $35,000 to SwordArt, while the other $45,000 remains unpaid, according to Riot’s investigation.

Riot gave Zhang the chance to submit a statement defending himself from these accusations, which he did, although the statement did not unequivocally clear him of any wrongdoing. Zhang “failed to provide any compelling evidence refuting the accuracy of the finds of the report submitted by TSM’s retained third-party law firm,” Riot said in its statement.

As a result of his actions, Zhang has been permanently banned from participating in official, Riot-sanctioned League esports events. As of today, he is barred from associating with any team involved in official leagues or competitions around the world.

Section 14 of the LCS rulebook gives the LCS the power to penalize league members participating in actions the LCS deems “unfair play.” Zhang was in violation of Section 14.2.10 of the LCS rulebook, which is a blanket clause in the rules that allows the league to punish individuals for disorderly conduct that “violates [the] rules and/or the standards of integrity established by [the LCS] for competitive gameplay.”