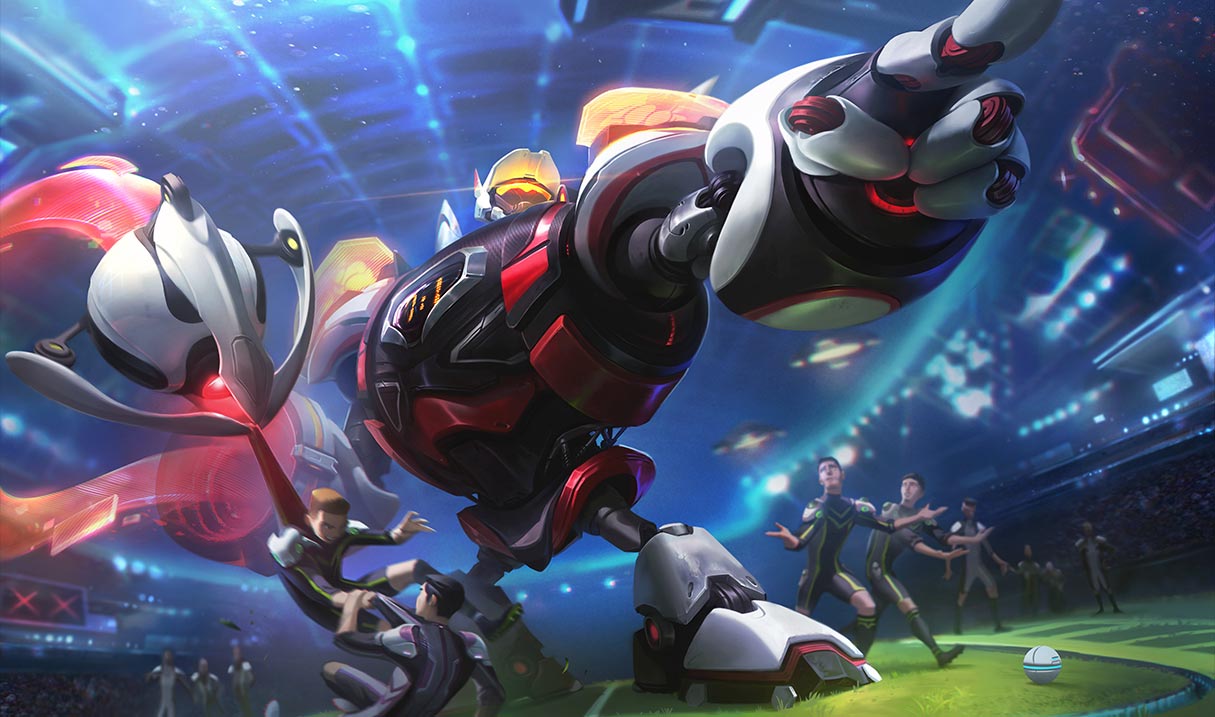 With Patch 12.20, Riot Games shipped a new set of Bewitching skins and buffs to junglers across the board. Blitzcrank, who was adjusted in Patch 12.19 to also become a top laner and jungler, got more jungle buffs with this bewitching patch since his jungling performance hasn’t been good enough. Asides from jungle buffs, Blitzcrank got one more change that doesn’t affect his gameplay at all.

Since Patch 12.20, Blitzcrank has a chance of sending the jungle monsters to the moon if he overkills them with his Power Fist. In other words, as the jungle creep is dying from Blitzcranks empowered auto attack with Power Fist, it will be launched in the air and land on the ground after a couple of moments.

According to RossBoomsocks, League streamer and content creator, this feature was never intended to make it to live servers. Reportedly, Riot devs couldn’t find a solution to this bug, and instead of zealously trying to fix this small, yet eye-catching bug, they decided to simply embrace it and include it as a regular feature of jungle Blitzcrank.

If you want to reproduce this new To the Moon effect, all you need to do, as you’re jungling with Blitzcrank, is to save your Power Fist to last hit the jungle monster and you’ll, most likely, see it flying off Summoner’s Rift.