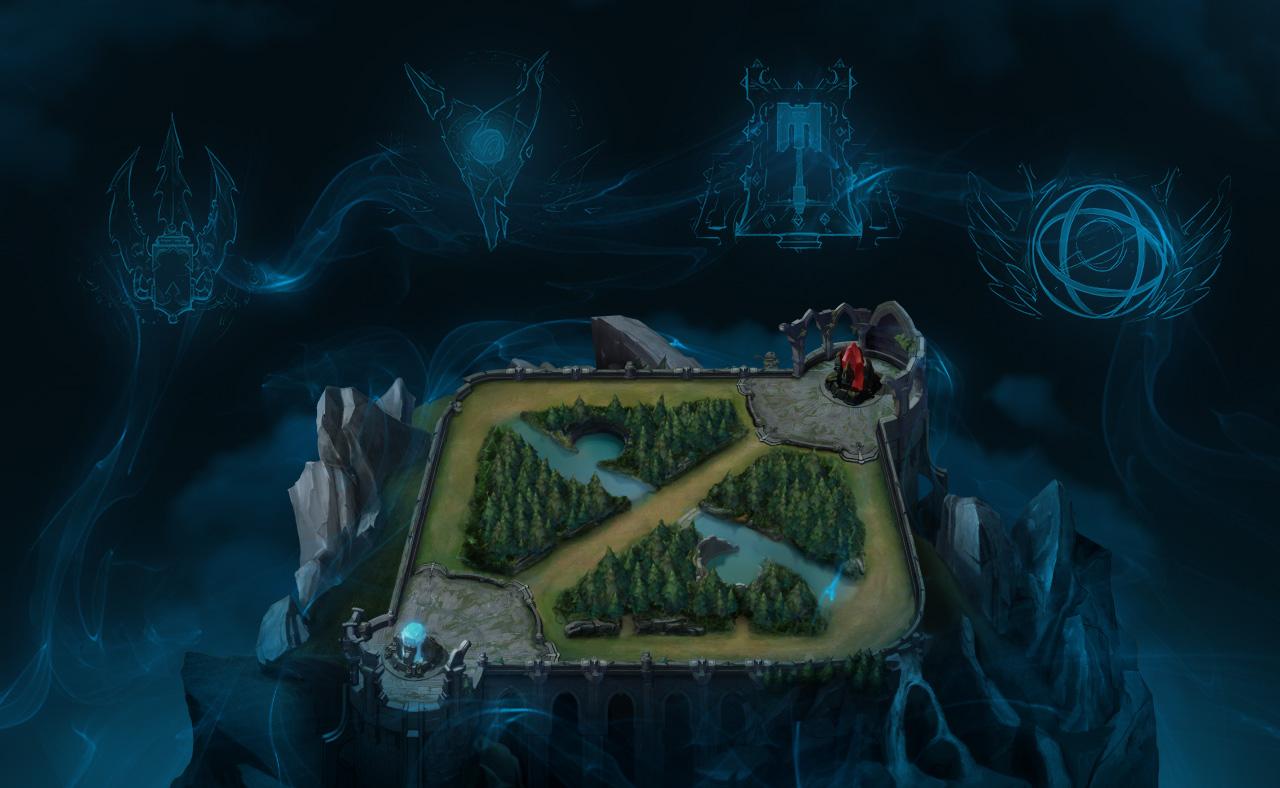 The first update of the new year arrives in League of Legends this week with Patch 8.1, and it’s bringing with it a slew of rather large rune changes—particularly to the Predator rune and the entire Resolve rune path, according to the official patch notes.

The runes in the new system are much more dramatic and game-changing than the previous ones, and that means they’ll require regular balancing just like champions and items. That being said, don’t expect these larger changes to the system to slow down as the year goes on, because they’ll most likely be regularly updated throughout each patch of the year.

The Predator will kick it all off with some much-needed buffs. Since it was introduced, it’s been sorely lagging behind Electrocute, the strongest keystone rune of the Domination rune path. Dark Harvest has been as well, but Riot is choosing to focus on Predator for now.

The largest buff to the rune is the new partial refund, where half of the active’s cooldown will be refunded if the channel gets canceled or interrupted before casting. One of the biggest concerns with this rune is that it simply isn’t available as often as Electrocute, which oddly deals even more damage despite having a much smaller cooldown. Even though the cooldown on Predator was reduced in Patch 7.24 last month, it’s still struggling. Making the rune more readily available by reducing the punishment of interruptions or accidental cancellations will help.

The other buffs are much smaller, but will nonetheless help. Firstly, if the Predator bonus damage is triggered by an AoE ability, the damage will automatically apply itself to the target with the lowest health, which should help in hectic teamfights. And lastly, your speed will be boosted by 50 percent more during the first 1.5 seconds after casting the rune, making it much easier to chase down targets in a pinch and narrowly avoid attacks if you use it defensively.

These buffs aren’t large on their own, but together they could be enough to bring the rune up to snuff with Electrocute. Expect to see it chosen more often, especially on those pesky jungle assassins like Rengar, Evelynn, and Kayn.