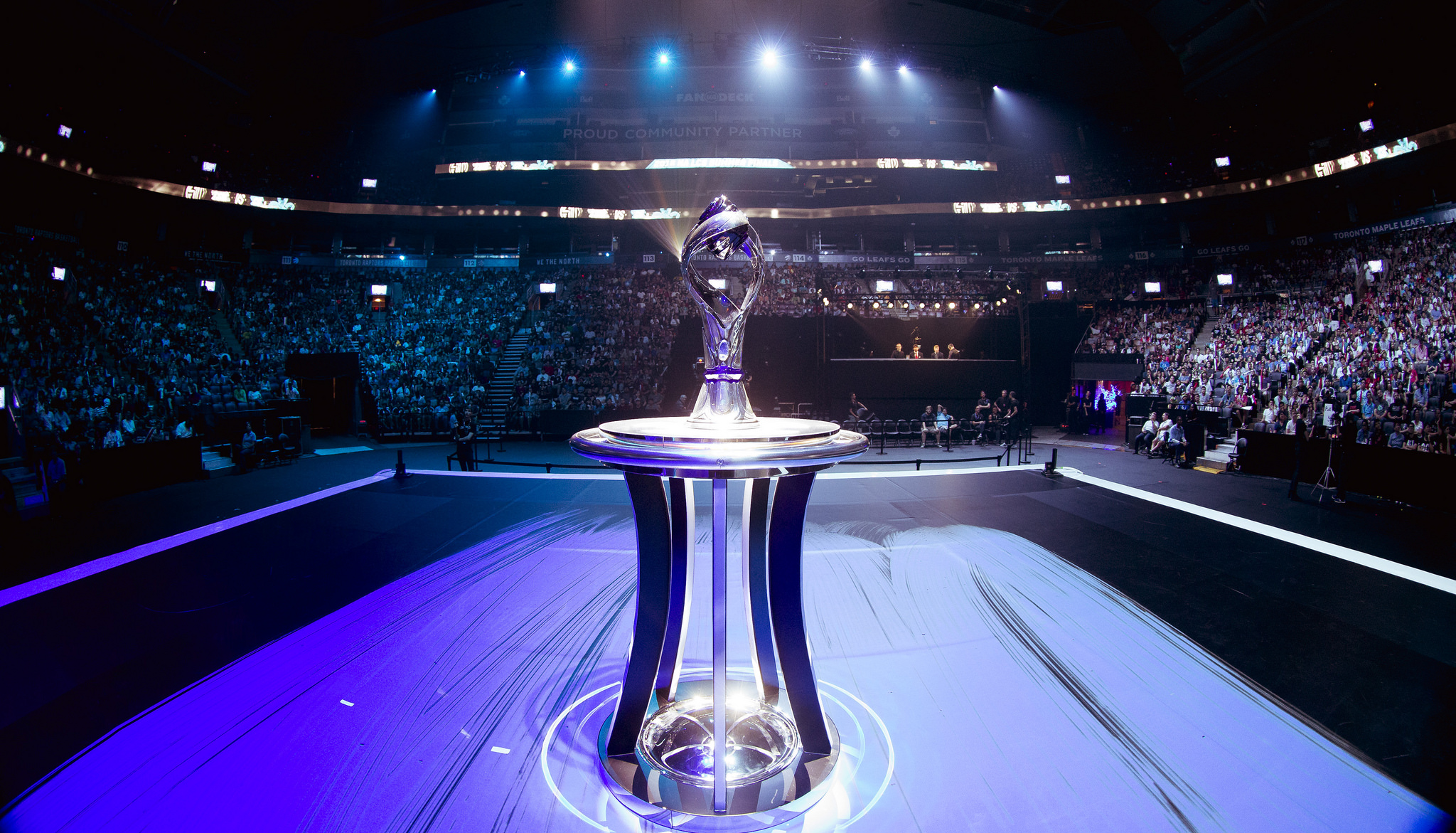 As expected, top seeded Team SoloMid powered through the NA LCS playoffs after a 17-1 regular season. Even if the endpoint was predictable, there were certainly some memorable moments along the way.

Here are the most top plays from the past three weekends’ matches.

Cloud9 found success early with their pick comp, but Envy turned game one of their quarterfinals series around with this team fight. Seraph and Ninja waited patiently for an opportune moment to dive the back line, layering their ultimates to perfection.

. @EnVy_Ninja picks up a triple kill as @TeamEnVyUs get four kills in a massive teamfight! #NALCS https://t.co/zW6P3PxxFN

Transcendent Blades, sending Aphromoo‘s Bard and Darshan’s Gnar into full retreat. Lourlo was then rewarded with a kill as the rest of Liquid arrived.

TSM’s top laner found himself cut off from behind by Taliyah’s Weaver’s Wall. It looked like he had no hope as his health bar evaporated, but he wisely waited until Gragas blew his ultimate before flashing back under his turret. It was the first sign that TSM was not going to let Counter Logic Gaming dictate the pace of their semifinals series.

Cloud9 spent three ults chasing the Immortals mid laner into a bush, but they found only branches and leaves when they arrived as Pobelter’s LeBlanc jumped back to the starting point of his Distortion-Mimic combo.

The Immortals squad is definitely the type of fighter that goes down swinging. That’s probably why they engaged a full-on team fight despite a 5k gold deficit and then another just minutes after being aced in the previous one. Props to CLG for not backing down, but Immortals eventually took the series in a decisive fifth game to lock up third place.

. @Immortals try and collapse by the drake, but @clgaming win the teamfight and get the ace! #NALCS https://t.co/tuluwSSTYH

Another team fight leads to another ace for @clgaming! #NALCS #LockIn https://t.co/91Bqen0dLE

CLG’s AD carry was on point throughout the playoffs, looking particularly strong on Jhin. In the quarterfinals series against Liquid, Stixxay nailed a Boomerang Blade with Sivir before grabbing another kill with an aggressive Flash. He then followed his team’s chase to secure the second half of the quadra kill.

A fight starts in the jungle and @Stixxay gets a quadrakill! #NALCS https://t.co/EQURokXMof

5) Impact out-duels Huni and then does it again

Cloud9’s top laner earned player of the series in his team’s semifinals upset of Immortals. Without much help from the rest of his team, Impact absorbed a ton of pressure from Immortals jungler Reignover and often got the better of Huni, who’s widely considered to be the most talented top laner in NA.

Cloud9 converted its early-game lead into a win in game one of the finals due in large part to this team fight. Smoothie used Trundle’s Pillar of Ice to block his own teammate, Jensen, after his Cassiopeia was hit with a Gragas ultimate that would have sent him to his death.

3) Meteos snuffs out the lantern

. @c9_Meteos interrupts the Thresh Express for a kill! #NALCS https://t.co/SnqXlglaYC

. @C9Jensen breaks the #NALCS record for kills in a playoff game! #NALCS https://t.co/77mKYUWQPf

1) TSM locks it down

Cloud9 was gnawing back into the game on the strength of top laner Impact’s Gnar when they initiated this team fight. After absorbing Jhin’s Curtain Call and waiting out Taliyah’s Weaver’s Wall, TSM turned around the fight as Doubelift found the perfect opportunity to unload Lucian’s Culling. Minutes later, TSM were NA champions for the fourth time.

A massive back and forth fight in the mid lane leads to an ace for @TeamSoloMid! #NALCS #LockIn https://t.co/zvzg86a7Om