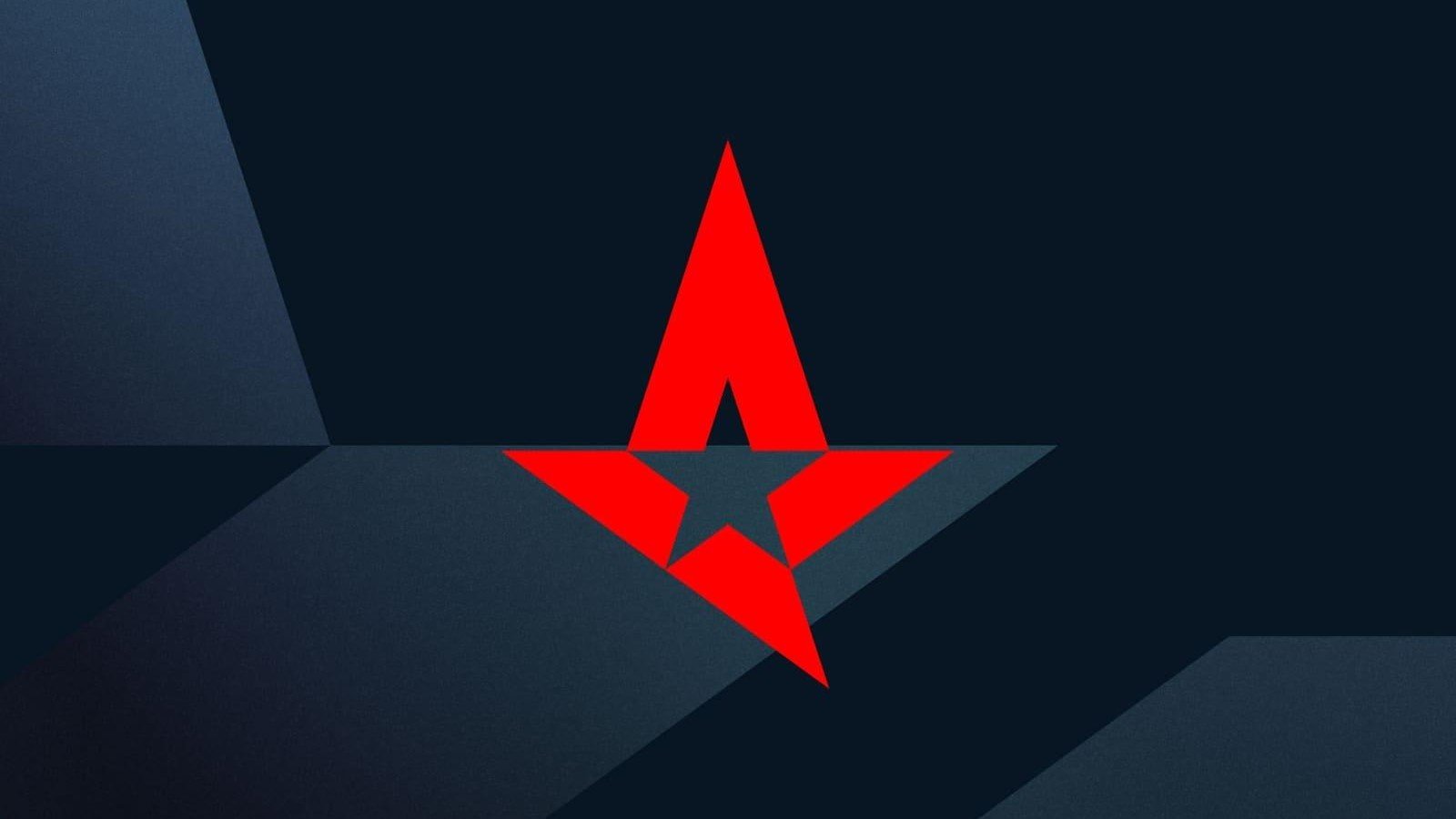 And most recently, Astralis revealed that they had also parted ways with jungler Nikolay “Zanzarah” Akatov, leaving Astralis with just two players from Spring.

Looking to improve upon their underwhelming performance in the Spring Split, Astralis looked at this offseason as an opportunity to bolster their team. According to Upcomer, this began by first acquiring top laner Kiss “Vizicsacsi” Tamas to replace WhiteKnight. Following Zanzarah’s departure, they sought out Immortals jungler Andrei “Xerxe” Dragomir.

Now, it appears that they have completed their lineup by signing Fredit BRION Challengers JeongHoon as their starting support for the Summer Split.

If roster speculations hold true, this roster would reunite Kobbe with former 2019 Splyce teammates Vizicsacsi and Xerxe, who all made it to the Worlds 2019 quarterfinals as teammates. For the former Splyce trio, the start of 2022 has been an unfortunate series of events. For both Kobbe and Xerxe, they finished 10th in the LEC and LCS, respectively, while VIzicsacsi was unable to find a team to start out 2022.

Now, the former Worlds-qualifying teammates look to build off their previous successes and help Astralis ascend past their 3-15 Spring Split performance.

As for new player JeongHoon, he is an up-and-coming Korean talent from the LCK CL, where he finished seventh with an 8-10 record in the 2021 LCK CL Summer Split.

JeongHoon’s impending debut for Astralis will mark his 2022 debut after departing Fredit BRION Challengers at the end of 2021. With a new team in a completely different region, JeongHoon will look to provide his assets to the new and improved Astralis in Summer.

For now, Astralis and LEC fans can cheer on G2 Esports as they represent the LEC at the Mid-Season Invitational in Busan, South Korea from May 10 to 29. The tournament will take place in Busan’s 4,002-capacity Exhibition and Convention Center (BEXCO) and will feature a live audience.