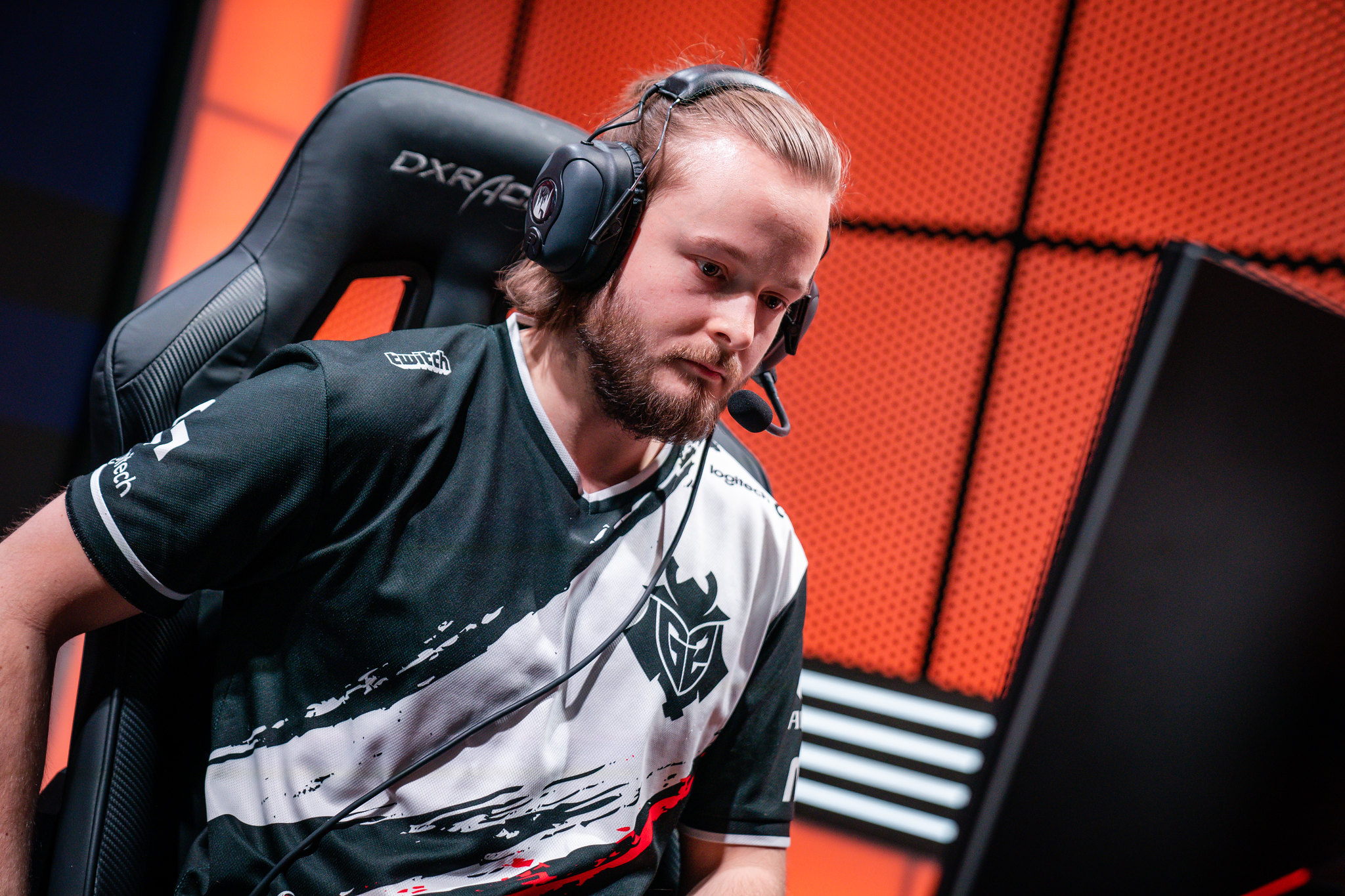 Astralis released a statement today after several screengrabs surfaced online regarding the in-game behavior of veteran support Promisq. The League of Legends team said it condemns such actions and will be “handling the matter internally” with Promisq.

Promisq’s behavior became a big topic of discussion yesterday when a high Elo player posted screengrabs of the 27-year-old threatening to intentionally feed if he didn’t pick a certain champion in a solo queue game. Afterward, Promisq added the player and said “hope you get cancer.”

On social media, multiple other people came forward to show proof of Promisq’s behavior in-game, including Cloud9 strategic coach Veigar v2. In his game, Promisq allegedly asked Veigar v2 “how hard [he] got dropped as a child.”

Toxicity has always been a huge issue in League. But it’s arguably even worse to see pros being overtly toxic since they’re supposed to represent their respective league and the best that the scene has to offer.

After spending the 2020 season in the Prime League with mousesports, Promisq was given another shot in the LEC with Astralis after the team rebranded from Origen and rebuilt its roster. He was set to compete alongside known European talent like Nukeduck, Jesklaa, and WhiteKnight, but not many people had high hopes for the team.

Astralis struggled to find any success in the 2021 LEC Spring Split, finishing in ninth place with a 6-12 record. Promisq also had a disappointing performance with the second-most deaths and tied for the second-lowest KDA in the league, according to Oracle’s Elixir.