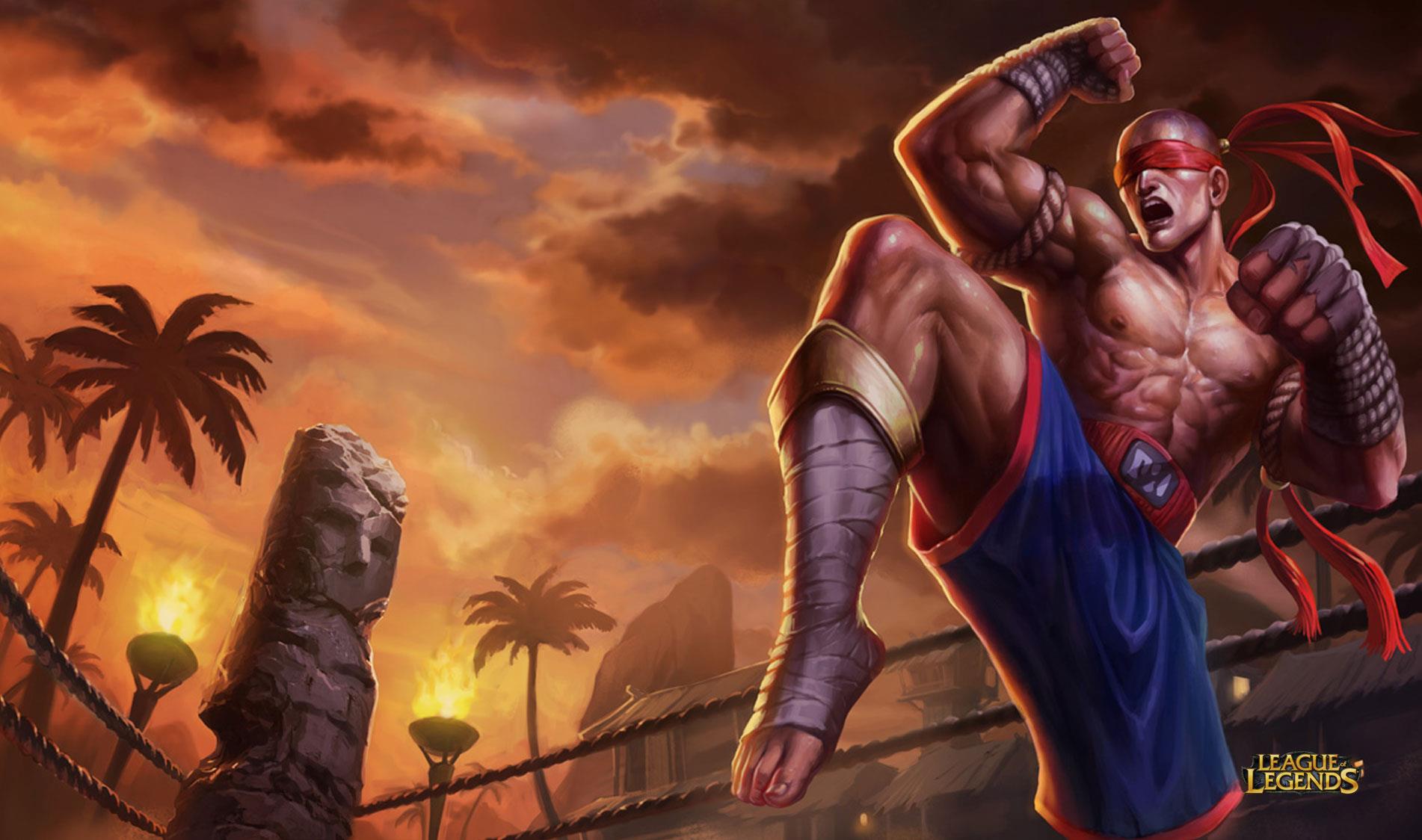 A well-designed League of Legends preseason was marred by harsh jungle XP nerfs—and players certainly let Riot hear about it.

The jungle has been a contentious position this season, with players complaining of being severely underleveled and having little game impact. With solo lane XP being buffed and jungle camps providing less XP and gold, the results were catastrophic (imagine a support hitting level six before you).

Breakdown of the XP changes

Let’s first begin by looking at the jungle changes’ trajectory from the preseason until now.

Patch 9.23 lowered the XP and gold on jungle camps but attempted to compensate by changing their spawn rate from 150 to 120 seconds. In theory, this was supposed to give farming junglers more monsters to kill and curb a gank-heavy meta. But with solo laners receiving additional XP from minions, junglers were two levels below mid and top laners—and that’s if they were doing well. If a jungler got off to a rocky start, then they’d compete with supports at the bottom of the XP barrel.

So the “buff jungle” chants inundated Riot’s inbox and devs finally showed some love to the underperforming role in Patch 10.3. Junglers now got back “around half the EXP” Riot took out by pushing it into the jungle item. And to give more incentive to clear all camps, the monster XP level scaling was increased from levels four to six.

Though junglers might not be as powerful as they were in season nine, this is certainly a start.

Is a potential meta shift on the horizon?

With camps holding more value, it makes sense for farming junglers to elbow their way into the 10.3 meta. And while that’s partially correct, gank-heavy junglers are still a strong option.

Karthus, for example, has emerged as an excellent farming jungle pick. The Deathsinger had his time in the spotlight during season nine, but the preseason XP nerfs made it take too long for him to ramp up. After 10.3, however, Karthus can outfarm and outlevel solo laners effortlessly. The downside, of course, is that he can be counter jungled fairly easily. And if every lane is getting stomped, the Deathsinger can do little to help aside from press R.

The gank-heavy Lee Sins and Elises of the world are still the kings and queens of the jungle—at least for now. These champions can’t farm as quickly as Karthus, Master Yi, or Shyvana, so they focus on getting their laners ahead. But if they fall behind or have a couple of failed ganks, there’s no coming back. Farming junglers will just build on their lead, which now grows exponentially from the 10.3 changes, and ultimately outscale them.

So champions that provide the best of both worlds, farming and ganking, may dominate the patch. Olaf, for example, is a strong farmer who can clear camps quickly. The Berserker also has great gank potential with his axe slows and ultimate, while having the ability to best an enemy jungler in a one-vs-one invade.

While there may be a couple of new jungle options, it’s unlikely that the 10.3 changes will cause any dramatic shifts in the meta. But Riot plans on “widening the jungle champ pool” with champs like Garen and Talon in 10.4, which has the potential to bring about major changes in the unpopular role.

Despite popular belief, jungle is one of the harder roles to carry on. If a mid laner stomps lane, is four kills ahead, up 40 CS, and outlevels their opponent, chances are they’re going to carry the game. The same can’t be necessarily said about junglers, who have to rely on all of their laners to win the game. And since jungle is the least popular role across the majority of elos and regions, something needs to be done (at least we don’t get autofilled).

If a Lee Sin, for example, completely outjungles their opponent, that doesn’t mean a victory is secured. Did Lee stomp a scaling jungler, like Yi or Kindred? Is one of the opposing solo laners ahead? Do your teammates know how to secure the game with the early lead you gave them? Are your laners rotating to objectives? All of these “what ifs” are what made the 9.23 XP nerfs devastating for junglers.

Sure, the 10.3 XP buffs are greatly appreciated. And yes, certain junglers will be able to shine with them. But are they enough? Perhaps—for now.