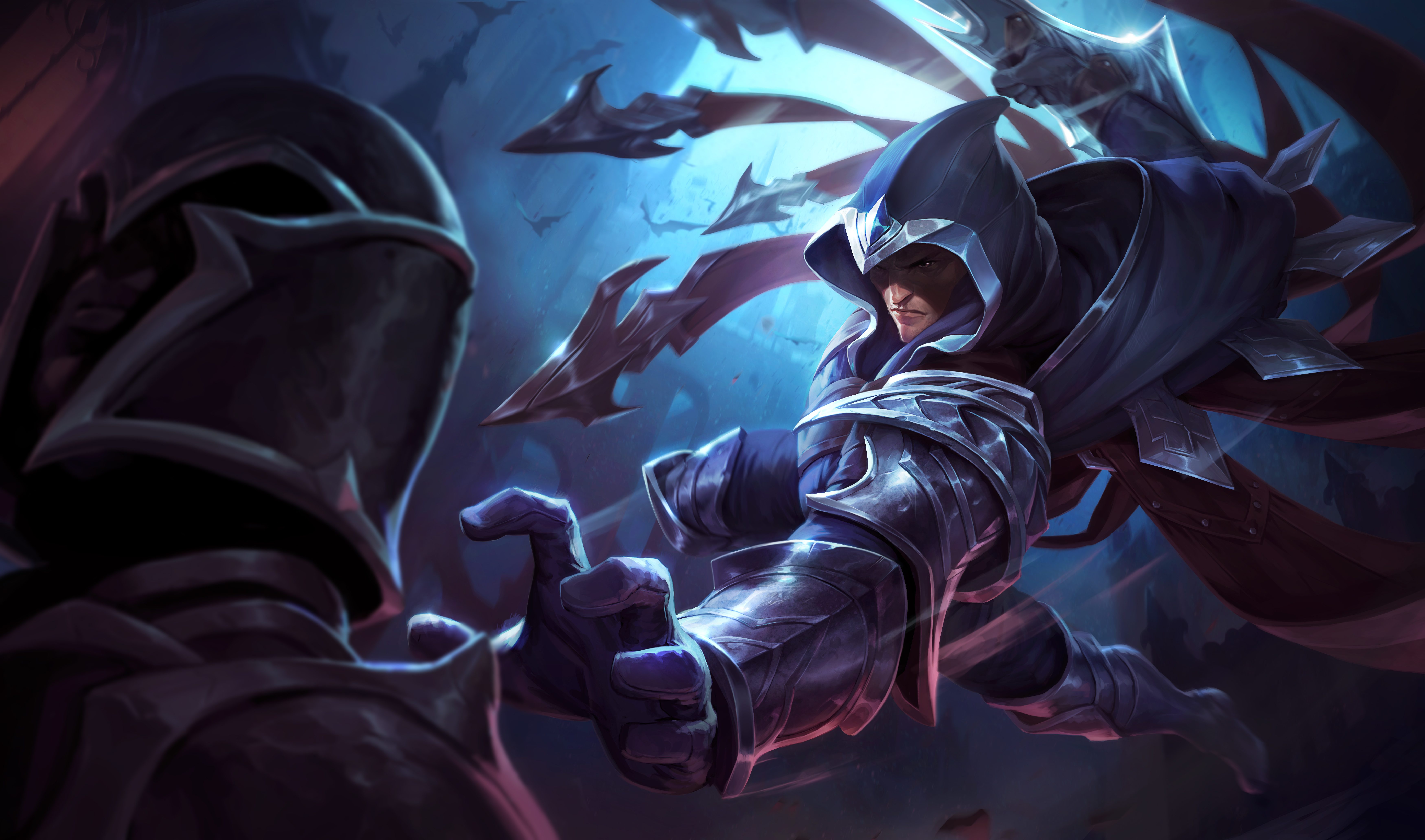 After seeing Soraka in the top lane, anything seems possible—even Talon jungle.

“Throughout League‘s entire history, low Elo players have preferred the jungle position least of all 5 positions, regardless of whether jungle is strong or weak,” Scruffy said. “In 10.4 we’re going to try adding a handful of champs that we (and you) love into the jungle pool. We’d be doing very focused changes that buff these champs’ jungle clears but leave their lanes unchanged.”

The complexity of the jungle position often deters beginners and less experienced players. The role’s popularity is dramatically lower than the rest. Riot hopes that pushing unorthodox champions, like Garen, Diana, Zed, Talon, and Darius, into the jungle may incentivize players to try it out.

Though not all of these changes may ship, many League players would be curious to see how laning champions perform outside of their normal role. Such a big overhaul in the jungle, especially after its tumultuous season 10 start, may prove problematic for the meta.

Talon, for example, is already a strong roamer who doesn’t need many items to be effective. If the assassin’s jungle clear becomes stronger, he’d be able to parkour his way to victory quite easily.

The upcoming jungle changes will likely be tested on the Public Beta Environment (PBE) before hitting the live servers.