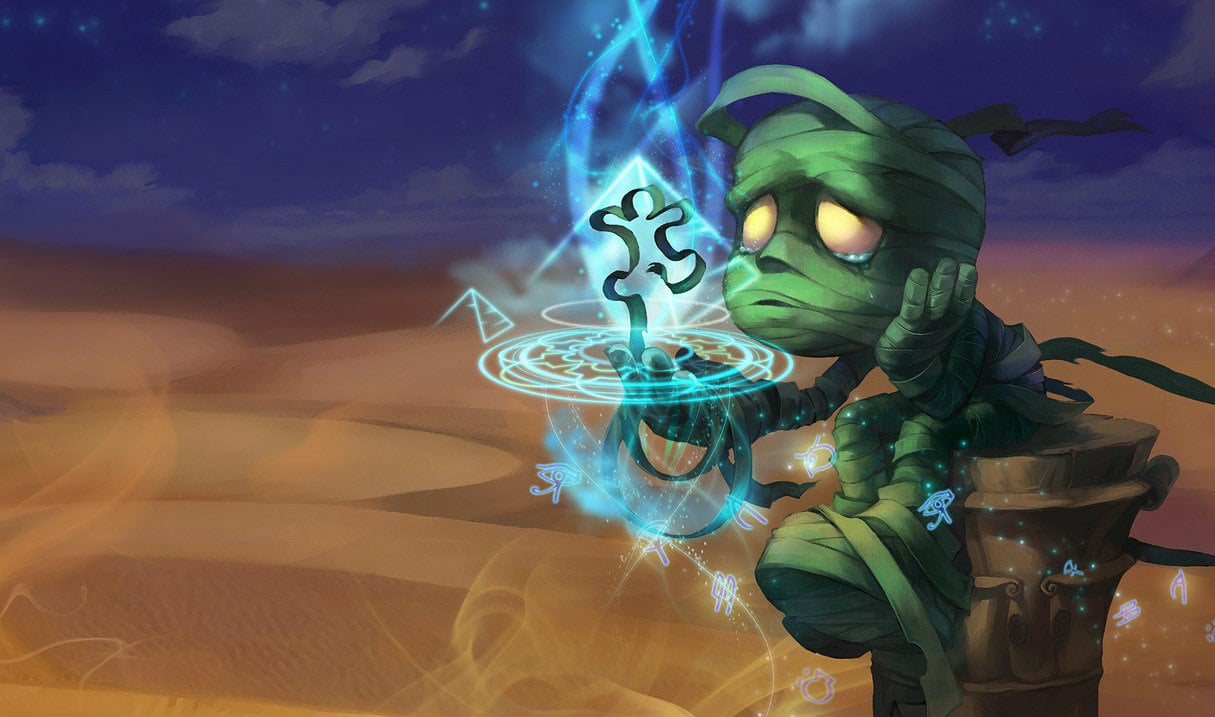 It seems like the 2020 meta is as diverse as ever a little over a month into the League of Legends competitive season.

One savvy League fan noticed the trend on Gamepedia and posted it on Reddit today, discovering that only 10 out of the 148 champions have yet to be played in the 2020 competitive season. The parameters ranged from the LCS, LCK, and LEC, as well as any regional leagues and academy teams. Among the yet-to-be-used legends are Udyr, Teemo, Rammus, Vi, Wukong, Brand, Amumu, Volibear, Janna, and Neeko.

It makes sense why the majority of those champions haven’t been picked yet. The support meta, for example, is overrun by tanky options with crowd control. Nautilus, Braum, Thresh, Leona, and Tahm Kench get consistent play because they can stun-lock enemies while also offering peel for their carries. Janna and Brand can’t compete with that yet.

Similarly, with pro junglers opting for early game champs with heavy engage, like Jarvan, Lee Sin, and Elise, there’s no room for Udyr and Amumu. But Patch 10.4 will be friendly to the sad mummy, whose Bandage Toss and Curse of the Sad Mummy are getting buffed. Pair that with the Cinderhulk changes on the horizon and tanky champions, like Amumu and Volibear, may find themselves in a pro game soon.

Vi, on the other hand, seemingly fits the mold for the current jungle meta. She has the potential to be tanky, has great engage, and can skirmish in the early game. Her non-existence in the current meta may be an anomaly that’s likely to change soon.

With plenty of time left in the season 10 pro scene, every League champ can still make their way into the spotlight.