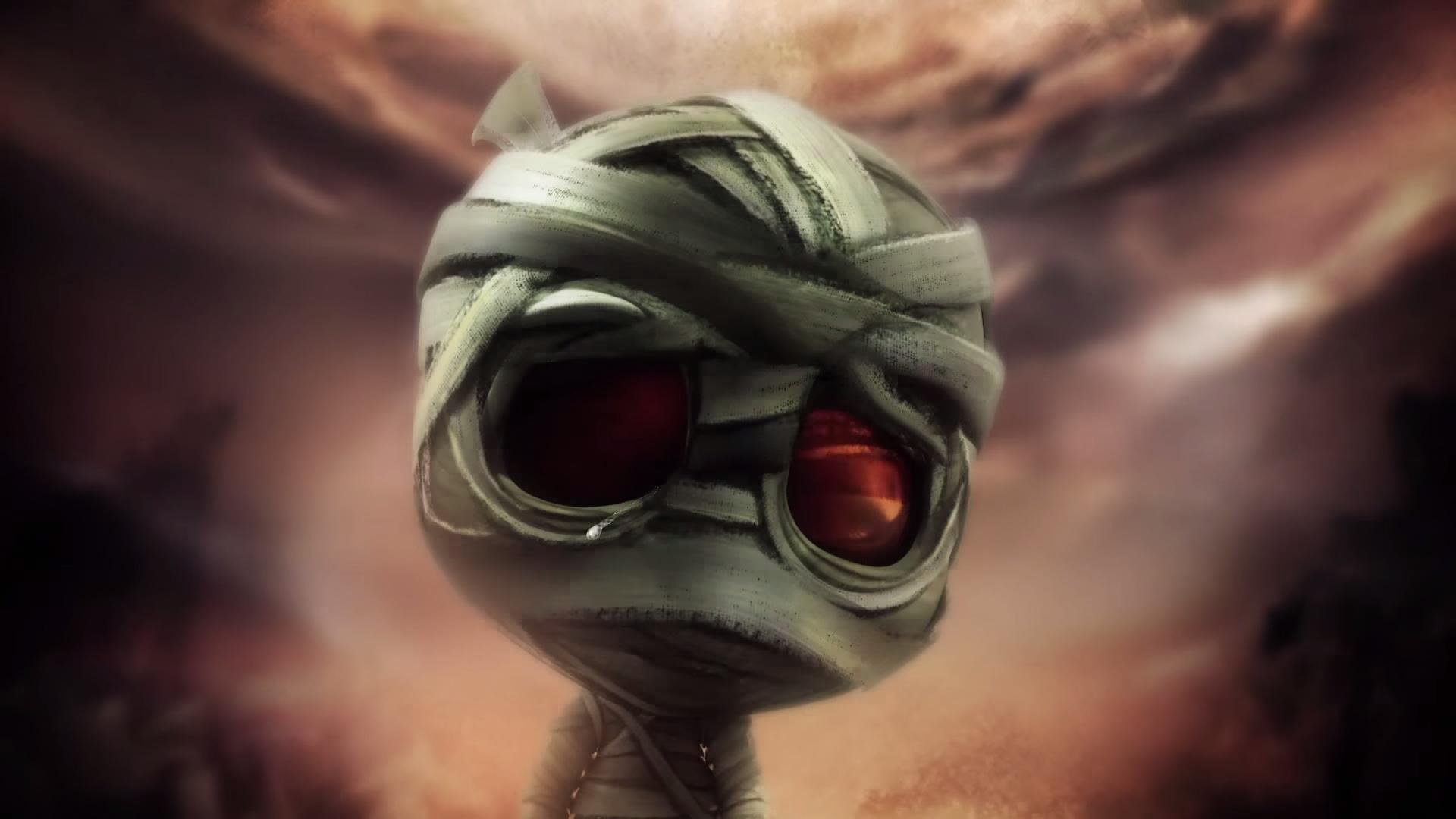 Riot Games is focusing its sights on the jungle in the next League of Legends patch.

Amumu has an underwhelming 49.29 percent win rate in Platinum and above. He’s scarcely played in solo queue and rarely makes an appearance in competitive play. It’s been a long time since Amumu has been considered a meta pick and his outdated kit hasn’t helped him.

To combat this, Riot is increasing the dash speed on Bandage Toss (Q) from 1,350 to 1,800. Amumu previously took a considerable amount of time to fly through the air after hitting a well-timed Q. It gave players the opportunity to respond, flash away, and dodge his incoming ultimate. The buff should negate this and allow him to engage with ease.

Amumu’s ultimate is also receiving buffs. Its cooldown is set to be reduced from 150 to 110 to 130 to 100 seconds and stop dashes in its tracks. This means Amumu can dish out his ultimate at a higher rate and prevent his targets from disengaging. If he hits a Q and immediately uses his ultimate, his enemies will now have a hard time escaping.

Riot also originally planned to buff Amumu’s Tantrum (E) ability and allow it to stop incoming abilities or destroy missiles, similar to Yasuo’s Windwall. But this is no longer the case.