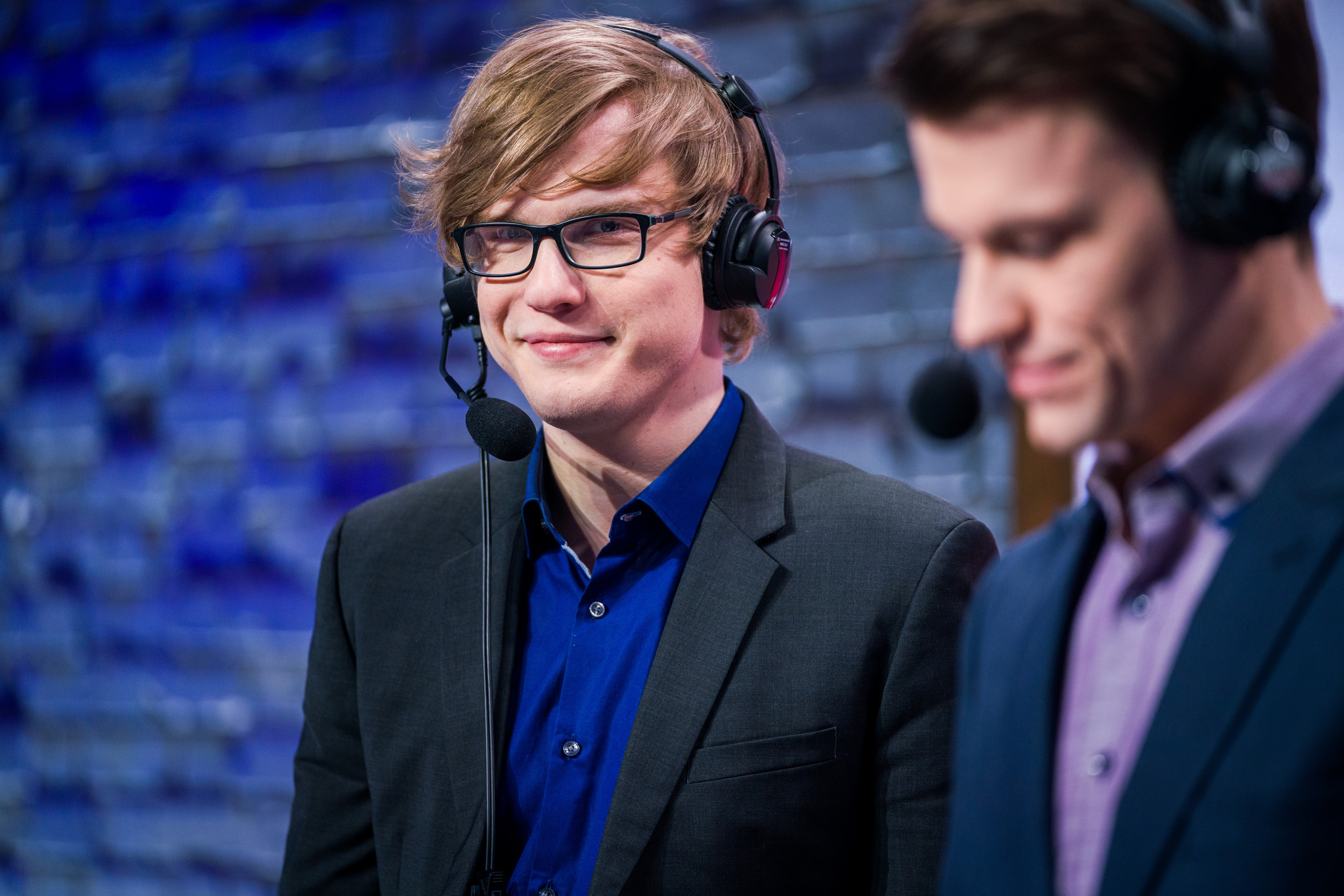 Maurice “Amazing” Stückenschneider is retiring his headset and blazer for one split from the EU LCS analyst desk to rejoin the fray as a pro player. For the 2018 Summer Split, he’ll be FC Schalke 04’s starting jungler, according to the team’s announcement today.

A fair portion of NA and EU LCS analysts and color casters are former pro players, and it’s very uncommon for them to head back to competitive play. That makes this return of EU’s prodigal son exciting, but Amazing did warn his fans when he joined Riot’s analyst desk that he’d try to return to pro play if he could resolve some health issues.

It sounds like he always intended to return to playing at some point, but he’ll have his work cut out for him on S04.

Amazing has more experience, especially more worldly experience, than most of the EU LCS’ other competitors. He’s been a Worlds semifinalist for the EU LCS, a split victor in the NA LCS, and he’s pulled himself and his team up through the Challenger Series muck to qualify for an LCS slot.

He knows the game, and he knows the LCS, and he’s going to be a valuable asset on S04, who are largely inexperienced.

Despite all his success, Amazing has never been considered one of the world’s best players, but rather a player that’s barely on the verge of greatness. He’s polarizing to the community, very opinionated and candid, and he’s become somewhat of a personality in the scene rather than just another player. Frankly, the EU LCS needs more personalities for its fans, so Amazing should be a welcome sight.

Amazing’s top-notch game knowledge and veteran status will need to work with S04’s young, volatile lineup to tone and chisel it. At least he’s certainly qualified for the task.

S04’s first match of the split starts at 1pm CT on June 15 against Unicorns of Love.