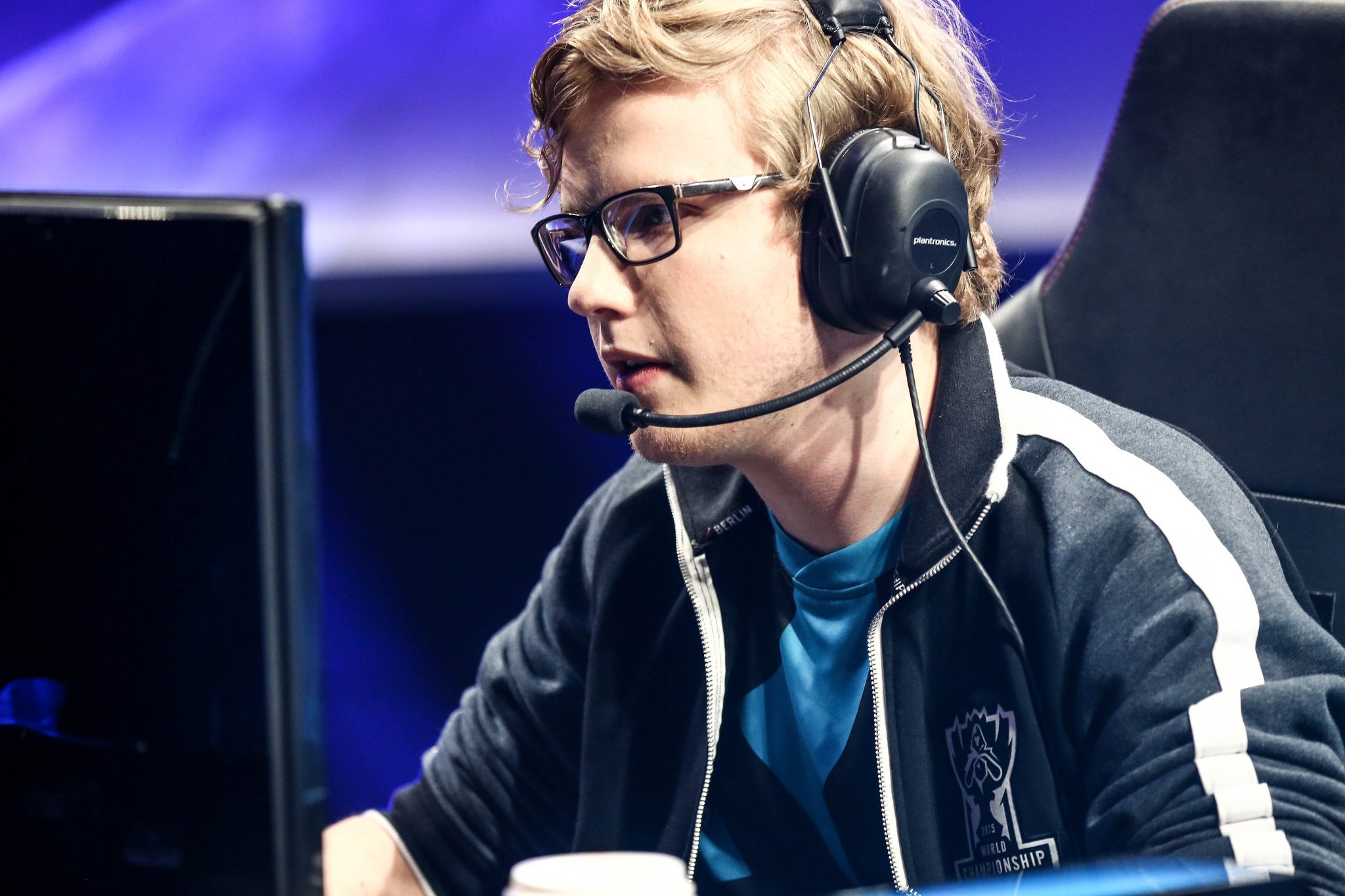 Sports fans love to idolize great players, whether it be Tom Brady, LeBron James, or Lee “Faker” Sang-hyeok. It takes something special to win like those players have. You can’t just have talent or dedication—you need to make it all happen on the biggest stage.

Often lost to history are those that have been on the cusp of greatness but never quite pushed through. Players like Hong “MadLife” Min-gi or Konstantinos-Napoleon “FORG1VEN” Tzortziou that have precious little hardware to show for their efforts. Ironically, Maurice Stückenschneider, the man who went by “Amazing,” fits that criteria.

Now, after a long, star-crossed career as a player, Amazing has chosen to put down the mouse and keyboard and join the EU LCS broadcast team as a desk analyst. He hasn’t ruled out a return to competitive League of Legends, but few others that have transitioned from the stage to the desk have gone back.

If this is it for Amazing’s career, he’s certainly taken fans on two continents for a roller coaster ride.

Amazing started his career by bouncing around several European squads before finding a more permanent home on the Copenhagen Wolves. He joins Martin “Deficio” Lynge as the second popular member of the Wolves to join the broadcast team. But many fans remember Amazing best for his next team: TSM.

TSM’s decision to bring Amazing across the Atlantic in 2014 was one that shaped the rest of his career. Now playing alongside Søren “Bjergsen” Bjerg, one of the greatest mid laners in the West, Amazing and the team went on an incredible run. After some initial struggles, the team finally defeated new rivals Cloud9 in the LCS playoffs to reclaim the championship.

The fun wouldn’t stop there. TSM advanced past the group stage at Worlds, which seemed ordinary at the time, but is an achievement they have yet to match again. They promptly lost to eventually champions Samsung White in the quarterfinals, a series in which Samsung may have been trolling. It was one of Amazing’s worst series overall as a jungler, and when TSM moved on from him in the offseason, many thought it would be best for both the team and the player.

Return to Europe, and revenge

Turns out, that was wrong. For one reason or another, TSM has never gotten back its international mojo, having been eliminated in the group stage in every Worlds since. Amazing ended up back in Europe, on an upstart Origen team that shocked many by eliminating TSM in the group stage at the Season Five World Championship. Amazing’s revenge over Bjergsen and his former teammates was complete. That Origen team made it all the way to the semifinals before they were totally outclassed by SKT.

Since then, Amazing’s career has been on a downward trend. A stint with Fnatic didn’t go the way he envisioned. He joined the Mysterious Monkeys last year, but the union didn’t last long as the team was promptly relegated in just one split of play. Amazing has always been known for his mechanical prowess on aggressive, invading junglers, but the rest of the world seems to have left him behind.

So it was that Amazing made his return to the LCS as an analyst. Most others that have made that conversion have fared well. Deficio is now a fan-favorite. If this is it for Amazing, he had a hell of a career leading two franchises in different regions to heights they never imagined before.