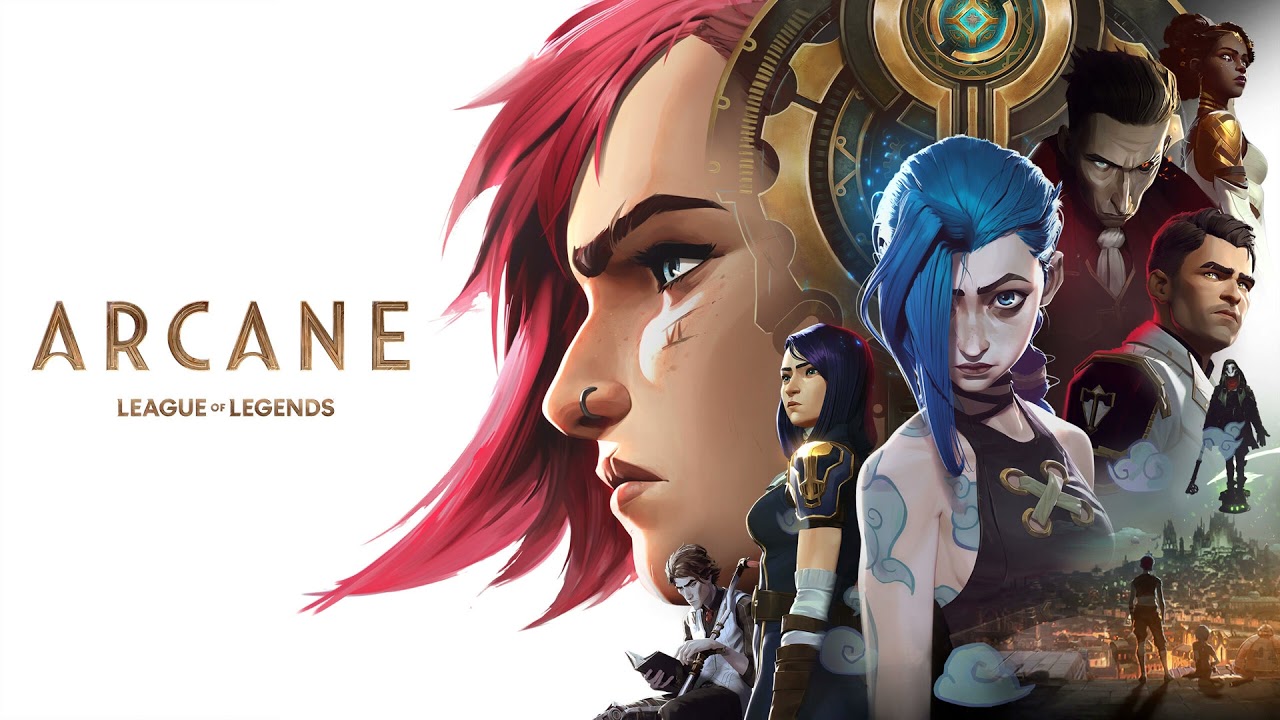 The second act of Riot Games’ new animated series, Arcane, was released on Netflix on Nov. 13. The series is already a huge success, hitting a score of 100 percent on Rotten Tomatoes and being the top series on Netflix in several countries around the world. But even with all those eyes on Piltover and Zaun, there are a few details in the show that only League of Legends fans will notice.

We went through episodes four through six questing for Easter eggs, compiling a list of all the hidden messages and nods to the League universe we found in act two of Arcane. Because Easter eggs should be hidden, we won’t count obvious indications, like Viktor’s laser or Imagine Dragons’ appearance in episode five.

The first Easter egg of act two of Arcane is almost at the beginning of episode four. When Silco’s henchmen are loading the Shimmer onto the airship, we can briefly see the hand, barrel, and silhouette of Gragas drawn on the containers.

In the same episode, when Sevika returns to Silco to tell him what happened on the airship, we see different scenes of Zaun. Among those, for a brief moment, League fans can see a tattoo shop in which the artist is drawing a Pentakill logo on someone’s back.

Later in episode four, when we’re shown Jinx’s hideout where she experiments and hangs out with her “friends,” there’s a wooden horse right next to the sofa. It resembles a rhino, the same one she’s riding in the “Get Jinxed” music video.

Then, Silco comes to visit Jinx in her laboratory and she shows him the Hextech gem she’s stolen. She hands the gem to Silco and then proceeds to wish him “Happy Progress Day,” setting off some fireworks while swinging from a small carousel with horses. A similar horse is seen in episode one in Jayce’s laboratory.

In episode five, we see Vi bringing Caitlyn to a brothel to ask for information about the whereabouts of Silco, his henchmen, and Powder. When the two enter the main hall, we see several rooms with different people in it. Two unknown people are wearing masks that League fans will find familiar. More precisely, they’re wearing masks with Kindred’s symbol on it. We then jump right into the sixth episode of the series. More specifically, we head into the scene where Silco gets into Marcus’ room and he’s playing with the enforcer’s daughter. One of Silco’s henchmen in the room is seen reading a small red book full of Teemo’s tales, with many illustrations of the little yordle in it.

Arcane’s third and last act will be released on Nov. 20 on Netflix.