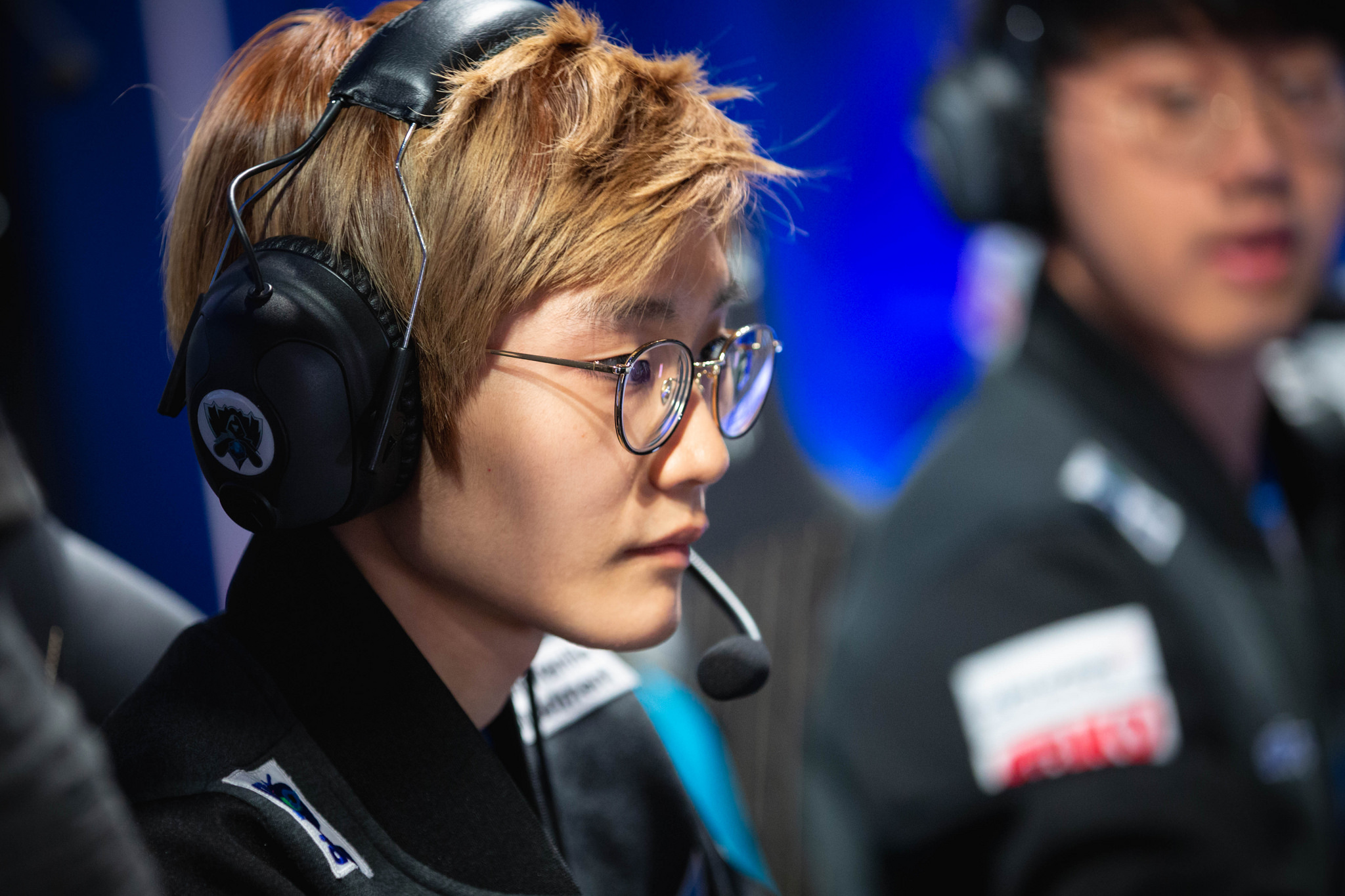 Team Vitality has found the last piece of its puzzle for the 2019 LEC season by signing former Afreeca Freecs jungler Lee “Mowgli” Jae-ha.

Mowgli, previously known as jaeha, had been with Afreeca since the end of 2016 and helped the organization make it all the way to the quarterfinals of Worlds this year, where the team eventually lost to Cloud9.

Vitality had a wonderful 2018 season, qualifying for the organization’s first World Championship. The team went on to finish third in their group, barely missing out on the quarterfinals.

The team will surely be looking toward improving on last year and will have its sights set on winning the title. The inclusion of Mowgli should certainly boost their chances of a top finish.