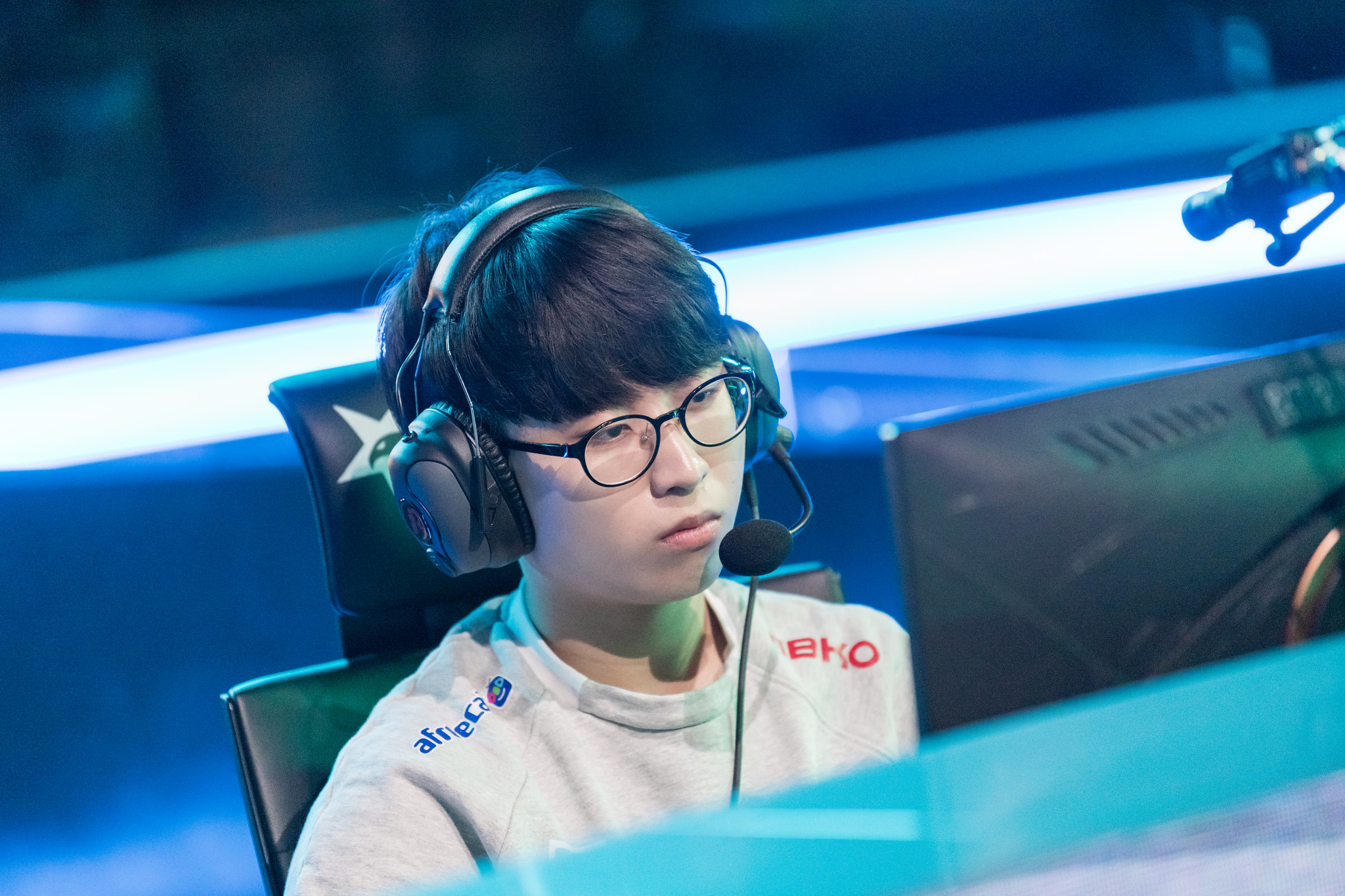 Korea’s LCK is getting more competitive by the day with the top four teams in the league closing in on each other. Afreeca Freecs earned their place at the top today with an upset win over T1.

T1 had previously looked like the best League of Legends team in Korea alongside Gen.G. But after uncharacteristically losing multiple lanes and falling behind in the early game today, they proved they could bleed.

The first game of the best-of-three series was a one-sided stomp. Faker carried on Orianna from the mid lane. From that point on, though, T1 went downhill. The second and third games were totally in Afreeca Freecs’ hands.

It wasn’t just Canna, though. Even Faker left much to be desired in the series. Faker had a promising second game on Zoe, recording his 2,000th kill in the LCK. But in game three, with Sett mid, he was basically useless.

Afreeca Freecs were originally scheduled to face Griffin on Sunday, March 8, but the LCK will undergo a temporary hiatus tomorrow and will be postponed for the foreseeable future.