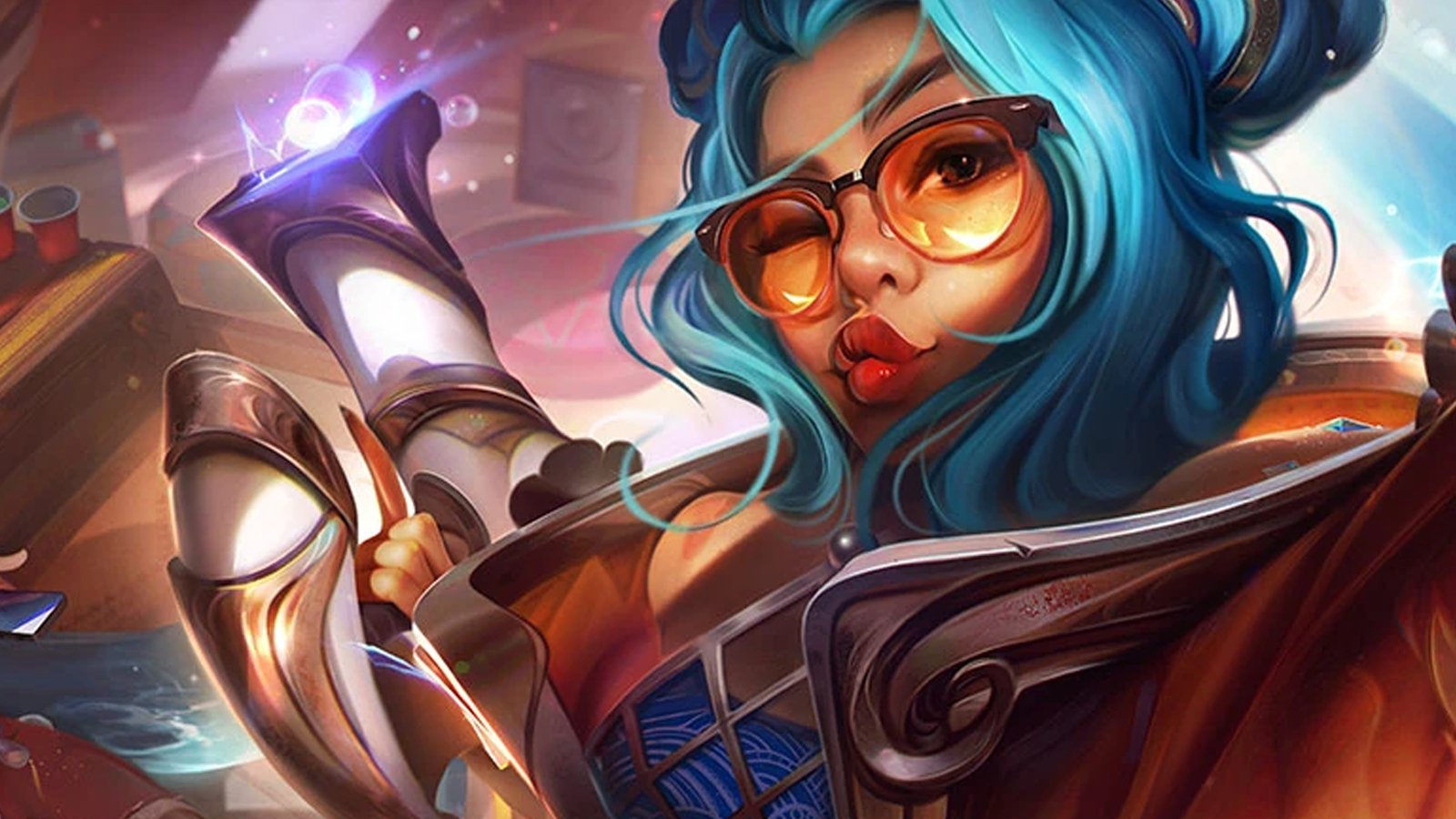 Not long ago, one champion had taken over League of Legends as the hardest to balance for both professional play and solo queue: Zeri. Since her release, for example, the Spark of Zaun had been adjusted 12 times in her first nine patches, making her the toughest puzzle for Riot Games to crack. But after a handful of months, it looks like Zeri has lost her shocking appeal with the player base.

Zeri currently has the lowest win rate of any champion in solo queue among players ranked Platinum or higher, with an abysmal 40.75 percent win rate with only 3,335 games played, according to U.GG. The mobile AD carry has been nerfed multiple times after rising to popularity with competitive on-stage teams who needed a fast-moving marksman who could zip around a teamfight and blast away the competition while staying safe.

In fact, during Patch 12.11, Zeri had one of the highest win rates in the game, with 54 percent at Platinum ranks and higher. She was a menace who excelled in extended teamfights in the later stages of a match, making her a perfect choice for the mechanically gifted players who opt for scaling comps.

No champion could keep up with her speed or catch her out, so she became a priority pick for multiple teams worldwide. Players like Fnatic’s AD carry Upset, and Evil Geniuses’ young marksman Danny added multiple clips to their highlight reel on the Zaunite blaster, but with the bottom lane skewing too much towards Zeri’s dominance, Riot had to knock her down a few pegs.

With how hard it was to find a good balance point for Zeri, it might take a long while before Riot returns to the electric champion and place her back into the meta.