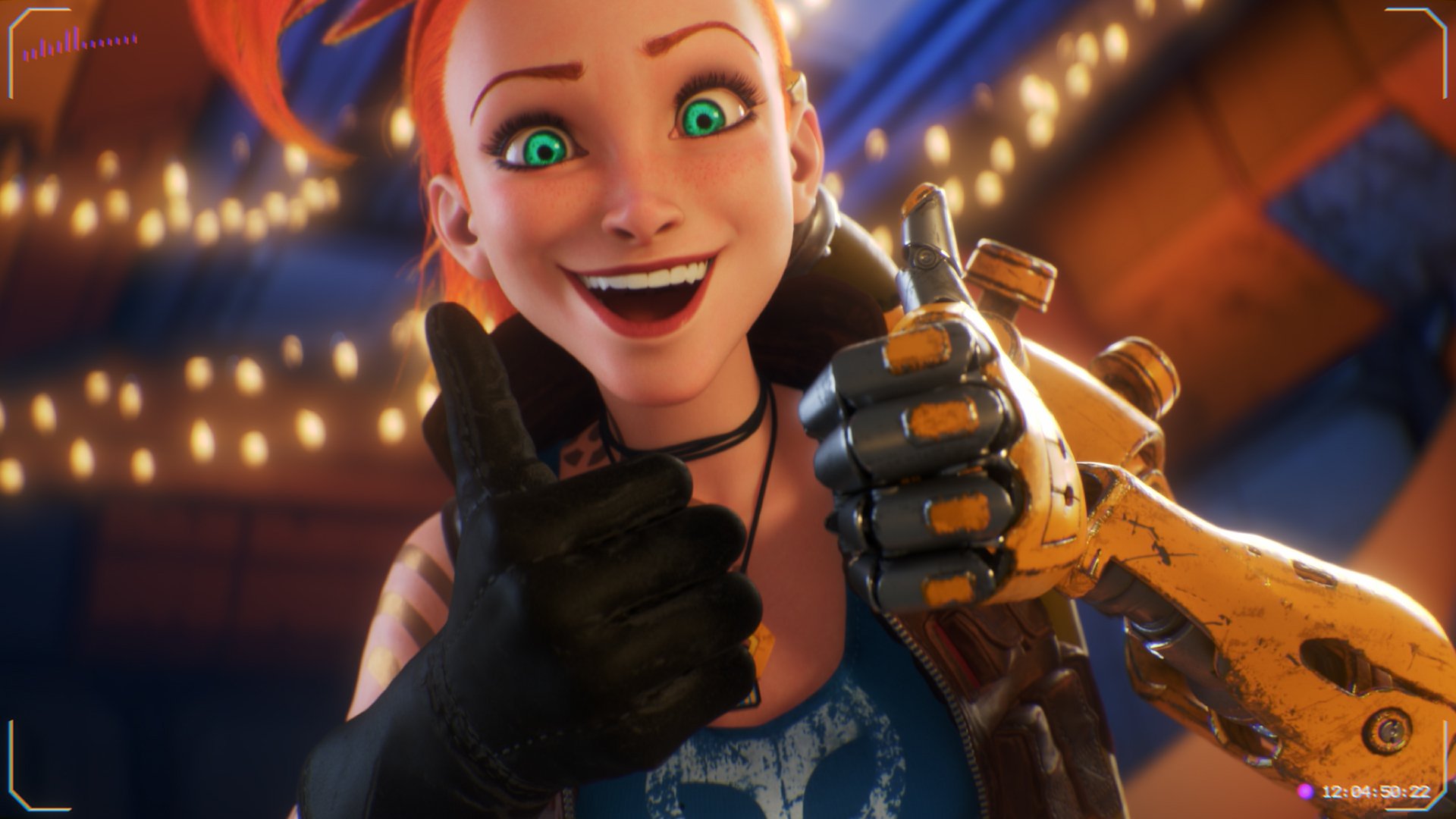 We hope you love surprises, because Riot Games is dishing out one of the largest ones League of Legends has received in a very long time.

Odyssey, a five-player PvE event akin to last year’s Star Guardian Invasion, is coming to the game alongside a set of brand-new Odyssey skins for Ziggs, Sona, Jinx, Yasuo, and Malphite. Kayn, who’s the big baddy of the event, is getting his first skin since release, too, but his is going to be a Legendary skin.

Why is this a surprise, you ask? Because it’s all skipping the PBE. Every single bit of this event will be available this week with Patch 8.18, so get ready.

The last time Riot skipped the PBE with anything was the Beemo skin earlier this year. This event is obviously more significant than that. Well, we suppose that depends on how much you liked the skin. For everyone else, though, this is a bigger surprise, and it sounds incredibly fun.

The goal of the game mode is to journey to an alien planet and battle your way to Ziggs, who is waiting for you to rescue him. Kayn, the villain, will attempt to thwart your every move. If you’re a lore nerd (no judgment), there’s also an event-themed short story coming for Odyssey Kayn written by famous comic writer Dan Abnett. Abnett is responsible for works such as Planet of the Apes: Bloodlines, Marvel’s The Punisher, some X-Men titles, and DC’s Legion of Super-Heroes.

Each time you play, you’ll be able to acquire augments that upgrade your champion’s power. Those augments are permanent, and carry across to each game of Odyssey you play, giving you the ability to try out harder difficulties ranging from Hard to Onslaught (which sounds pretty tough).

In-game footage of the Odyssey skins hasn’t surfaced quite yet, but we imagine we won’t have to wait terribly long, because the patch arrives this Wednesday. If you’ve been waiting for Riot to push another event like Invasion last year, now’s the time to hop in.