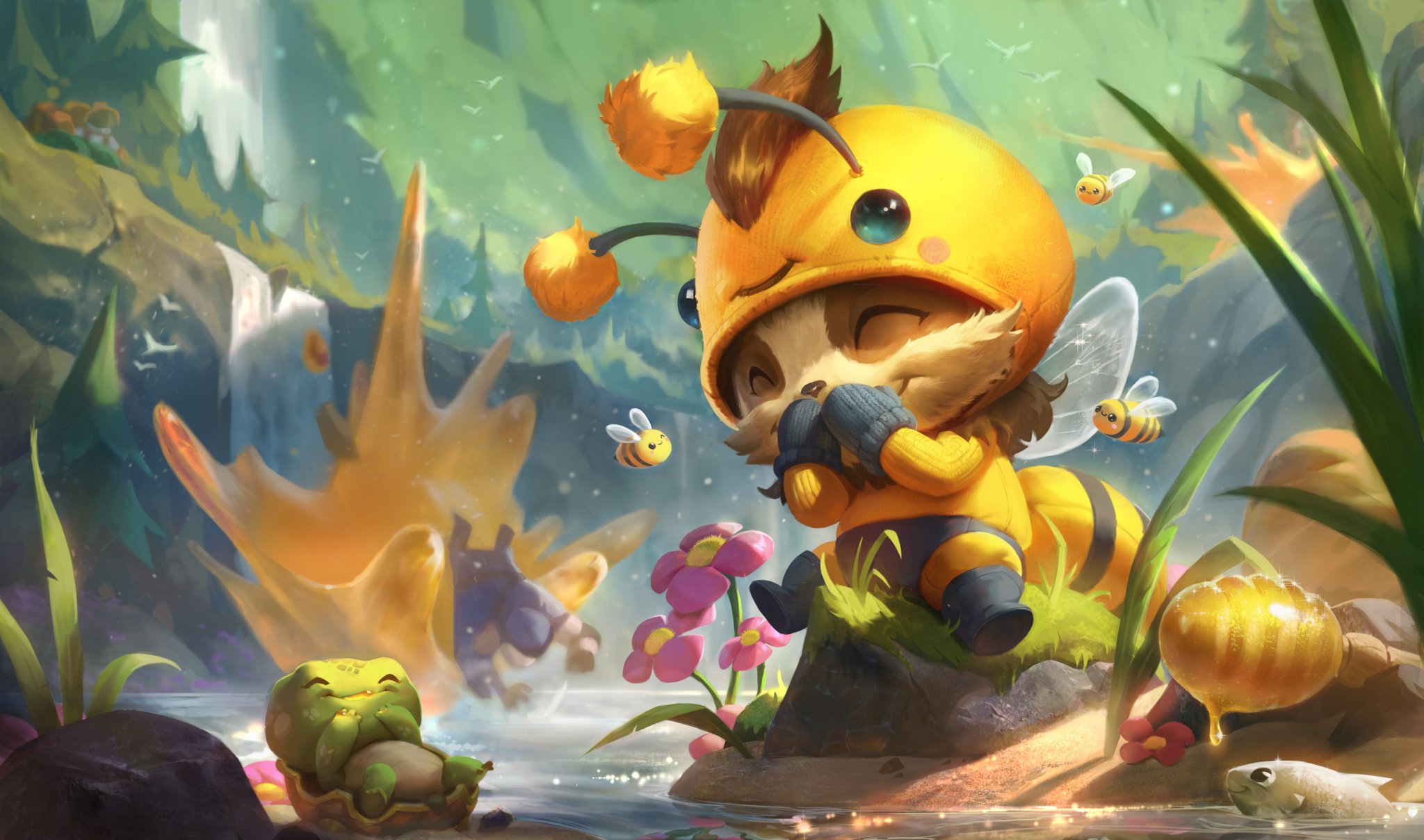 Where were you when Riot Games made the single best announcement it’s ever made in its long 12-year history as a company? Were you in a solo queue match, insta-locking Lee Sin jungle in Bronze? Perhaps you were browsing the League of Legends subreddit when you stumbled across it. Where were you when Beemo was revealed?

That’s right, Beemo, the adorable hybrid between a bumble bee and Satan himself, was announced today on the official League Twitter account, and the world will never be the same. Not only that, it’s arriving with Patch 8.9 (which is this week), according to the tweet. This means it’s skipping the PBE.

This unprecedented event of the century has shocked the League community. Pro players, analysts, and shoutcasters, including the illustrious Aidan “Zirene” Moon, have commented publicly to let their shock and dismay be heard.

In one all-caps, rage-fueled moment, Zirene threw caution to the wind to denounce this new skin with a pun that really stung.

When questioned ruthlessly by players and pros alike, one Riot staffer, codenamed Riot Stellari, replied, “We’re trying new shit XD.” What a truly horrifying, yet awesome power to bee-hold. Quit toying with our emotions, Riot. Or, better yet, keep doing just that.

Not much is known about this surprise skin, but that won’t stop players from swarming to it like honey as soon as it buzzes onto the Rift in Patch 8.9 this week. Its price and full features are unknown, too, and it’ll bee Teemo’s 11th skin.