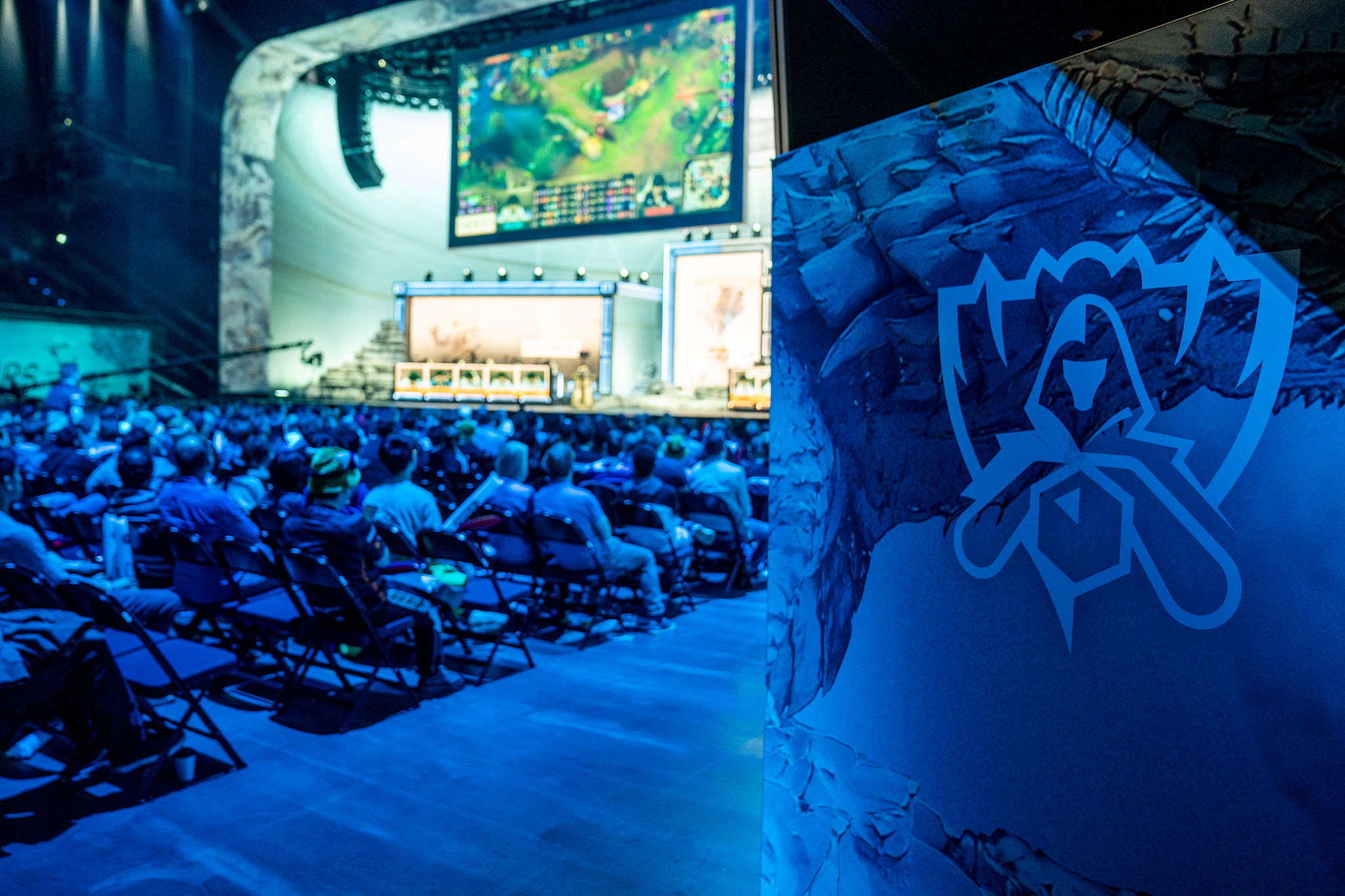 Worlds 2019 was a complete catastrophe for League of Legends teams from North America. The region’s fans are used to their teams getting eliminated earlier than expected. But for the first time since 2015, not a single team advanced past the group stage.

This type of failure stings even for a region that’s used to disappointment. After years of talking about narrowing the gap between Western and Eastern teams, it’s clear that narrowing only happened for Europe while North America got left behind.

But maybe this is exactly what the region needed. Maybe only after hitting rock bottom can teams from the LCS figure out what it takes to win it big at international tournaments. To encourage that effort, we’ve laid out a five-step plan to get the region into contention.

1) Admit you have a problem

Before we can turn things around, however, we have to confront the problem. It’s a big one—of the five wins the region earned in the group stage, four came from games against LMS teams, League’s other disappointing region.

There’s simply no way to sugarcoat this loss. You can say that Team Liquid were unlucky with their group draw (again), but in reality, even if they had somehow made it out, they weren’t going to win the tournament. None of the three teams NA sent were.

The interesting thing is that after Liquid’s last loss sealed the region’s fate, there wasn’t the usual torrent of hate being thrown at the LCS teams by online fans. Instead, there was a sense of resignation, of understanding that, yes, this is what NA teams deserved.

That’s good, because the fans get that there’s a problem. But it’s up to the teams to change and make sure that next year, NA deserves better.

After resetting expectations, the first thing that NA teams need to do is to stop doing what they’re doing, because it’s not working. Doing the same thing year after year and expecting different results is insane. Change for the sake of change might not work, but honestly, can it possibly be worse than it is now?

One of the primary examples of a thing that doesn’t work is something NA loves to do: import high-priced veterans from other regions. This is most evident on a team like Liquid that brought in support Jo “CoreJJ” Yong-in to bolster its roster after last year’s failure. But many LCS squads have tried the same gambit and all have failed.

And it’s not that CoreJJ didn’t have a good year—he was a beast and Liquid’s bot lane was a consistent strength the whole season. It really sucks that we won’t see him and lane partner Yiliang “Doublelift” Peng try their hand in the knockout stage.

But CoreJJ is a luxury that Liquid have because of their unique situations with imports, having signed two former imports who are now residents. As long as Riot’s inter-regional movement policy restricts the number of imports a team can have, this isn’t a solution.

Bringing in veterans from other regions only ensures that NA teams will become crude facsimiles of teams from those regions. It’s lost on nobody that the three European squads that made it through to the knockout stage did it with no imports on their starting rosters. If NA teams want to import players—and they probably have to—they need to scout next-generation talents, like what Invictus Gaming did with Kang “TheShy” Seung-lok, a previously unknown player who became a global superstar.

3) Build from the base

It’s not entirely a player issue, either. A lot has been made out of NA’s infrastructure problems that prevent teams from improving as rapidly as other regions.

But we have to be smart about what’s realistic for change here. Building a regional semi-pro league like what Europe has isn’t realistic. NA just doesn’t have the player base to discover new talent at the rate of the other regions. Finding more native talent isn’t the answer. Neither is changing the LCS format—the Europeans literally play the same number of games and they don’t have these problems.

There’s low-hanging fruit, however. It’s crazy that players have to keep up with ridiculous solo queue ping on NA servers. That’s a problem caused by geography and physics, but how hard would it be to give each team in-house LAN networks? All 10 LCS teams are located around Los Angeles—surely someone could come up with a better, faster practice environment in that city with few technological challenges.

Over the last few years, LCS teams have brought in chefs, instituted fitness regiments, and even built dedicated practice centers. And yet the way they practice has remained so much the same.

Speaking of practice, it’s become pretty clear over the years that the way NA teams use practice time isn’t efficient. And it’s not that the coaches are dumb—they’re crazy smart about the game. But they aren’t able to impart that knowledge to their players in a way that’s useful.

At the core of that is the way League teams scrimmage. Scrimmages should be designed to test boundaries, establish processes and habits, and run through scenarios. It’s hard to see how that’s possible in a typical scrim block.

The most common way that League teams practice is to play a game with a scrim opponent, go through the minutiae in VOD review, and repeat for hours on end. This simply has no parallels in team sports. Every other sport, whether it’s basketball, soccer, or American football, separates review from practice. And in practice, they never play full games—they always focus on specific situations and moments.

This formula happens all over the world, so it’s obviously not the reason NA has fallen behind. But it’s a way that teams from the region could gain a leg up on the competition. And if the rest of the league won’t go along with a particular team’s practice strategy, well that’s why they have a full Academy squad for the potential of in-house practice. Maybe that’s what they should do, anyway.

The one piece of good news to come out of Worlds this year is that all three NA teams—Clutch Gaming, C9, and Liquid—went out playing their style. Liquid lost their last game with top laner Jeong “Impact” Eon-yeong on Aatrox, an NA specialty. And they put mid laner Nicolaj Jensen on LeBlanc, one of his best champions. Sure, he got solo-killed to start the snowball against Liquid, but at least he went out swinging.

Clutch and C9 did, too. Clutch’s drafts were a mess, but at least they tried to give their top side resources and they continued to try the 10-minute Rift Herald play that got them to Worlds. C9 continued to experiment like crazy with a jungle substitution that caught everyone by surprise.

If anything, the three NA teams didn’t go far enough. After all, when Liquid picked Anivia against DAMWON, their team comp still ended up getting out-scaled. We want to see crazier drafts, smarter scripted level one plays, and more level two ganks. One of the reasons C9 probably started Blaber was because he was so stupidly aggressive in invading and running around the jungle that it actually ended up working.

This region has proven that it’s simply not good enough to win skill matchups with Europe, China, or Korea. The most success the region has had has been with crazy stuff like the Aurelion Sol that got CLG to the MSI 2016 final or the Lux mid that helped Liquid recreate that feat this year. If NA needs to cheese to win, bring it on.

But that means that fans can’t make fun of teams that try crazy stuff in the LCS next year. That’s all part of the plan to give NA its dignity back at Worlds.