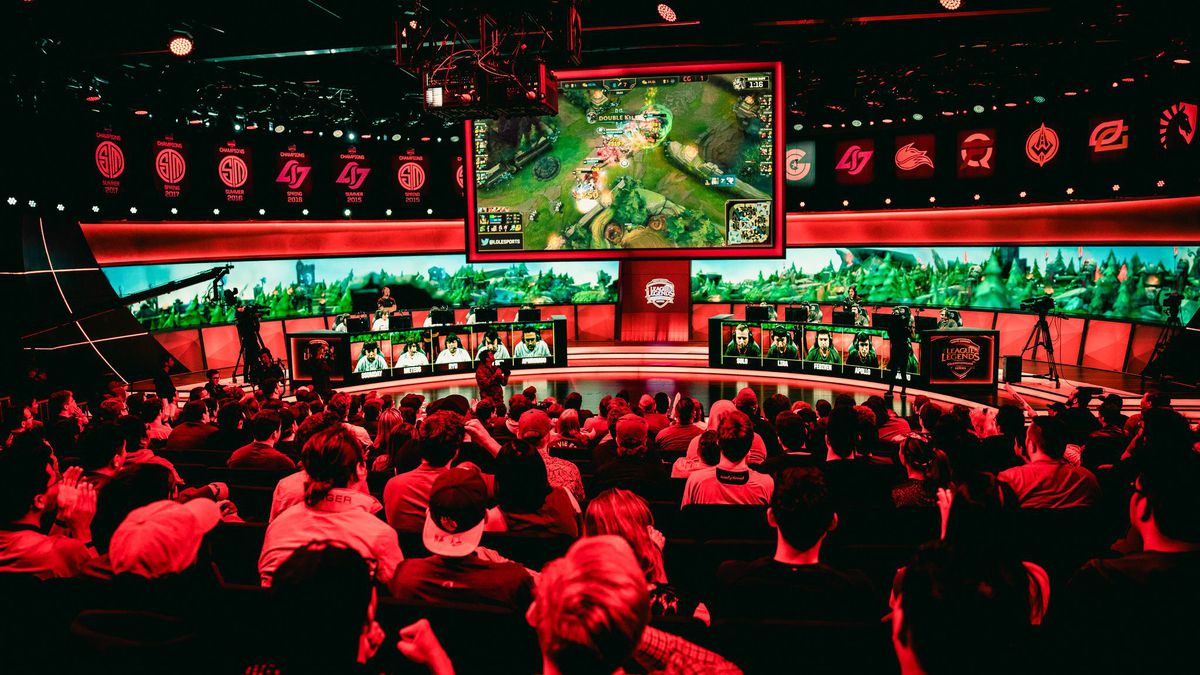 Last weekend’s NA LCS semifinals showcased some of the best Western League of Legends we’ve seen in a while.

Sure, there were still clown fiestas like the fifth game between 100 Thieves and Clutch Gaming that lasted over 70 minutes because both teams were afraid of throwing. But we also got to see some advanced macro play, great mechanics, and SWAIN.

Before looking ahead to Miami, we reviewed last weekend’s action to get a sense of what’s to come. Here are five things we learned watching the semifinals.

The power of the early jungle has never been more apparent. And it’s not because assassins like Kha’Zix and Evelynn are running the show. No, jungler impact is a sign of how teams around the world have matured and figured out that stopping the opposing jungler can unlock the map.

That’s why early-game champions like Skarner and Olaf are so strong right now. Sure, they have good gank potential, and in Skarner’s case can set up objectives well. Teams are being more aggressive in how they use their junglers and accelerate tempo in the lane phase.

If you’re not going to ban him, make sure stuff like this doesn’t happen.

Echo Fox actually won that game off a strong Baron call, but still expect to see a lot of Swain bans next weekend.

In both series, the ADC with the better numbers won. Liquid’s Yiliang “Doublelift” Peng had a big advantage on paper against Echo Fox’s Johnny “Altec” Ru, but the difference between their talent levels told only part of the story.

Continuing a theme that had hurt them tremendously near the end of the split, Echo Fox played heavily towards top lane priority and ignored their ADC. Liquid, on the other side, were active in answering Echo Fox’s top pressure while giving Doublelift resources. That put onus on Altec to make things happen in the two-vs-two while his jungler was elsewhere, but he wasn’t able to make those plays. With more help from his team, Doublelift achieved a CS lead in nearly every game.

The same thing happened in the Sunday series. 100 Thieves ADC Cody Sun has some of the best numbers in the league because his team sets him up to carry. Meanwhile, Clutch Gaming’s Apollo Price was often denied CS by his team’s own lane assignments, making his job much harder.

In an ADC-centric meta that focuses on early power and objective control, a deficit in the duo lane is a death knell. Echo Fox and Clutch learned the hard way that their lane priorities were misplaced.

Macro play tends to get better as the playoffs go on, and that was no different last weekend. We saw interesting concepts from all four teams, but the ones that most consistently used their minion waves and map movements to control games won.

Echo Fox are a team that love to fight, but there were instances in several games against Liquid when they would have been better served waiting. In the first game, they gave up several kills around a dragon despite having pushing lanes that Liquid would eventually have to react to. Meanwhile, Liquid figured out how to match Echo Fox’s top lane priority and were also quicker to rotate Doublelift around to take towers and other objectives.

In the series between Clutch Gaming and 100 Thieves, macro again ruled the day. We have previously written about Clutch’s macro mistakes, but 100 Thieves also used side lane priority to their advantage in multiple games.

Each of the four teams that made it to the semifinals was loaded with veterans that had been to the playoffs before. Veteran players can be stuck in their ways, unable to find new playstyles and adapt as a series goes on. That was a concern for Team Liquid especially, the team with the most experienced players.

Liquid answered those concerns by changing things up in the heat of the playoffs. Doublelift pulled out a surprise Ashe that was very effective. And Liquid jungler Jake “Xmithie” Puchero adopted the jungle Trundle that’s been so successful lately.

On the other side, Echo Fox went with a split pusher in Camille for top laner Heo “Huni” Seung-hoon, despite split pushing being a risky strategy in the current meta. They paired Camille with a jungle Kha’Zix that’s fallen off tremendously in priority in recent patches.

What new tricks will we see next weekend in the finals? The team that innovates the most could have a big advantage when their players load on to the Rift.