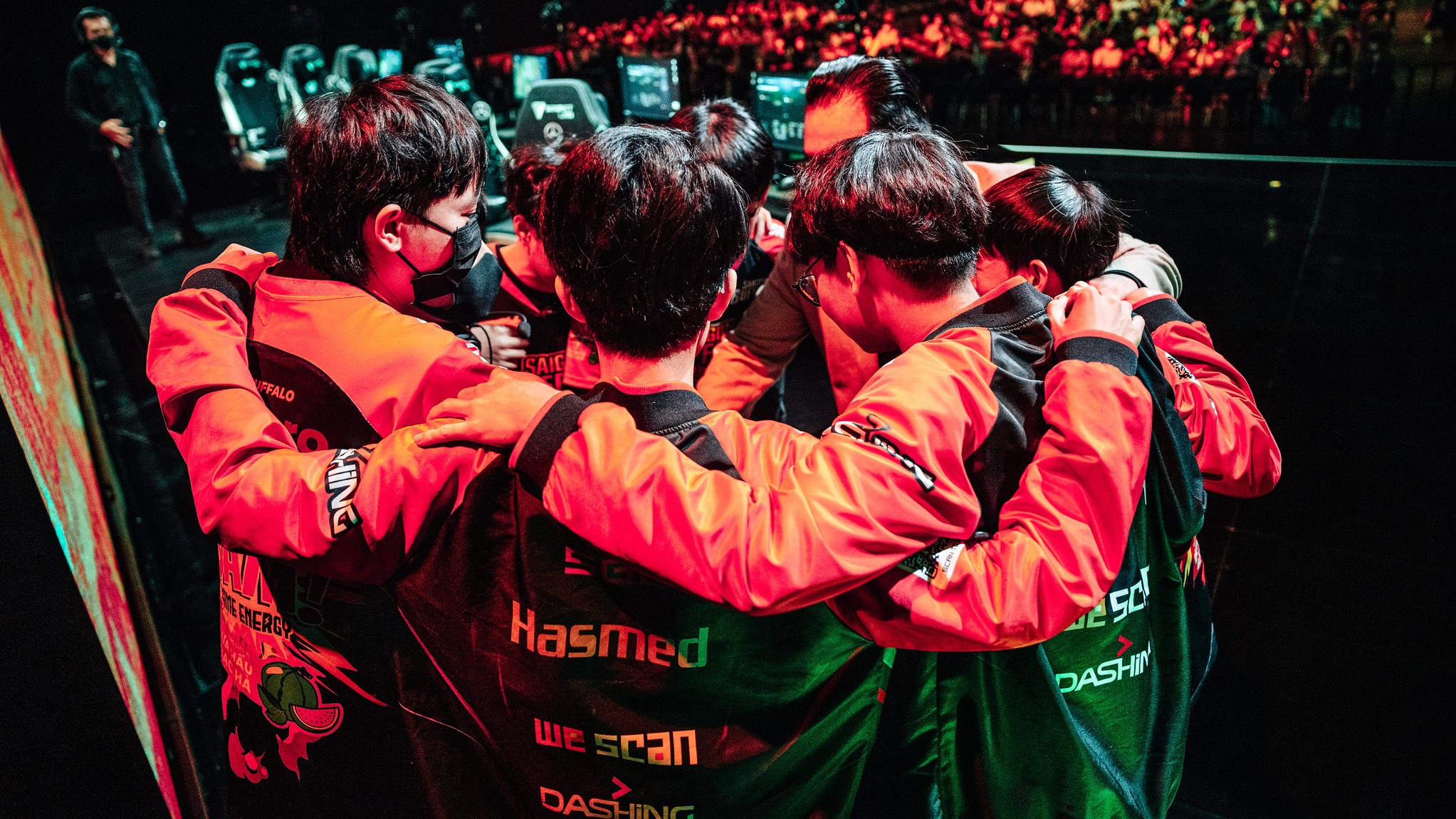 Vietnam’s Saigon Buffalo has provided an update on its players’ visa situation ahead of the 2022 League of Legends World Championship, which is set to kick off in Mexico on Sept. 29 before traveling to the United States.

Saigon Buffalo confirmed today that four out of five players in the team have secured a visa to travel to the biggest tournament of the year.

Saigon Buffalo only have one week to get the request approved and head to Mexico because the team are due to play their first series on Thursday, Sept. 29 to kick off the Play-Ins stage.

For the past several years, teams from Southeast Asia have struggled to obtain visas and travel to the World Championship. This issue worsened thanks to the travel restrictions caused by the COVID-19 pandemic, where Vietnamese teams were unable to head to Worlds for two consecutive years.

As such, Saigon Buffalo and GAM Esports will be the first Vietnamese teams to compete on the World stage since 2019, provided their last players successfully obtain visas in time. Saigon Buffalo will almost certainly provide more information on the team’s situation in the days to come.