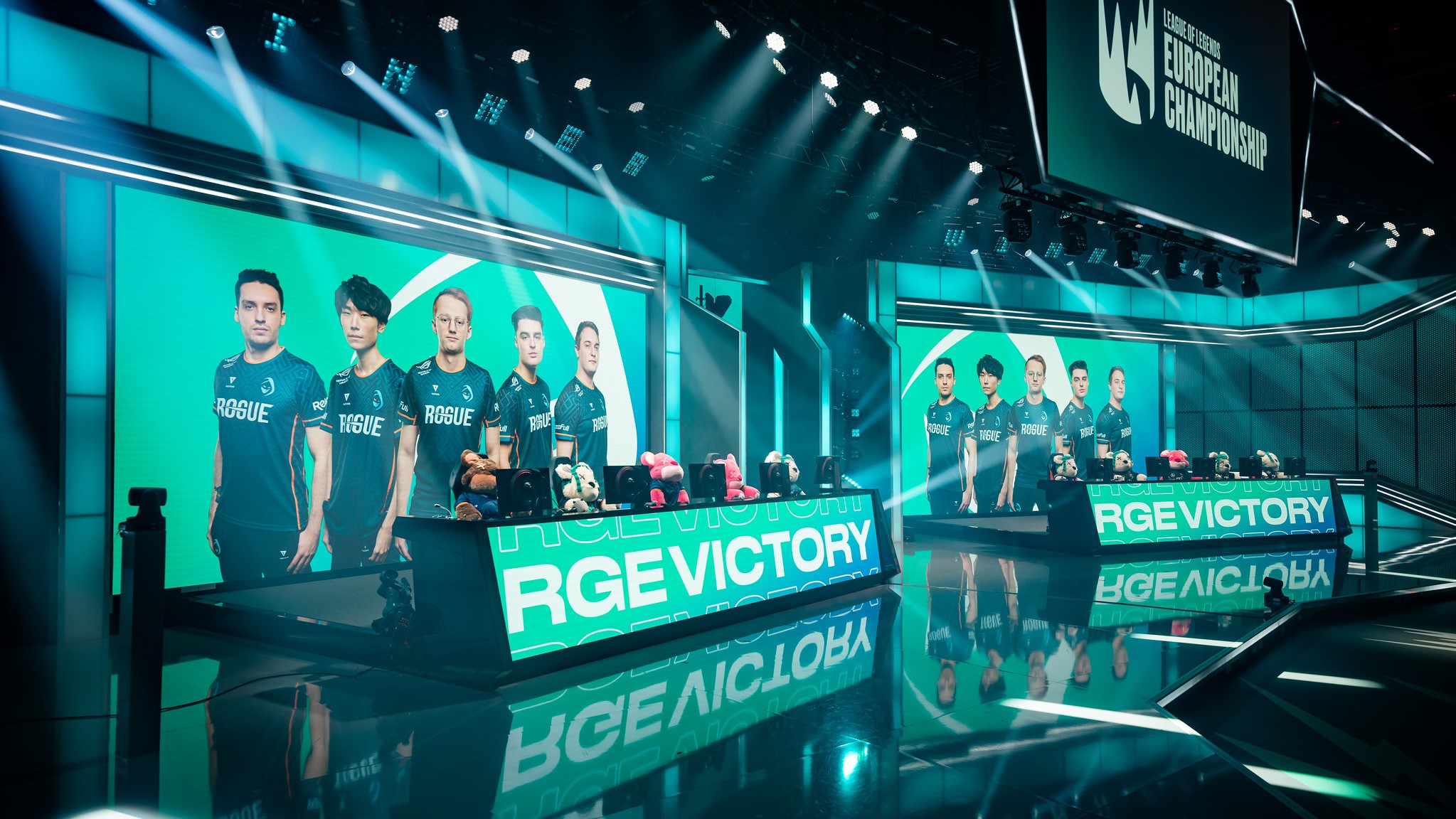 The playoff segment of the 2022 LEC Spring Split, which is scheduled to kick off on March 25, will be played on Patch 12.5b, according to League of Legends reporter Tom Matthiesen.

The journalist said today that he has “checked with Riot” and the LEC confirmed the closing stages of the split will be played on the latest League patch.

Patch 12.5b added several much-needed balance changes to the game today. Master Yi, whose win ratio plunged after being hit by the nerf hammer last weekend, has received buffs that should help him climb to a more respectable position in the meta.

The most important changes that came with the patch, though, catered to the AD carry role. Many champions in that position have been adjusted. Aphelios and Jinx have been nerfed, and champions including Ashe, Draven, and Varus have received buffs. There were also some tweaks to Zeri.

Related: Here are the notes and updates for League of Legends Patch 12.5b

Interestingly, the developers didn’t touch Gwen in Patch 12.5b, despite the champion receiving a substantial nerf in the previous patch, leading to a dramatic drop in win rate. Since season 12 started, she has been one of the most popular champions in pro play. It remains to be seen if she will be picked in the playoffs following these changes.