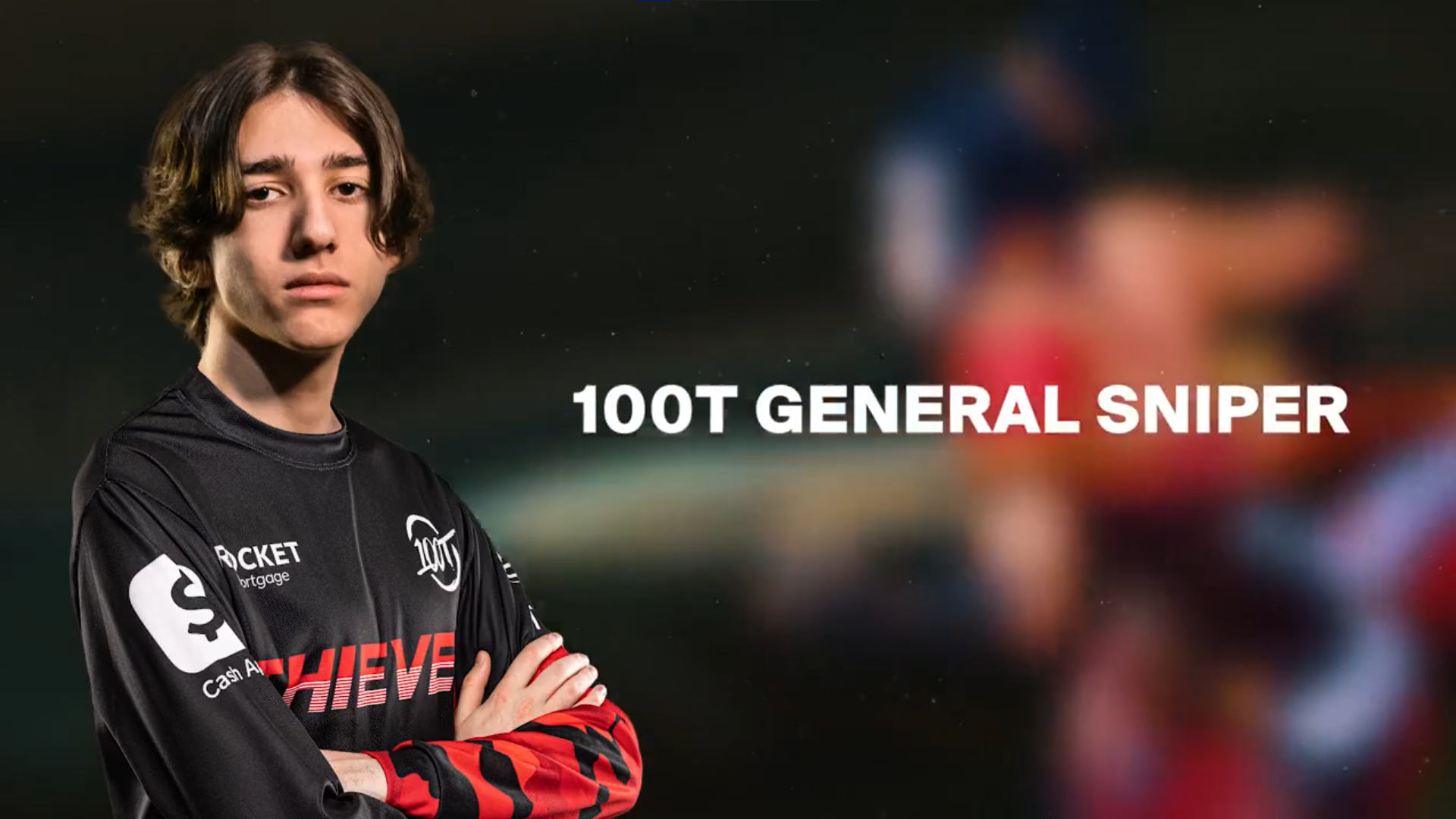 He might be young, but 100 Thieves’ top lane prodigy Rayan “Sniper” Shoura already has his eyes set on the top of the North American League of Legends scene. In an interview with Travis Gafford, the prospect sounded off with his thoughts on the general level that LCS top laners were standing at in 2022.

The 15-year-old said that Evil Geniuses’ veteran leader Impact, the Thieves’ own top lane star Ssumday, and Team Liquid’s new European import Bwipo are the best top laners in the region, while the rest of the competition is simply average. He did acknowledge that he’s still young and needs more playing time at the top level in NA, but it wouldn’t take long for him to take the throne.

“I don’t think I’d be dominating the LCS yet,” Sniper said. “I know I need to go through Academy first just to get experience, especially because I’m only 15 years old. I definitely think that in two years from now, I’ll not only play in the LCS, but I’ll be dominating every top laner.”

Sniper has had plenty of attention from LCS fans and teams alike from a young age, ever since he was set to join Cloud9 as a streamer in 2020. From his great performances in solo queue to crushing Twitch Rivals, he was eventually picked up by 100 Thieves once he hit the minimum required age to compete in NA’s amateur circuit.

League also runs in the Shoura family, since Sniper is also the younger brother of former TSM Academy top laner Omran “V1per” Shoura, who has journeyed around the LCS with stints for Immortals Academy, ANEW Esports, FlyQuest, and Team Liquid. He also has a twin brother named Bilal “Crimson” Shoura who currently plays for Team Ambition in the LCS Proving Grounds.

As one of the most promising prospects in the region, fans and analysts expect Sniper to join the LCS’ growing youth movement once he is ready to compete at the highest level. With various players like Danny, Jojopyun, Kenvi, Insanity, and Berserker all under the age of 21, the region has quickly seen a blossoming new era with fresh talent rising to the surface.