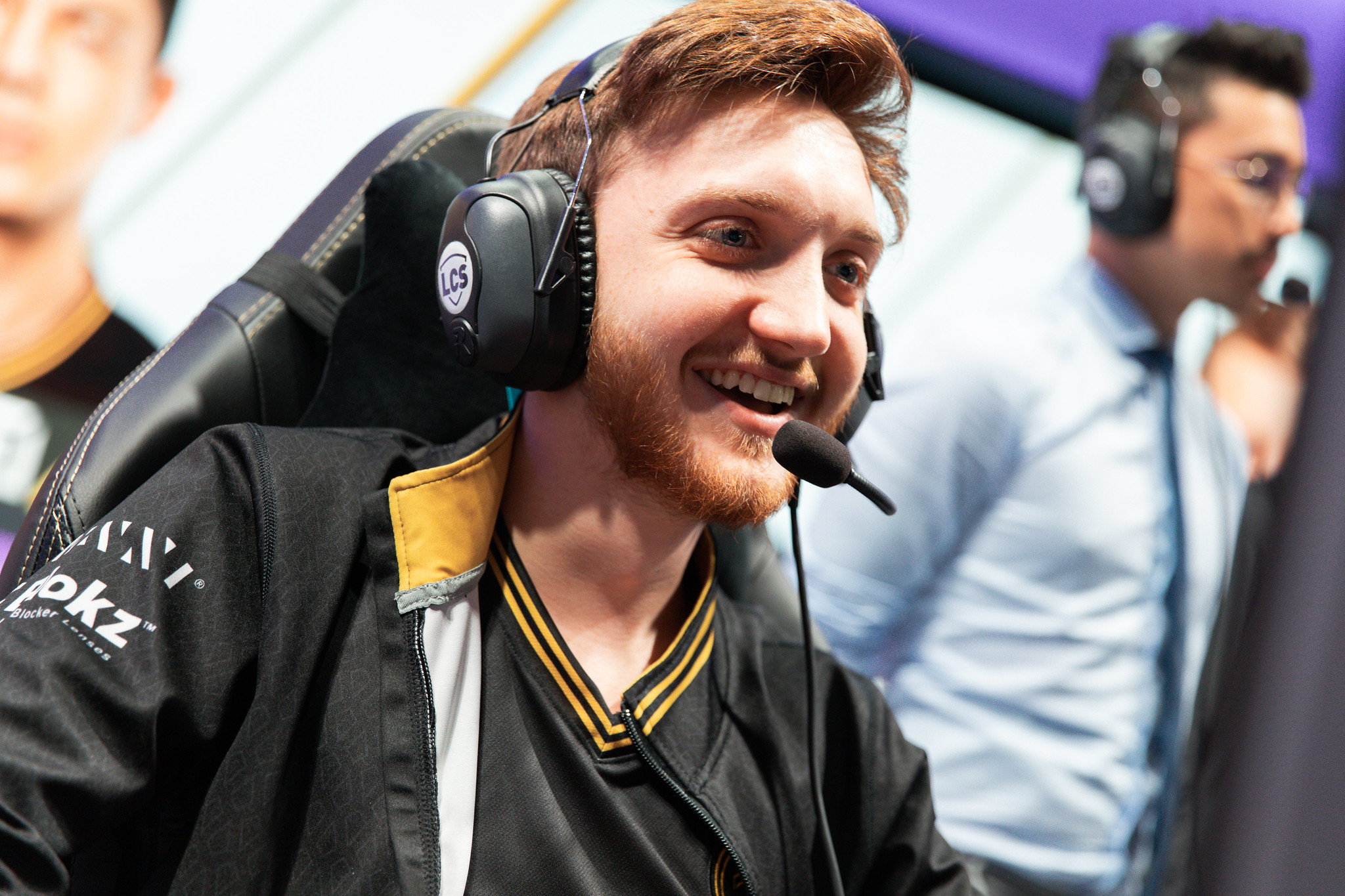 In a battle of Lock In tournament semifinalists, 100 Thieves outlasted Evil Geniuses on the first night of the 2021 LCS Spring Split.

100 Thieves are the new hotness in the LCS after buying the roster of Golden Guardians, and played with the exact attributes fans expected from this group: cohesion and confidence.

Evil Geniuses’ Impact was the talk of the Lock In tournament with his performances on Renekton, and while he didn’t play Patch 11.2’s favorite Goredrinker abuser, it’s evident that EG have a carry option in their top laner, a bit of a departure from his “tank duty” roles on Team Liquid in 2020.

The early game belonged completely to EG, and it was piloted by their veteran top side. Svenskeren was all over the place on Udyr and played skirmishes well with Jiizuke around Impact’s Mega Gnar to pick up early kills. IgNar is known for his aggression on playmaking support, and he was able to do the things he loved on Rakan in the midgame, finding creative flanks and always toeing the line between ingenuity and recklessness.

Despite the early gold deficit, 100 Thieves showed their ever-increasing maturity and played well from behind, trading objectives intelligently to stem the bleeding. They played to their team composition’s strengths and fought in a surgical, intentional way around objectives. Huhi also looked more and more at home as a support with every game, playing bodyguard on Alistar to protect his team on every objective from IgNar’s aforementioned crafty engages.

At 46 minutes, with the game on a knife’s edge, the clock struck “Tanner Time.” The 100 Thieves mid laner picked apart a doomed engage by IgNar and notched a triple kill to seal the game for his team.

Saturday’s LCS action pits Evil Geniuses against 1-0 FlyQuest at 3pm CT, and the Thieves will try to go 2-0 to start the split when they take on CLG at 5pm CT.