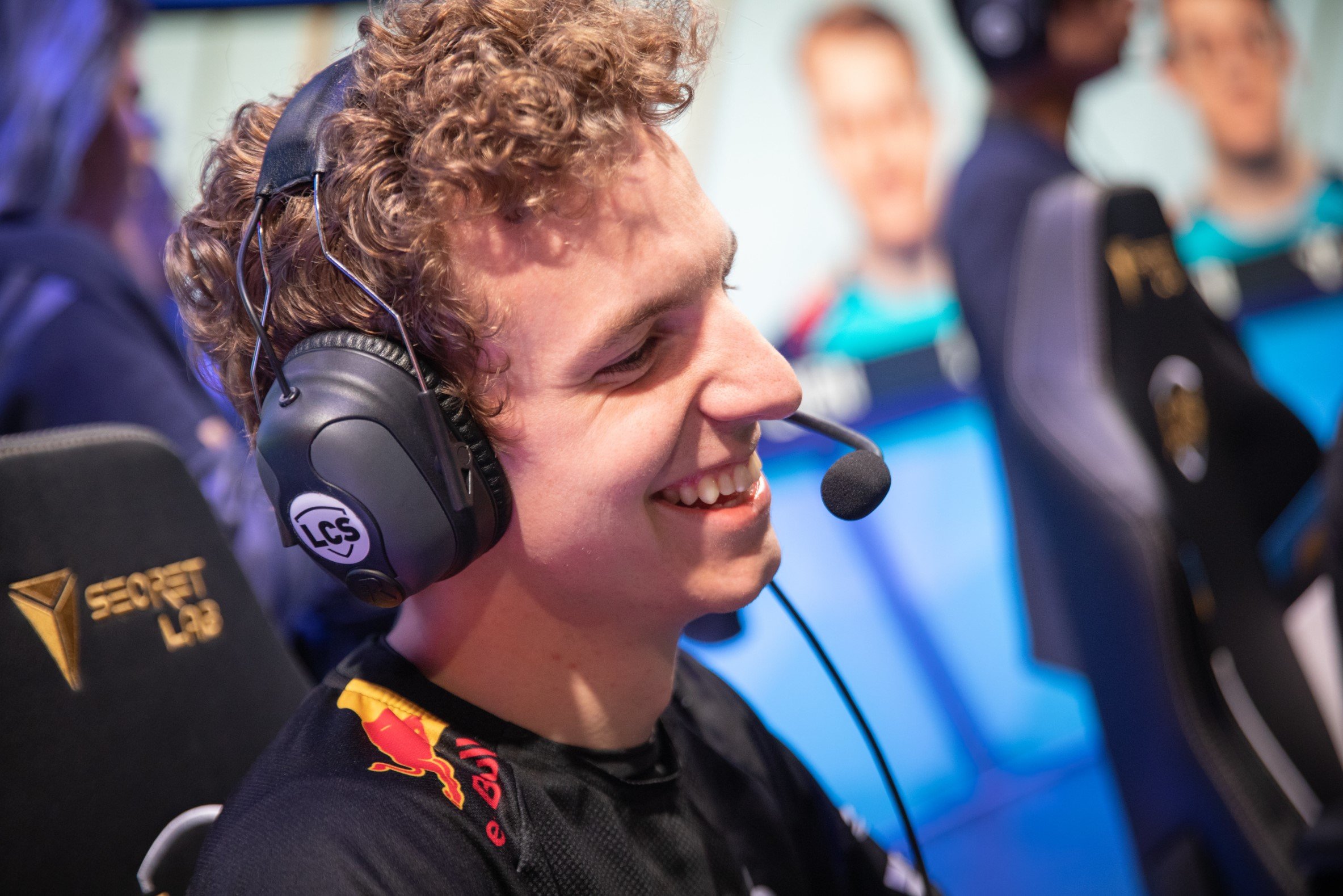 After an underwhelming performance at last month’s LCS Lock In tournament, FlyQuest knocked off TSM to open the 2021 LCS regular season in a 39-minute marathon.

Throughout the LCS’ first official contest of 2021, TSM were able to hold a significant advantage in gold, but FlyQuest managed to creep back into the game through control over the map and its various objectives.

At the 32-minute mark, FlyQuest finally turned the tides and utilized their supreme control over the Rift’s objectives by capturing Infernal Soul after a pivotal three-for-two teamfight victory. From there, FlyQuest continued to build momentum. Several more momentous teamfights, including a four-for-one skirmish near the Dragon pit, served as the final nails in TSM’s coffin.

Starting the season in an 0-1 hole was certainly not the outcome that TSM had hoped for, but the team will have the chance to turn things around and potentially even walk out of week one with a winning record. Matchups against Cloud9 and CLG to close out the weekend could be the spark-plugs that TSM need to get out of this early deficit.

As for FlyQuest, the team will return to the LCS stage tomorrow for another early-season contest with Evil Geniuses, a team that FlyQuest managed to beat handedly during the group stage of the Lock In tournament.