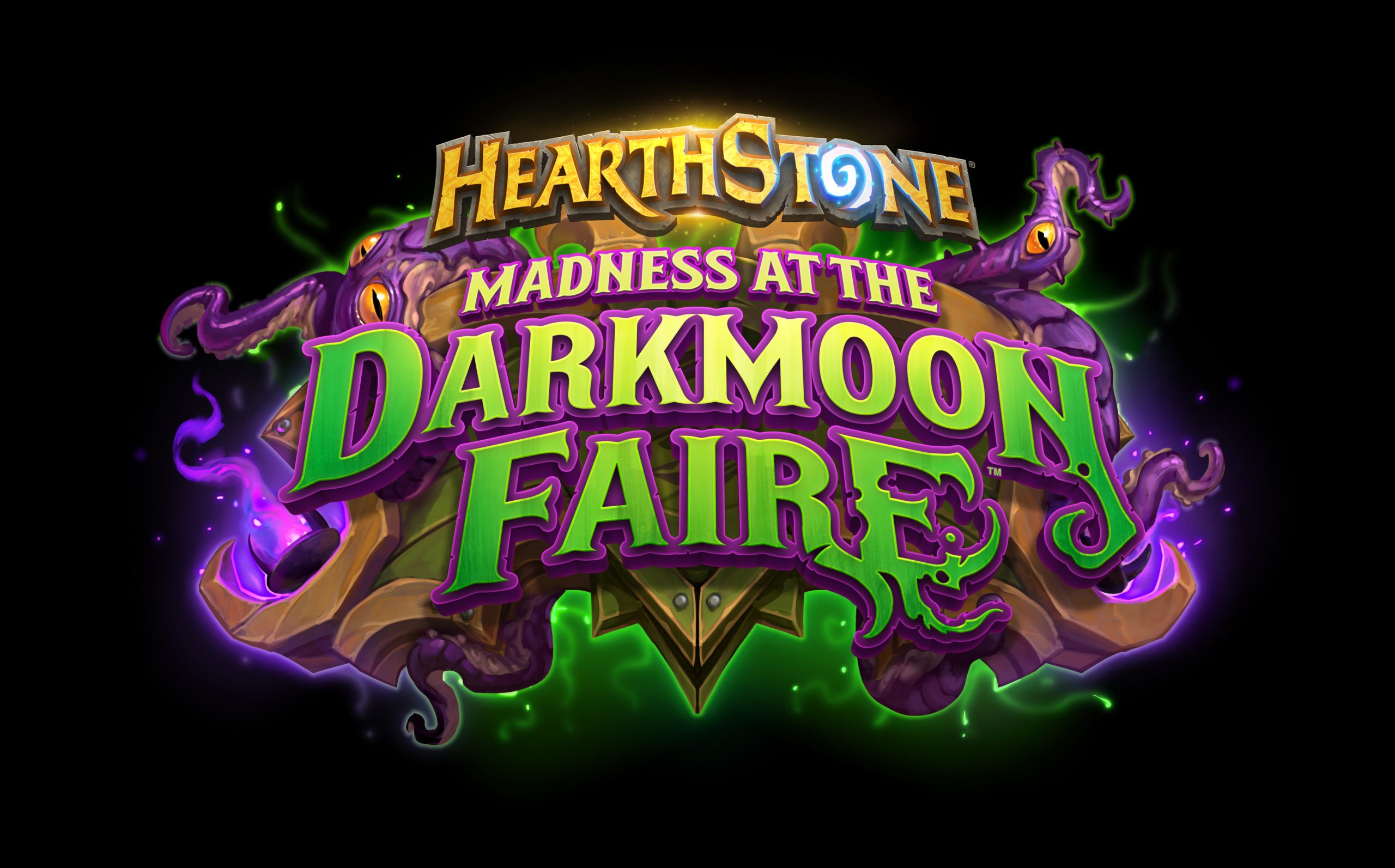 Blizzard introduced the latest expansion for Hearthstone, Madness at the Darkmoon Faire, today. With the return of the Old Gods and a new mechanic called Corrupt, the set will give players a lot to digest.

There’s still a little bit of time left before the madness ensues, though. Blizzard revealed today that the expansion will become available on Nov. 17.

Along with four Old God cards that each cost 10 mana and have a high potential impact on any game where they’re played, the set will launch with 135 new cards.

This expansion comes a little bit earlier than Blizzard’s traditional end-of-year sets. In previous years, Hearthstone’s final expansion of the calendar has come during the first week of December.

The move by Blizzard to have Madness at the Darkmoon Faire release earlier than usual follows the August release of Scholomance Academy. That expansion was released perfectly in line with other expansions from previous years. Hearthstone has had a set released in the first two weeks of August every year dating back to 2015.

To go along with today’s reveal, Blizzard spoiled a few of the cards in the set as a way to explain some of what players should expect next month. Along with the new Corrupt mechanic, Blizzard is also adding in a new game mode called Duels.