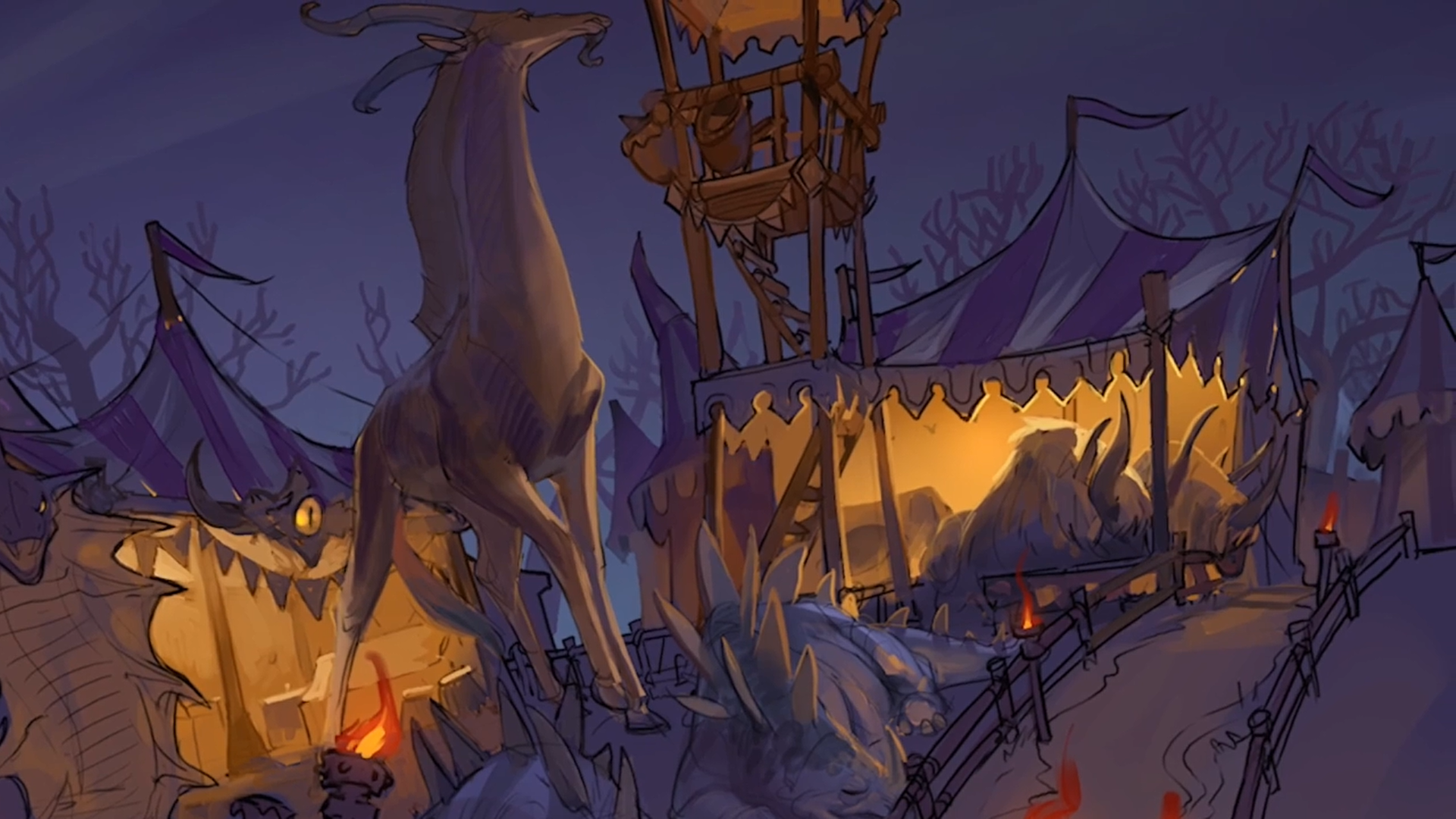 Hearthstone’s last expansion of the year is called Madness at the Darkmoon Faire, Blizzard announced today.

Madness at the Darkmoon Faire is bringing a wealth of new mechanics to Hearthstone and a ton of returning themes, too. The new Corrupt keyword means if you play a more expensive card than the Corrupt card you’re holding in your hand, its corruption bonuses are gained. For returning themes, all four of the Old Gods of World of Warcraft and Hearthstone are returning with new and repurposed effects. 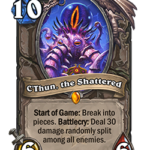 Hearthstone players can get Silas Darkmoon, a seven-mana 4/4, for free if they log in today after Patch 18.6 goes live. His effect is similar to the return of the recent Carousel Tavern Brawl, leading to potential crazy board swings.

Blizzard also revealed Duels, the newest mode coming to Hearthstone, today. In Duels, players will start off by picking a Hero, a corresponding Hero Power, a signature card, and then build a 15-card deck. Afterward, you’ll play against a series of multiple human opponents, similar to a PvP-style Dungeon Run.

Achievements are finally being added to the game, too. They’ll allow players to find easy-to-complete goals, but also off-the-road difficult challenges.

You can collect Silas Darkmoon for free and participate in Duels’ early access by pre-purchasing Madness at the Darkmoon Faire today.