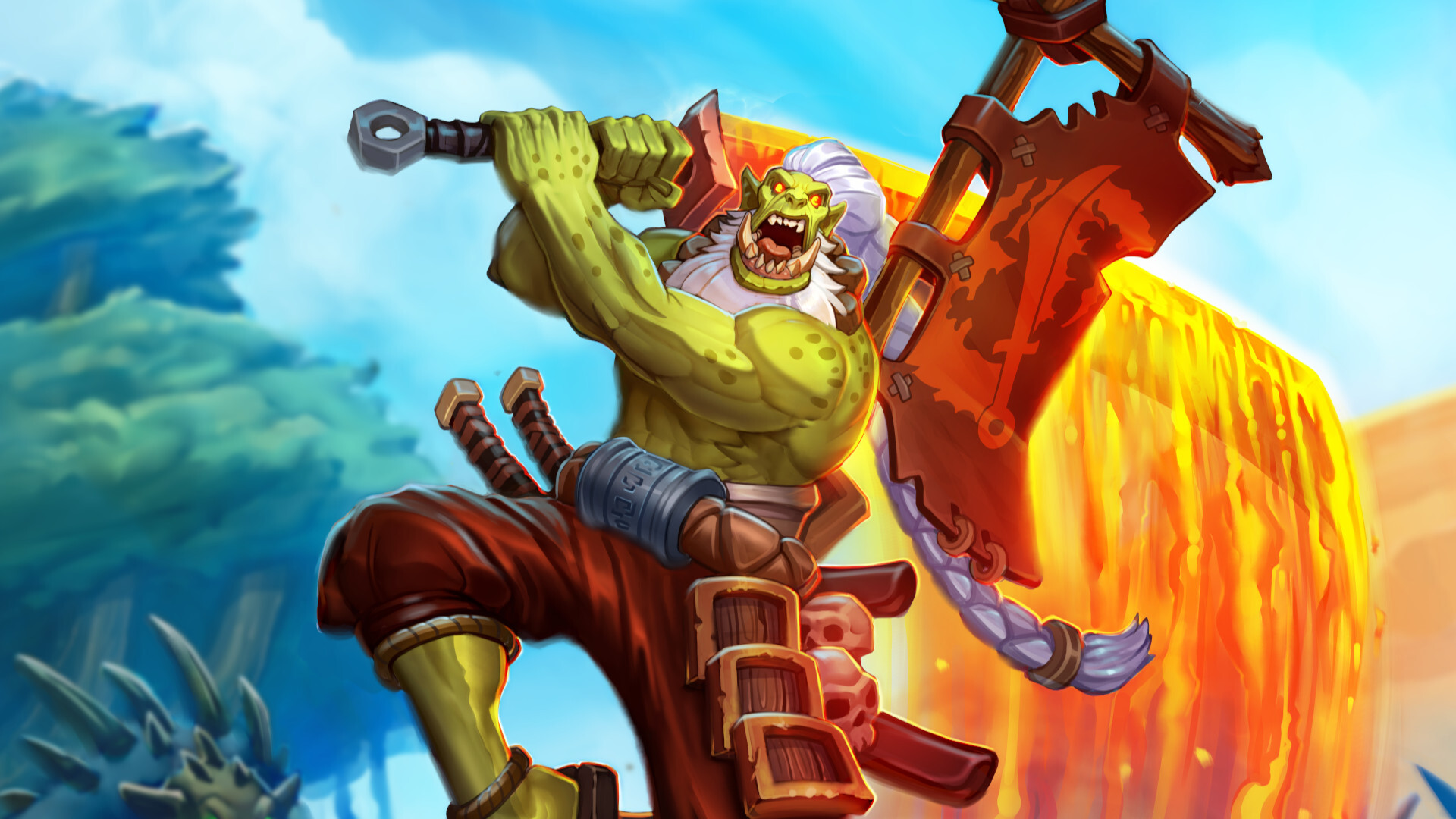 Out of this batch, Soulstealer—which was projected to be the mini-set’s strongest card—has entirely warped the Wild metagame due to how much mana cheating could occur. Due to this elevated power level, Blizzard will ban it from being allowed in legal play within the Wild format next week, Blizzard announced today.

Players would seek to play Stealer of Souls as soon as possible and then cycle through their entire deck with cards like Plot Twist and other draw-related spells. To circumvent the penalty of excessive health payments, a Violet Illusionist or Mal’ganis could be played to make your hero immune, allowing you to play as many cards as you wanted in one turn, as animations would permit.

This upcoming ban is unlike anything Blizzard has done in the history of Hearthstone. Blizzard will be allowing players to get a full dust refund for two weeks after the ban hits the servers.

For fans of the card within the Wild format, Blizzard will remove the ban when Forged in the Barrens rotates out of the Standard pool in two years. This reintroduction won’t happen before it gets an adjustment, though, to allow for healthier gameplay patterns.

Players looking to play with one of the stronger decks in the format before it gets tossed out of existence can do so prior to the release of the small update next Wednesday, June 16.