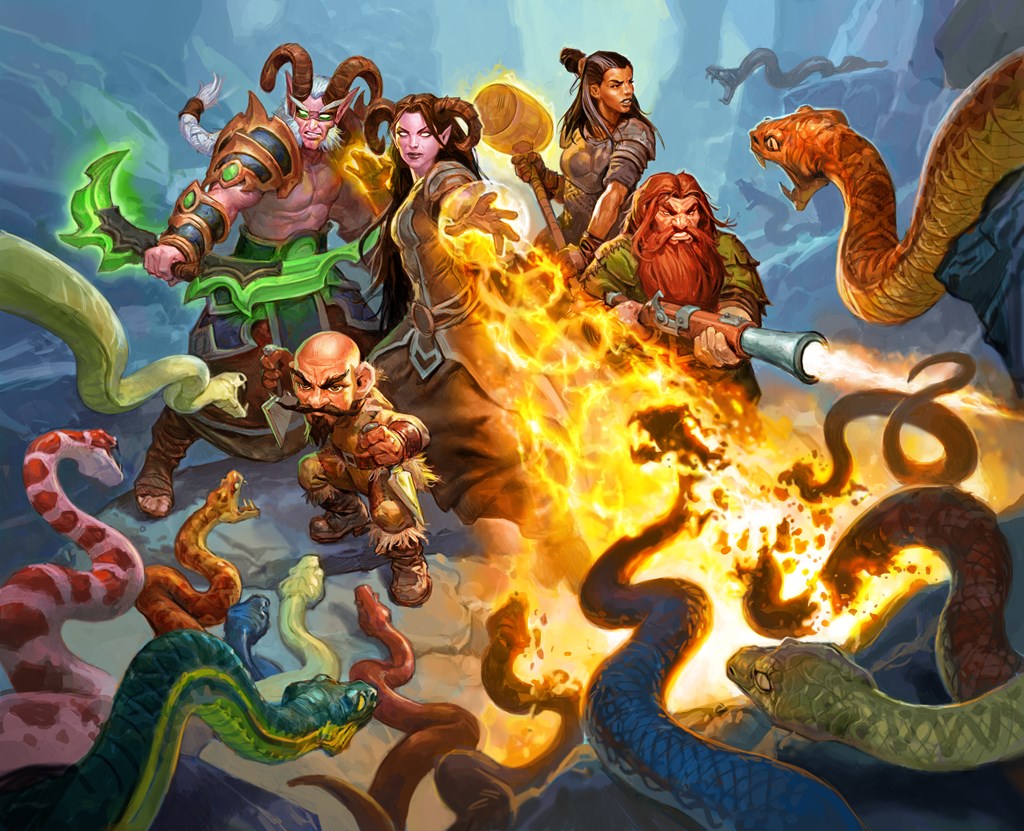 New Hearthstone cards have arrived and you can take them for a spin right now.

As the second mini-set to join Hearthstone, Wailing Caverns will act as an addition to the Forged in the Barrens expansion. All of the cards included in the new Wailing Caverns mini-set will be obtainable through Forged in the Barrens card packs. But if you’d rather not drop money on packs to theoretically roll the dice in the hope of obtaining new cards, you can purchase the entire set directly for Gold or real money.

The Wailing Caverns mini-set can be purchased from the in-game store for 2,000 Gold or $14.99. For this price, you’ll earn 66 cards total, which includes 35 unique cards plus duplicates. This means you’ll have two of each card you’d ever need two copies of. The set includes four Legendary cards, an Epic card, 14 Rare cards, and 16 Common cards. Given the amount of cards you’ll receive, the deal appears to be fairly priced.

The new mini-set is inspired by the dungeon of the same name from Hearthstone’s parent game, World of Warcraft. One of the most popular dungeons in WoW history, Wailing Caverns is famous for being the first non-linear dungeon players encounter during the leveling cycle. If you’re a legitimate new player, Wailing Caverns is one of the first places you truly get to test what you’ve learned thus far on your journey.

Based on some of the cards we’ve seen revealed, it looks like Hearthstone’s Wailing Caverns mini-set may have the potential to capture some of the same excitement players get when stepping into the dungeon for the first time. This new set could inject the meta with something players will enjoy.

You can log into Hearthstone right now to test the new cards for yourself.