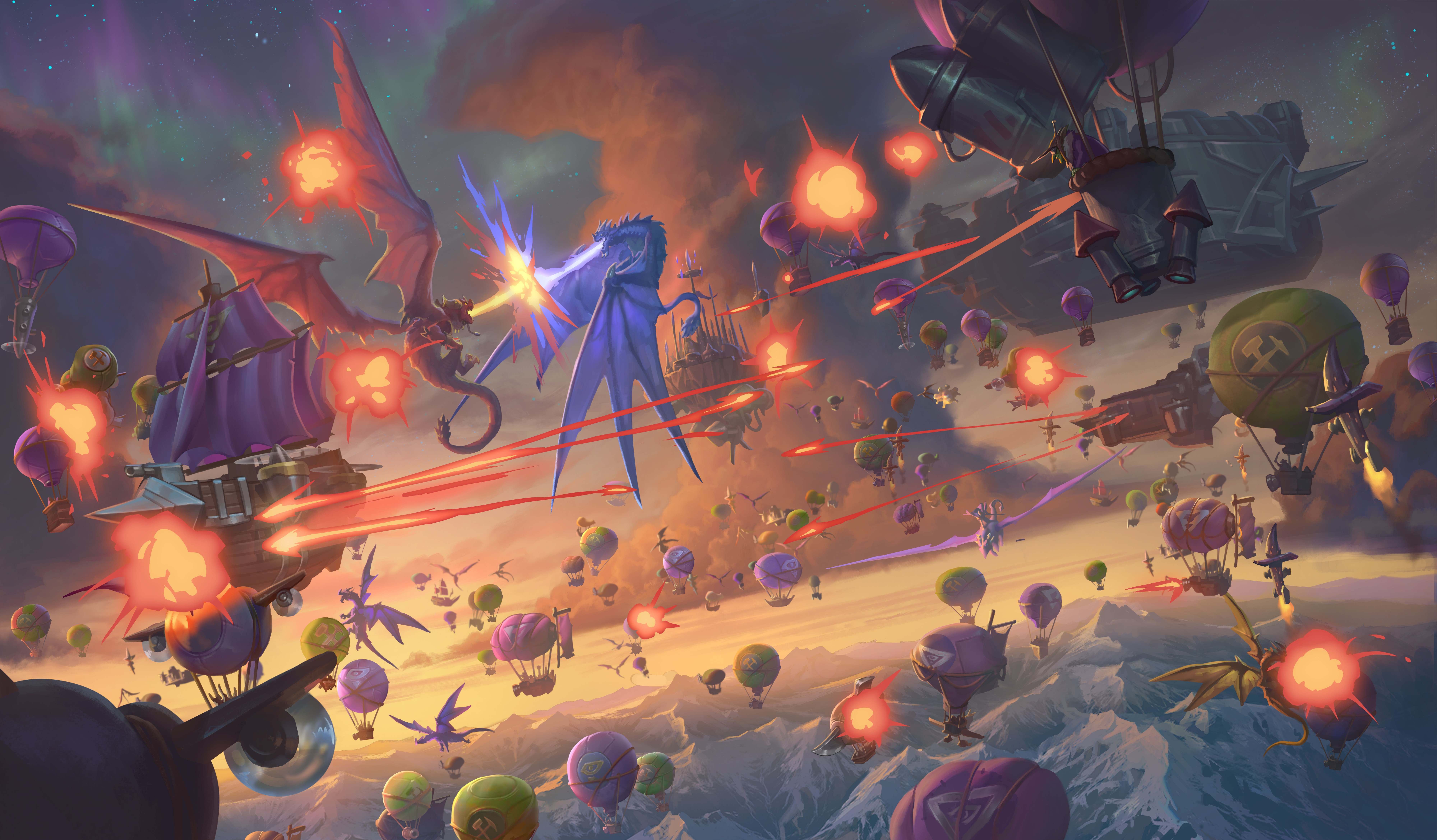 Descent of Dragons is Hearthstone’s latest expansion, featuring a new keyword Invoke, Galakrond hero cards, and Sidequests. Hearthstone has seen a resurgence of aggressive decks in the early days following the expansion. Some of the most powerful decks include Galakrond Shaman, Deathrattle Rogue, and Pirate Warrior.

There are some particularly powerful cards in these decks. Galakrond Shaman uses Dragon’s Pack, which summons two 2/3 Spirit Wolves with Taunt. If you’ve Invoked twice, however, you get to give those Spirit Wolves an additional +3/+3.

Pirate Warrior also has a particularly strong card, Faceless Corruptor. There are a lot of activators that exist in the deck, such as the Lackeys you get from Livewire Lance that create great targets for Faceless Corruptor, which has Rush and a Battlecry that transforms one of your minions into a copy of the 5/4 with Rush.

What do all of these cards have in common? They’re strong and they look extremely similar to cards we’ve seen in the past. Hearthstone fans may recognize this as “power creep,” which is when a developer takes a similar concept or mechanic and reintroduces it in a stronger way. 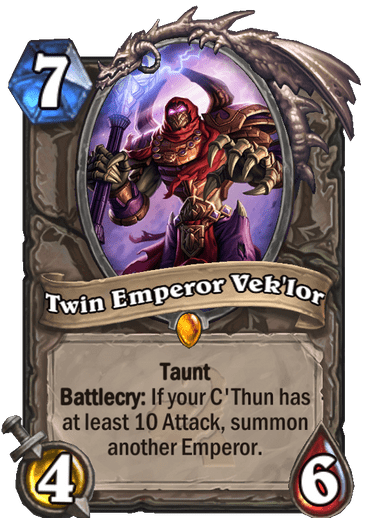 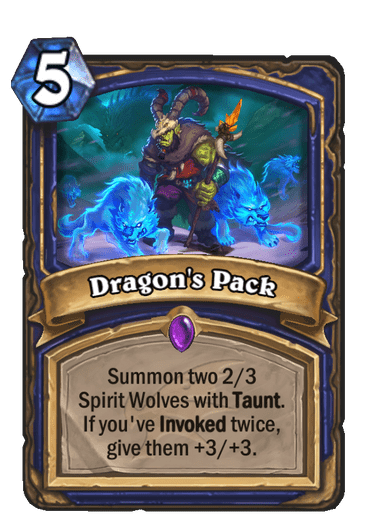 Twin Emperor Vek’lor was at the height of the C’thun days in 2016. Twin Emperor Vek’lor was an essential part of any control deck, but now, Dragon’s Pack has become a crucial component of Galakrond Shaman. Dragon’s Pack finds its utility in a similar way, either being used offensively to create massive wolves or to put up a roadblock for your opponent. 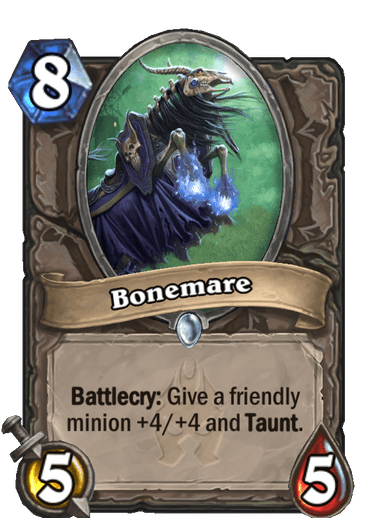 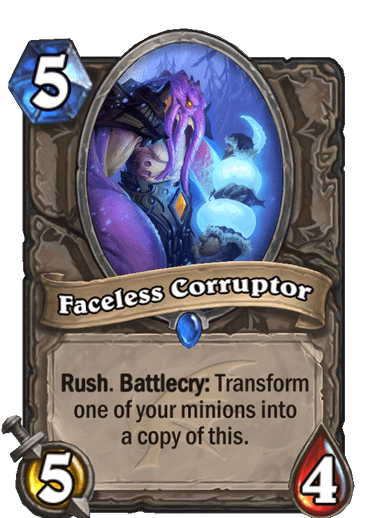 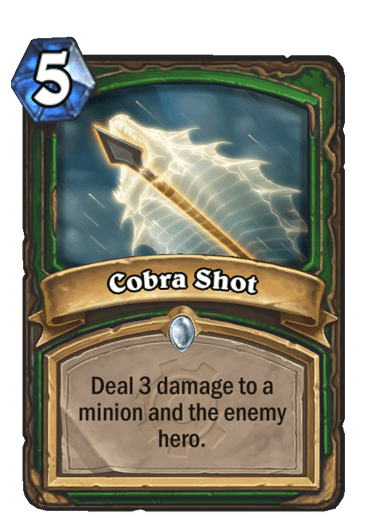 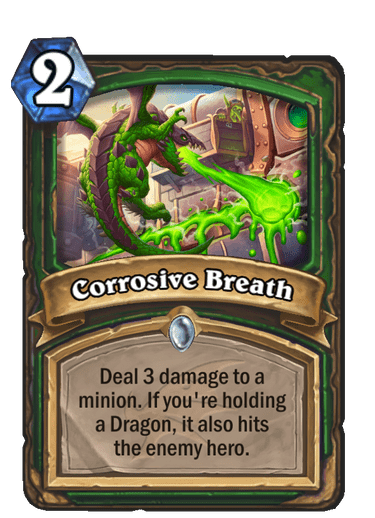 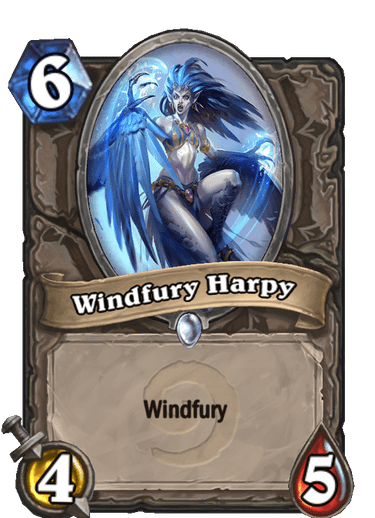 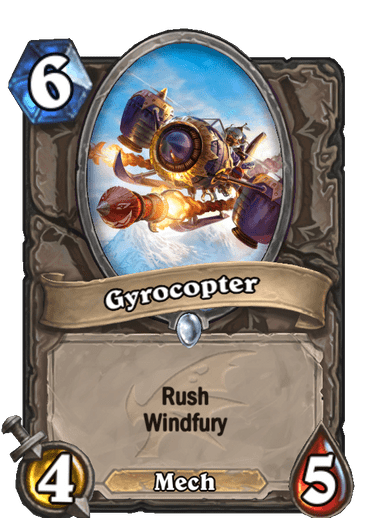 This isn’t directly an example of power creep, but maybe Gyrocopter will actually see some play now that the keyword of Rush has been added to it. We don’t think Gyrocopter will get too much play, but it’s nice to see an attempt to bring back the Windfury Harpy. Gyrocopter might find some use in Mech Paladin and Arena, but the card hasn’t caught on yet.

5) Guardian of Kings to Amber Watcher 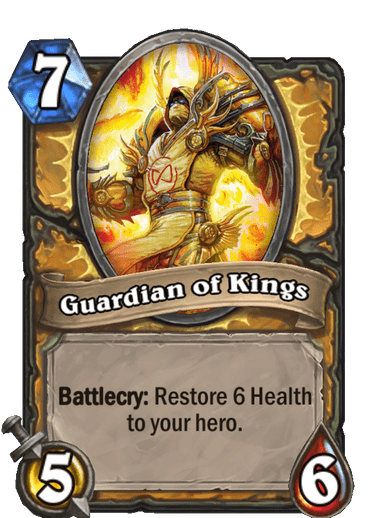 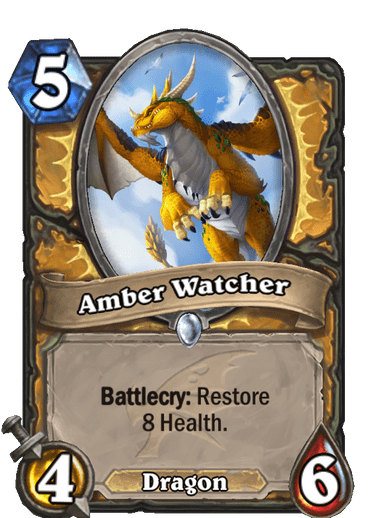 Do you remember Holy Wrath Paladin? It’s back with a vengeance. Amber Watcher has taken the place of Guardian of Kings as the new health regenerator card—and why wouldn’t it? It costs less mana and has almost the same minion stats except for Attack, which makes it much better for the current meta. 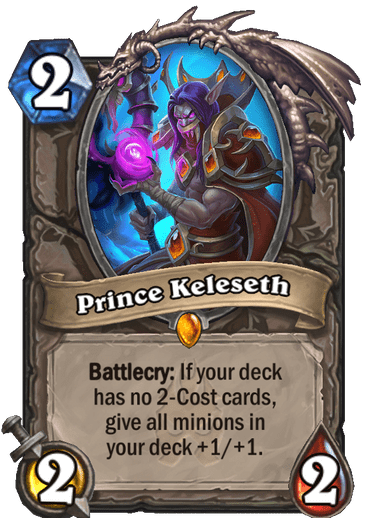 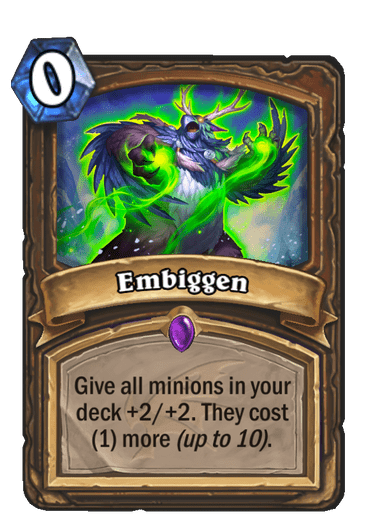 The days of Zoolock were haunted by Prince Keleseth. On turn two, this card was enough for anyone to auto concede. Now there’s Embiggen, which only works for the Druid class but ends up making a scary turn-one play if you have a great curve in your hand with Treant or Token Druid. While there are different tradeoffs, this card almost looks like power creep.

7) Wild Growth to Breath of Dreams 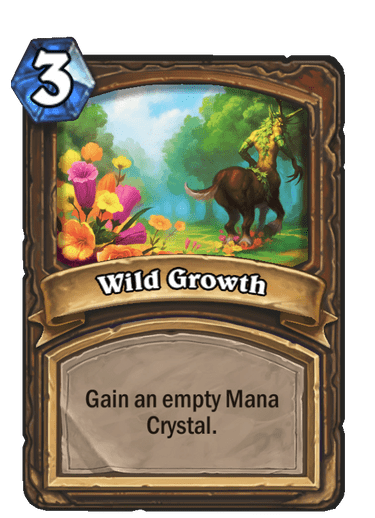 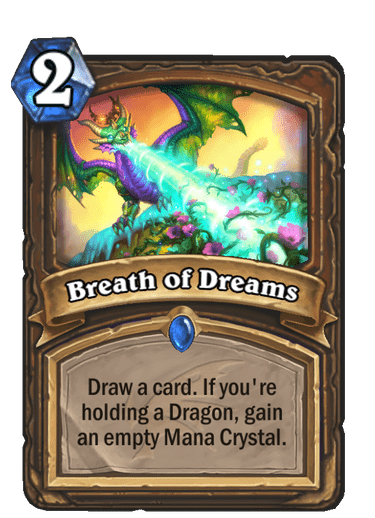 All images via Blizzard Entertainment.