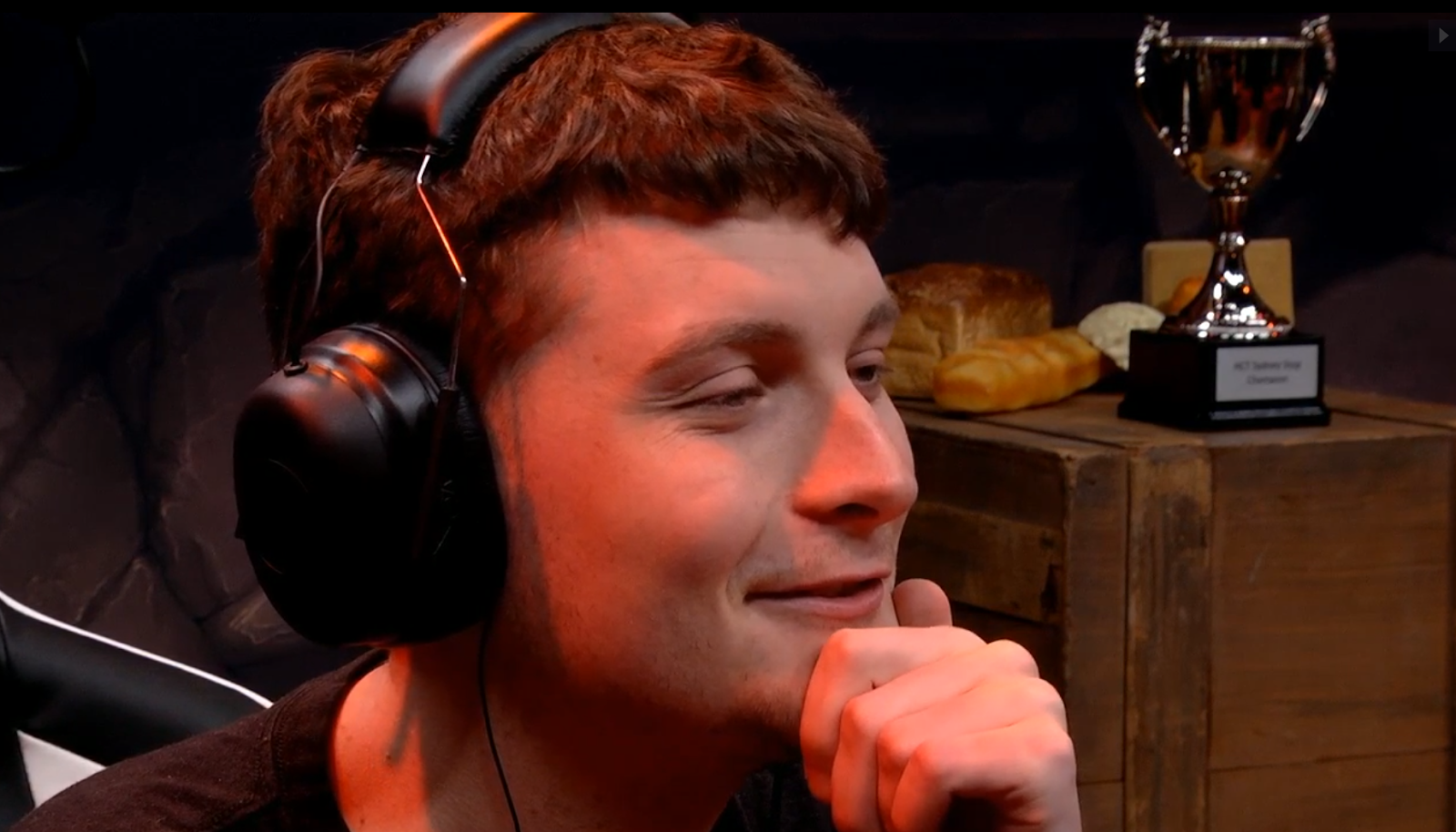 Jack “Jakattack” Gifford had never played in a Hearthstone tournament until the qualifiers for HCT Sydney, but you’d never guess from watching his play in the finals. Jakattack went undefeated against a largely local field to take home $7,500 and 15 Hearthstone Championship Tour points.

Jakattack’s huge grin and affinity for memes won him some new fans this weekend, with casters Dan “Frodan” Chou, Simon “Sottle” Welch, Jia Dee, and TJ Sanders commenting on how enjoyable he was to watch.

This might’ve been Jakattack’s first time in a Hearthstone tournament, but he doesn’t lack experience in gaming at a high level. He was part of the first group in Oceania to kill Mythic Helya in World of Warcraft, and he once played top lane for the OPL League of Legends team, Nuovo Gaming.

Jakattack chose to bring a mostly standard lineup, with one exception. Exodia Paladin was surprisingly popular in the tournament, turning up in four player’s lineups. Given its success, the deck will likely see more play in upcoming HCT events.

As expected, the current king of the meta was featured in most player’s lineups in Sydney. Jakattack’s list was fairly standard, with the only unusual card choice being a single copy of Saronite Chain Gang.

Spiteful Priest’s ability to win games by turn six and deal with aggressive decks using Duskbreaker has left it in a good spot in the current meta. The deck performed well throughout the tournament.

As the deck with the strongest matchup against Cubelock, Secret Mage was included in every lineup. Potion of Polymorph plus the ability to send burn spells over the top of a Voidlord made it a solid choice. Its performance improved on day two, winning two of the three games it appeared in during the winners bracket.

This deck was the surprise of the tournament, both in popularity and in performance. Jakattack won his first and last match with the Four Horsemen destroying his opponent’s hero. He admitted to Frodan after day one that he had been repeating lines to himself from Yu-Gi-Oh! as he completed his combo on day one.

Most interesting deck of the tournament

In a tournament that included a Jade Elemental Shaman and C’Thun Druid, there were plenty of interesting choices. The stand out, however, belonged to young Eamonn “Ender” Kashyap from Australia. We only got to see his Quest Cube Charge Druid on stream once, but seeing it in action helped to make sense of it all.

Once the Druid Quest has been completed and it discounts all your minions to zero mana, a big Charge minion, such as Leeroy Jenkins or Charged Devilsaur, can then be duplicated time and time again with Carnivorous Cube and Faceless Manipulator. The inclusion of Deathwing as an activator shows a stroke of genius, madness, or perhaps both.

Hearthstone’s Championship Tour next stops in Canada at EGLX from March 9 to 11.