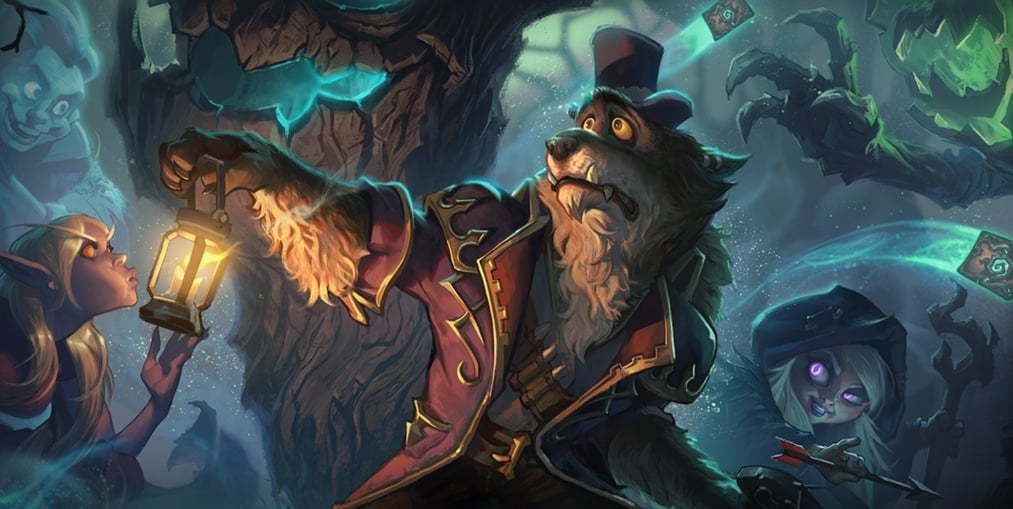 We already knew Hearthstone’s card reveal stream would come on March 26, but now we know when exactly The Witchwood reveals will start.

Blizzard announced on Twitter earlier today that the March 26 livestream will begin at 11am PT. Reveals from “press and members of the community” will roll out after that, Blizzard said in the tweet.

Related: Everything we know about The Witchwood, Hearthstone’s next expansion

The Witchwood is the first new set of The Year of the Raven. Ten cards have been announced so far.