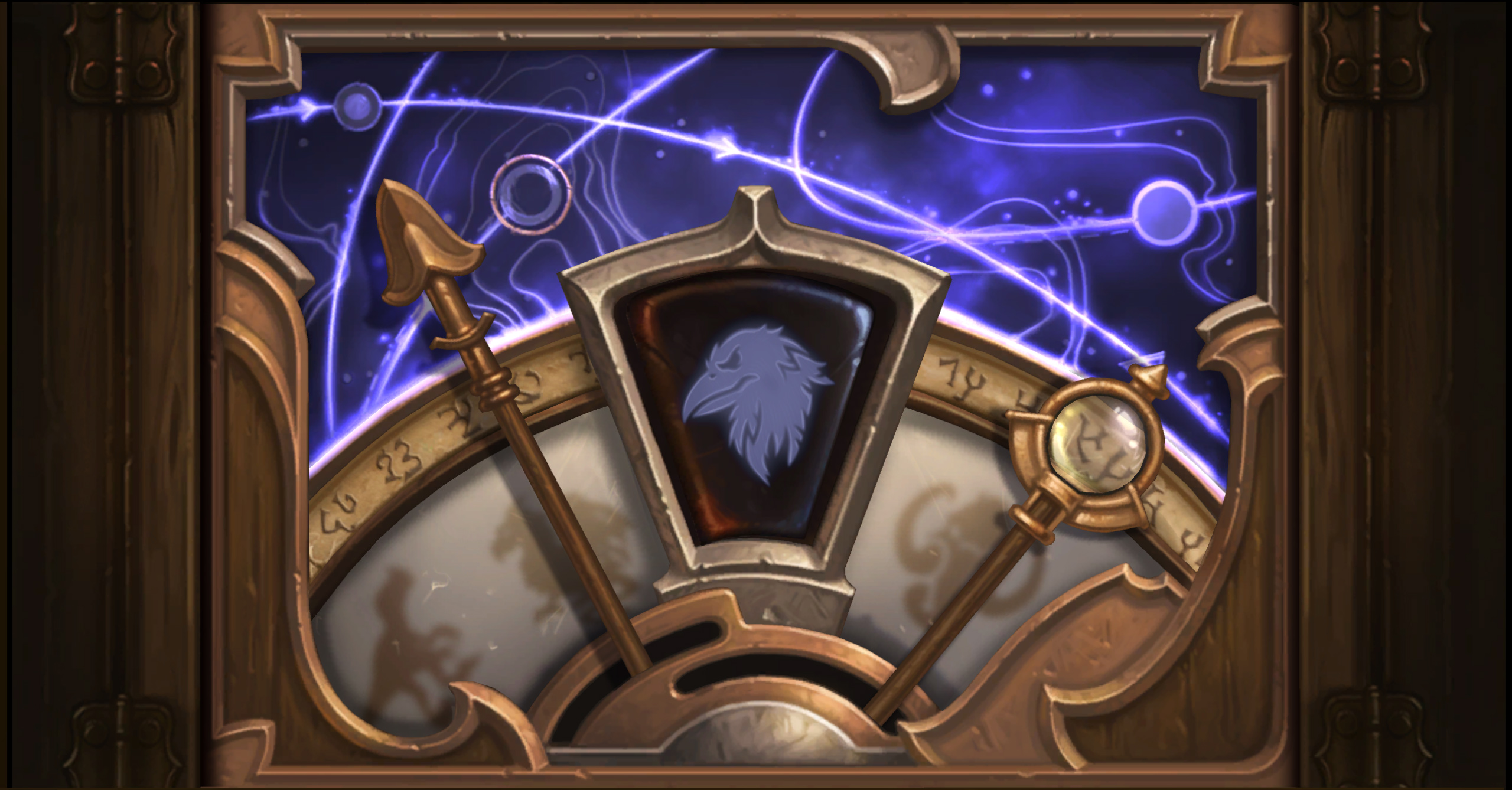 The first Hearthstone expansion of 2018 has been revealed. The Witchwood will be the first set of the Year of the Raven.

The set was announced earlier today after weeks of anticipation. Given the new cards will drop at the same time as hundreds more rotate out of the Standard rotation, it’s sure to shake up the meta game going forward.

The Witchwood will introduce 135 cards to Hearthstone, all of which will be available to purchase in packs from the in-game store with either gold or real money.

As usual, there’s a preorder card pack bundle. For $49.99, players will receive 50 card packs and an exclusive cardback. Packs are rarely ever discounted in Hearthstone, so if you plan to buy any, it’s worth getting in on the preorder—and you’ll also get an additional 20 card packs if you preorder the bundle.

Cards from The Witchwood will be revealed by community sites, streamers, pro players, and other personalities starting on March 26. No release date for The Witchwood was revealed in the initial announcement, but the expansion is expected to be introduced to Hearthstone in April.