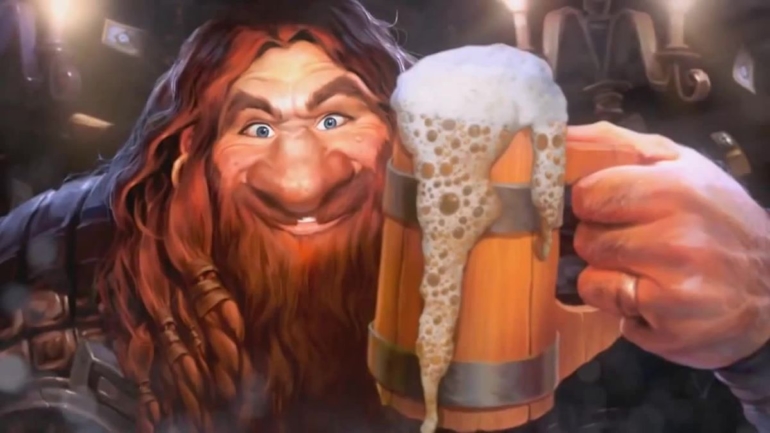 The free-to-play game was initially released on March 11, 2014—and Blizzard fans have obviously rallied behind the title since then, leading up to this remarkable accomplishment.

To celebrate this achievement, Blizzard is hosting an in-game event to give away some free card packs and gold. From Nov. 7 to 11, anyone who logs in to Hearthstone will get six free packs from the game’s last expansion, The Boomsday Project. Players can also earn up to 500 gold by playing challenges against their friends.

Hearthstone reached the 100 million player mark after the game’s upcoming expansion, Rastakhan’s Rumble, was just revealed at BlizzCon 2018. This expansion is set to add a ton of cards and a new mechanic, Overkill, to the game. And clearly there will be a ton of players patiently waiting to test out everything that Rastakhan’s Rumble has to offer next month.