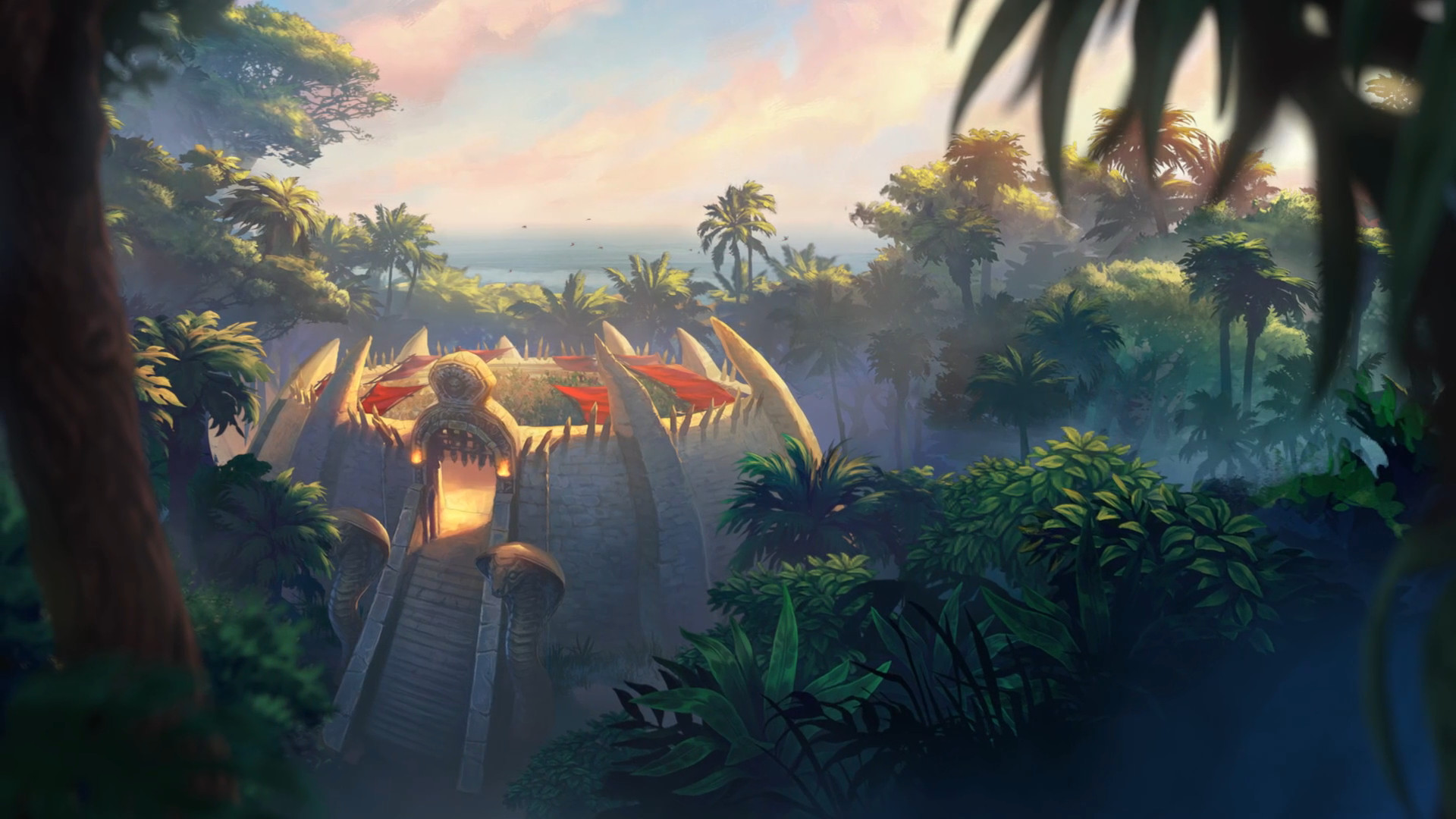 After a bunch of audio issues and a large delay, we finally know about the next Hearthstone expansion at BlizzCon 2018—and it is called Rastakhan’s Rumble.

The previous expansion, The Boomsday Project, was released on Aug. 7  It introduced 135 new cards and an exciting single-player mode known as Puzzle Labs, which allowed players to take on a series of in-game puzzles and unlock prizes.

The Boomsday Project revolved around the famous scientist Dr. Boom and his elite team who were working on mysterious top-secret projects. The expansion introduced a Warlock hero known as Mecha-Jaraxxus and created a brand-new keyword, Magnetic, which is an ability for certain Mech minions that gives them the option to merge together.

Rastakhan’s Rumble will be revealed on Dec. 5. It will see a big shift in the standard format as players look to get used to all of the new cards and mechanics coming to Hearthstone. After all, this is the last set in the Year of the Raven.

The expansion is available for pre-order now.