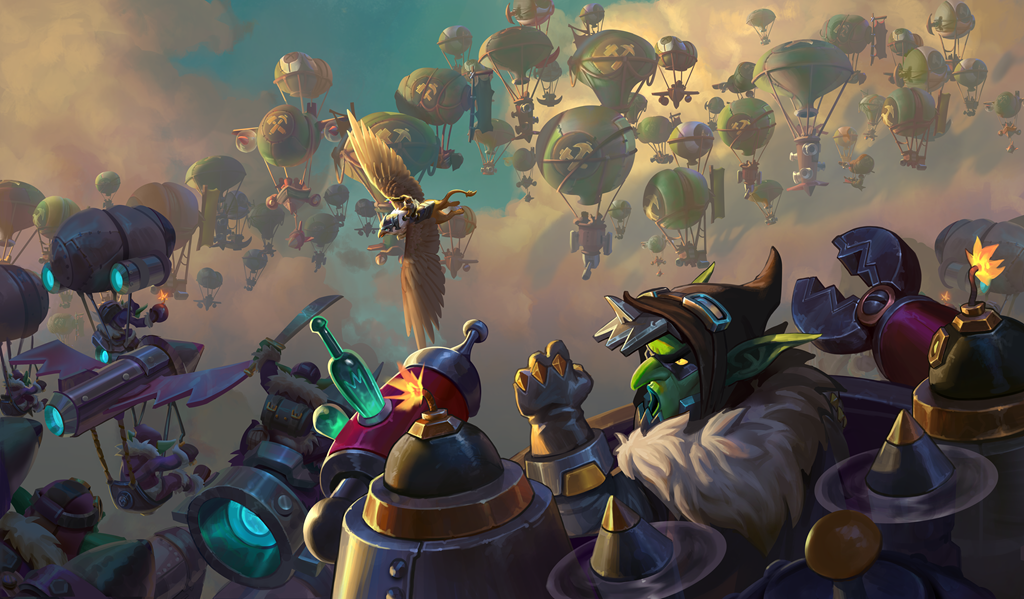 Blizzard Entertainment and popular Hearthstone streamer SnailArg have revealed the newest card in the upcoming Descent of Dragons expansion, and its one that fans of the Paladin class will definitely want to add to their decks.

Bronze Explorer is a three-cost 2/3 Paladin Dragon-type minion with Lifesteal. The minion also has a Battlecry, which allows its user to Discover another Dragon and add it to their hand.

Because Bronze Explorer’s Battlecry is a Discover mechanic instead of adding a random Dragon, players will be limited in the number of options that they’ll be able to choose from. Only Neutral Dragons or other Paladin Dragons will make up the random card pool for the three Discover choices instead of all dragons available in Hearthstone.

So far, Blizzard has revealed only two other dragons for the Paladin class for the upcoming expansion: Amber Watcher, a 4/6 that restores eight health, and Nozdormu the Timeless, which sets each player’s mana crystals at 10. Bronze Explorer’s Battlecry could also give fans access to any of the Neutral Dragons from Descent of Dragons, including Dragonqueen Alexstrasza, or ones from previous sets.

Descent of Dragons launches next week but fans of the game can pre-order the expansion before it goes live on Dec. 10. The standard bundle costs $49.99 and comes with 60 packs while the Mega bundle, which costs $79.99, features 100 packs and the Deathwing Hero Portrait.