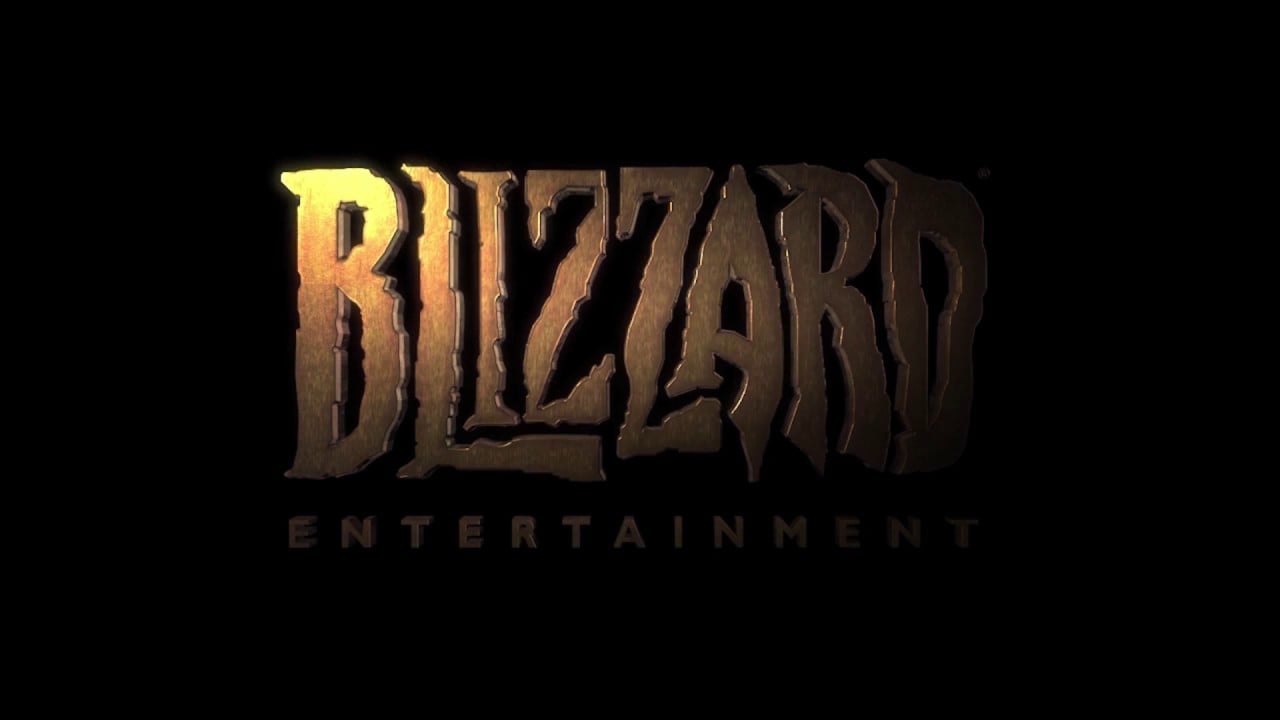 Blizzard proudly posts its company values on placards at its Irvine, California campus. But employees angered over the company’s decision to ban a Hearthstone player who protested Chinese actions in Hong Kong literally papered over two of those values—”Think Globally” and “Every Voice Matters”—earlier today.

Blizzard banned Chung “Blitzchung” Ng Wai today after he expressed support for the Hong Kong protests against the Chinese government during a Grandmasters livestream.

According to Blizzard, “Every Voice Matters” means “every employee is encouraged to speak up, listen, be respectful of other opinions, and embrace criticism as just another avenue for great ideas.”

“Think Globally,” meanwhile, means that “everywhere on the planet there are people who play Blizzard Entertainment games. While respecting the cultural diversity that makes people unique, we strive to grow and support our global gaming community.”

Related: Who is Blitzchung, the Hearthstone pro recently banned from competitive play?

There was major backlash online after Blizzard announced that Blitzchung would be banned from competitions for one year and have to forfeit his Grandmasters prize earnings. That’s progressed to a movement to boycott Hearthstone and other Blizzard games.

The Hong Kong protests started in June to demand the withdrawal of a law draft that would have allowed extradition directly from Hong Kong to China. It has since been withdrawn. But protests have now continued, with broader demands related to a fully democratic government and inquiry into police crackdown of the protests.

In response, Blitzchung gained support from the community and the TCG game Gods Unchained announced that it would offer to pay all of his lost earnings.

Blizzard, however, has yet to make another statement on the situation.