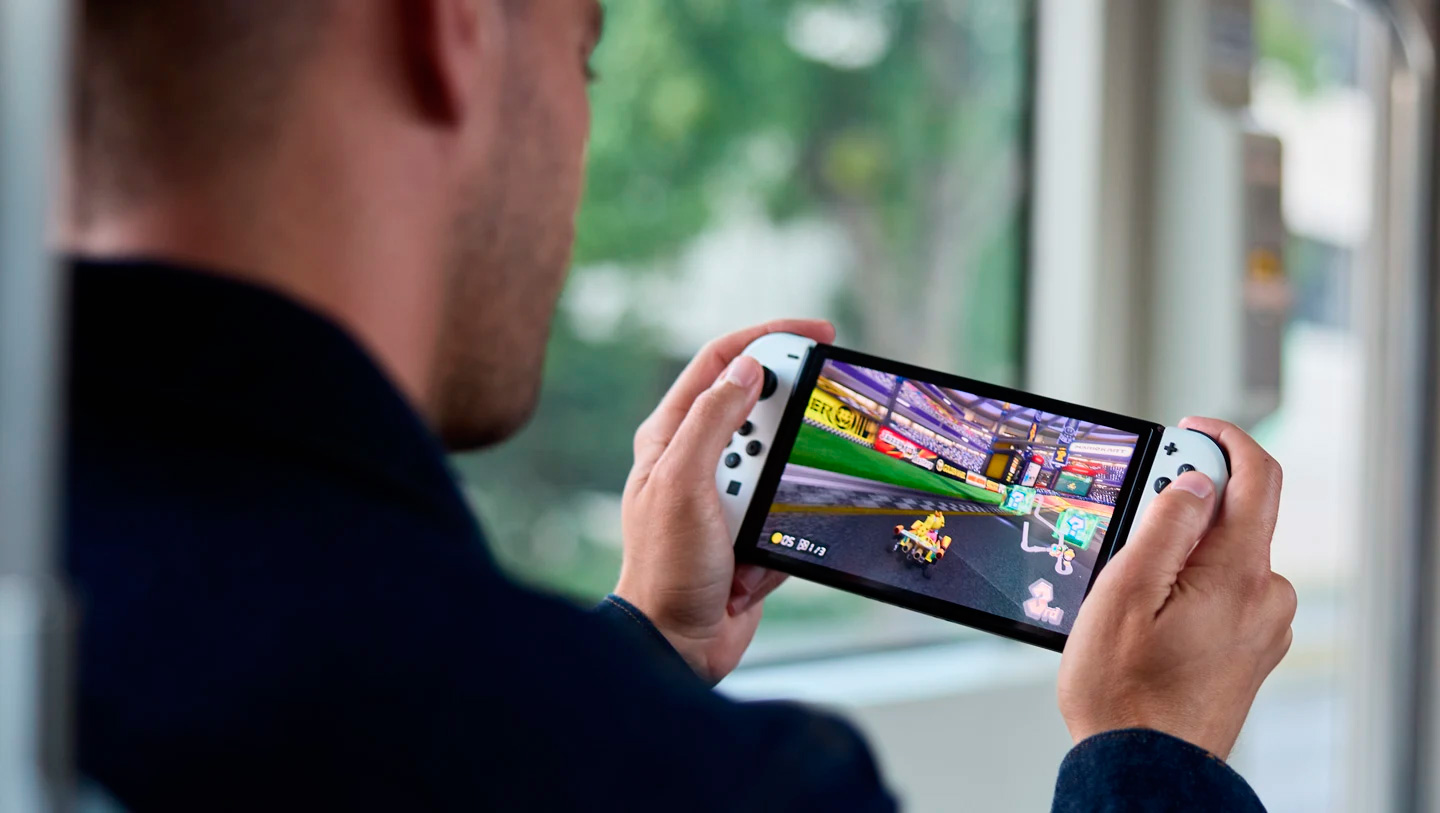 Nintendo announced plans today to release a new updated Nintendo Switch that is highlighted by an OLED screen.

While most features of the new Switch model are similar or identical to previous versions of the Nintendo Switch, the new OLED screen begged a question to some: What even is an OLED screen?

In short, OLED stands for “organic light-emitting diode,” and is regularly used in high-end digital displays for devices like TV, monitors, and phones.

For Nintendo’s new Switch model, this is a change from the previous version of the console that used a LCD screen, which stands for “liquid crystal display.”

While both are flat-panel forms of display, OLED screens do not require any backlighting and individual pixels on an OLED screen can completely turn off, instead of going to a black/gray color. That flexibility from OLED screens gives them the ability to show better black levels and allows them to show a wider range of colors to make for a more quality graphic experience than an LCD can give. Additionally, the absence of required backlighting makes it so OLED monitors and TVs can be thinner and lighter than their LCD counterparts.

The new Nintendo Switch OLED model comes out on Oct. 8 and will be available for preorder from participating retailers. The console will cost $349.99 on launch.