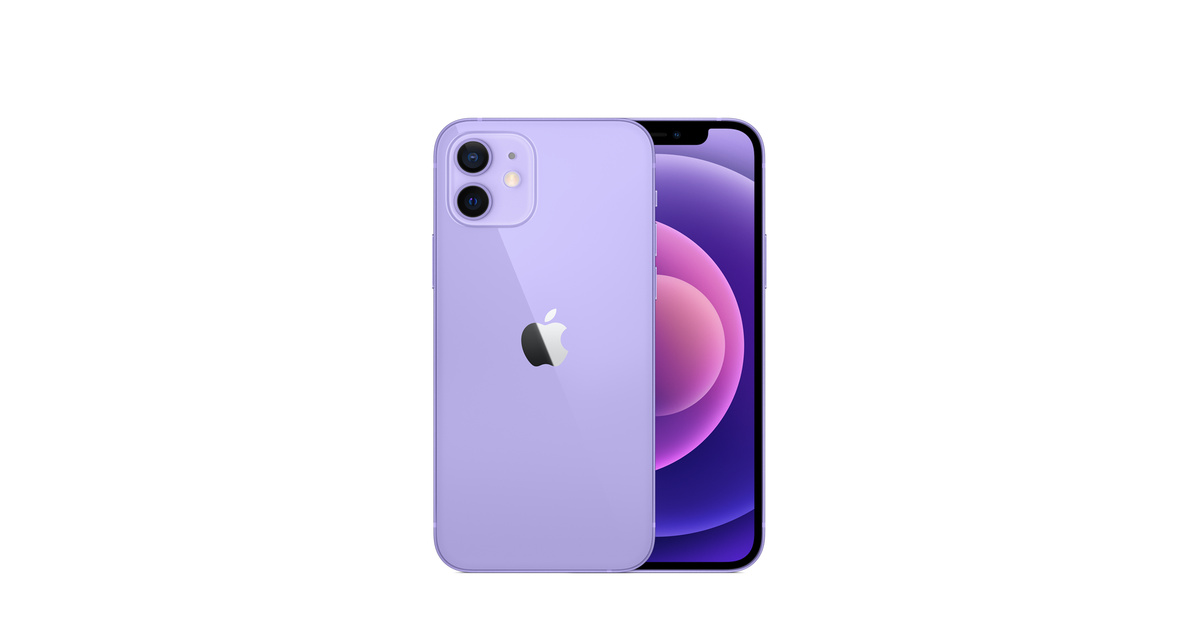 The iPhone has quickly become one of the most widely-used pieces of mobile technology in modern history, and the mobile genre has grown to become widely popular in the gaming industry. Playing games with other iPhone-user friends can be as easy as playing solo, so here are the seven best multiplayer games available on an iPhone.

Dual! is unlike any other mobile shooter currently on the market. It enables players to interact with their iPhone to shoot projectiles from one device to the other via Wi-Fi or Bluetooth. The game also features tilt controls that allow players to dodge projectiles and attack their friends in the Galaga-esque mobile shooter.

There are three total game modes to try out in Dual!: DUEL, a classic player-vs-player mode, DEFEND, a cooperative mode in which the players’ goal is to defend the middle, and DEFLECT, in which the players score goals by pushing the ball from one screen to the other.

While both players will need to have the game installed to play, only one player needs to have unlocked the full version to play DEFEND and DEFLECT with another player.

What’s unique about Dual! is how it utilizes real-time device positioning to track the action with accuracy and precision while two players are participating.

Dual! has a simplistic art style, which allows it to run smoothly on any device and prevents it from running into most performance issues.

The game requires iOS 7.0 or later to run, which means it is supported on iPhones as far back as the iPhone 4.

Dual! is available on iPhones for free; however, unlocking the full game costs $2.99.

Dead by Daylight Mobile is one of the latest games on this list to be released on iPhone. Previously, the survival game was available only on PC and consoles but made its way to iOS and Android devices on April 17, 2020.

In Dead by Daylight, players assume the role of either Survivor or Killer and are forced to find a way to escape the killer’s arena as a survivor or prevent the survivors from making it out alive as the killer. The mobile port, Dead by Daylight Mobile, brings the same action-packed horror gameplay that players enjoyed in the PC and console versions of the game to a portable version with intuitive touch controls.

As with most mobile ports of PC and console games, Dead by Daylight Mobile is forced to tune the game’s visuals down to a level that can be reasonably run by a mobile device like an iPhone. However, it seems to work to the game’s benefit because it seems to handle itself well and without issue on an iPhone XR with its A12 Bionic chip and 1792×828 resolution display.

If players want to push their hardware limits even further, there is also an option for 60 frames per second. While this may provide a higher frame rate, some players have reported some skipped frames.

In terms of mobile ports, Dead by Daylight Mobile is one of the better ones to have seen the light of day.

Dead by Daylight Mobile is available on iOS for free, with additional in-game microtransactions available for purchase.

After the massive success that came with the original Playerunknown’s Battlegrounds (PUBG), the game dropped on iOS and Android as PUBG Mobile.

Outside of the drastic switch to touch controls, which is remedied by using a controller, PUBG Mobile plays identically to its full-scale counterpart plays. A hundred players attempt to outlive each other while also trying to avoid the shrinking ring that forces players closer to each other throughout the duration of the match.

PUBG Mobile is one of the most graphically intensive iOS games out there. It demands 1GB of RAM but recommends 2GB on iOS devices.

PUBG Mobile is free to download but includes many microtransactions for cosmetics within the game.

Legends of Runeterra is one of the few mobile strategy card games with cross-platform capabilities, so players across both iPhone, Android, and PC can play together. Account progression carries over from each platform as well.

The game takes Champions from League of Legends such as Braum, Darius, and Elise and creates playable cards for each Champion. The gameplay is similar to other strategy card games like Hearthstone, Pokémon, and Magic: The Gathering, except set in the League of Legends extended universe.

Legends of Runeterra requires iOS 13.0 or later to run, which means that the game is compatible on devices as far as the seventh-generation iPod Touch.

While Legends of Runeterra itself is free to download, there are plenty of microtransactions for cosmetics and additional cards within the game.

Genshin Impact is a game that many thought to be a third-party fluke in popularity ended up being one of the most popular cross-platform games in the world.

Developed by miHoYo, Genshin Impact has soared to the top of gaming charts and has even snagged a Horizon: Zero Dawn collaboration by introducing the main protagonist of the game, Aloy, into Genshin’s world of Teyvat.

In the game, players travel throughout the world, interacting with various NPCs and clearing various levels and events to level up and earn currency to unlock new characters and weapons.

While Genshin Impact is available on PC and PlayStation, Genshin Impact is also available to play on an iPhone. It’s also become one of the most popular games to feature cross-platform capabilities to allow all players to level up in the same lobby, regardless of platform.

The game has much to offer, but due to how large the game is and how graphically intensive it can be, it will eat through an iPhone’s battery life and increase the temperature dramatically. With the largest battery to date, the iPhone 12 Pro Max would be the best option to handle this game.

Genshin Impact is available for free on iOS; however, it is a gacha-style game, meaning there are plenty of opportunities to spend real-world money on items within the game itself.

Minecraft is the number one adventure game on the Apple App Store and is one of the most popular games of all time.

While Minecraft itself is available on just about any device in existence, what makes it worth playing on iPhone is the cross-platform abilities that allow players to build and create in tandem with other players on Windows 10, Android, Xbox Series X|S, Xbox One, Nintendo Switch, PS4, and even players in virtual reality.

Minecraft also supports controller input on iOS, which means that players can connect an external controller to play the game rather than use the built-in touch controls.

In terms of graphics, Minecraft on iOS appears similar to the full-scale version of the game due to Minecraft itself having a simplistic and easy-to-render art style.

The game is also incredibly light on system requirements, which means that the base game should run smoothly on just about anything.

While Minecraft: Pocket Edition seems to be a thing of the past, given that it’s no longer available on the App Store, the regular Minecraft experience on iOS is still available for $6.99.

Pokémon Go has been sitting comfortably at number one on the Apple App Store for the strategy game category ever since its release in July 2016. Since the game’s launch, Pokémon Go has seen many improvements and features, such as player battles, added after increasing demand from players.

One of the biggest accomplishments that Pokémon Go and its developers, Niantic, have achieved is the innovation and popularization of augmented reality (AR) gaming technology and hardware integration through the use of device cameras. Since the release of Pokémon Go in 2016, the market has seen many other AR games be released on mobile devices, such as Jurassic World Alive, Harry Potter: Wizards Unite, and most recently, The Witcher: Monster Slayer.

Visually, Pokémon Go doesn’t particularly stand out as the best-looking game of all time, but it doesn’t have to be to deliver the experience the game offers.

For fans of the Pokémon series, Pokémon Go is one of the single best multiplayer games available on an iPhone. It’s also the ideal game for players looking for a reason to get out of the house or to hang out with friends.

Of course, as with a majority of the free-to-play games on the market, Pokémon Go includes a wide variety of microtransactions. However, the microtransactions in this game aren’t limited to cosmetics, and some are almost required to participate in certain in-game content.