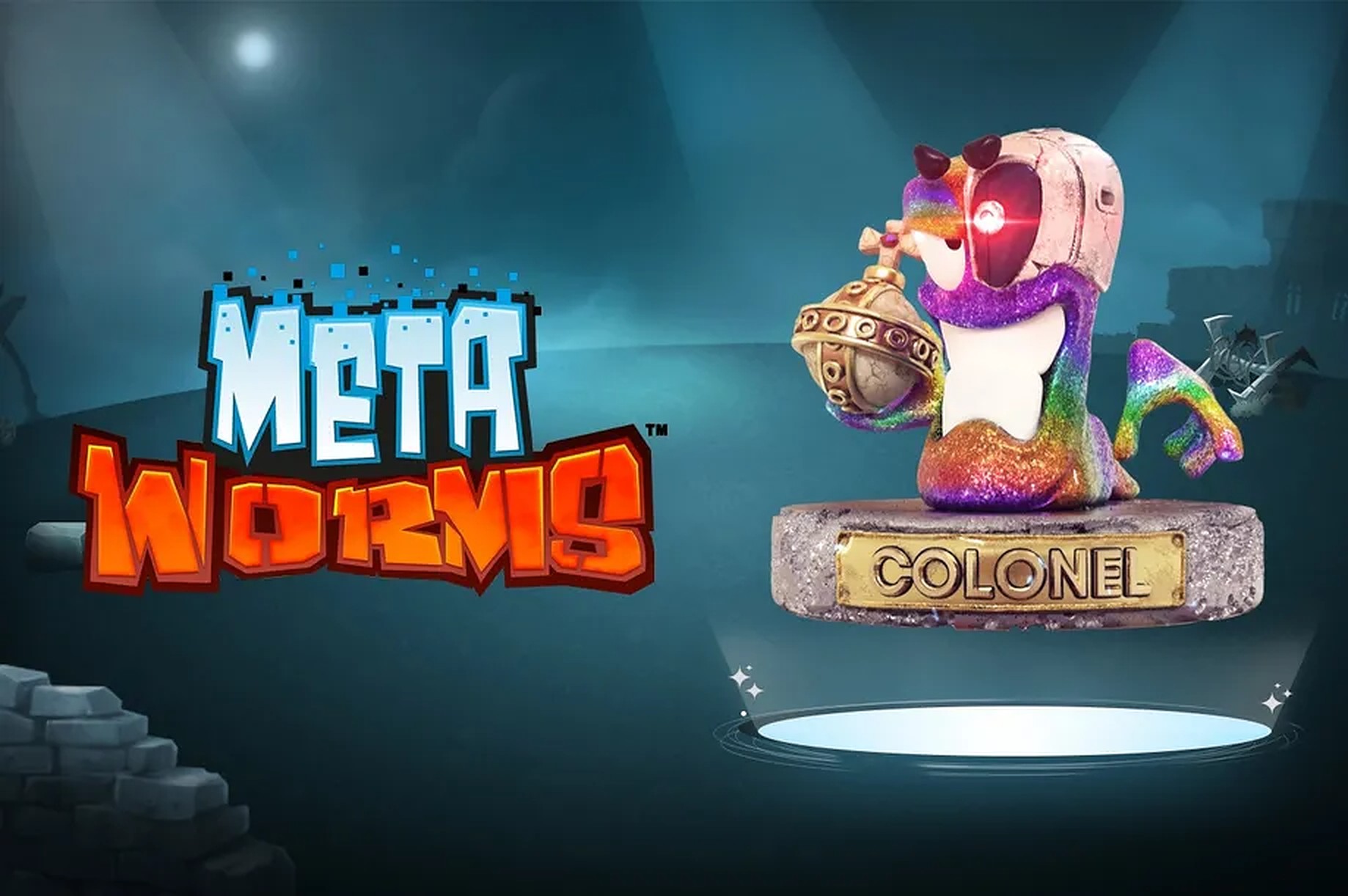 After a 24-hour blink-and-you-miss-it run, Team17’s MetaWorms NFT project has been shuttered by the developer.

Team17, best known for publishing the Worms and Overcooked franchises, recently found itself facing pressure from every side after it announced plans to launch the MetaWorms NFT project. The project was subsequently shut down the following day, with many fans and game developers cutting ties with Team17. Following pressure from the community and its partners, Team17 has made the decision to abandon the project.

Ghost Town Games, developer of the wildly popular Overcooked series, expressed its firm stance against NFTs in a tweet following the announcement of the MetaWorms NFT Project.

The internal backlash didn’t stop with Ghost Town Games, though. Several other developers voiced strong criticism of the publisher’s play to enter the NFT space. Aside from the general community, the most staunch opposition of Team17’s attempted entry into the NFT space came from Going Under developer Aggro Crab.

The backlash Team17 has faced tracks with the general sentiment expressed by most gamers. Many players do not want any further monetization aspect overtaking their games, crypto or otherwise. It’s difficult enough to release agreeable patch notes half of the time, so the NFT pushers will need to try a lot harder to win over the majority of gamers.

Team17 backing down on its NFT platform reinforces the precedent set by S.T.A.L.K.E.R. 2 developer GSC Game World when it backpedaled on its NFT plans after community backlash.