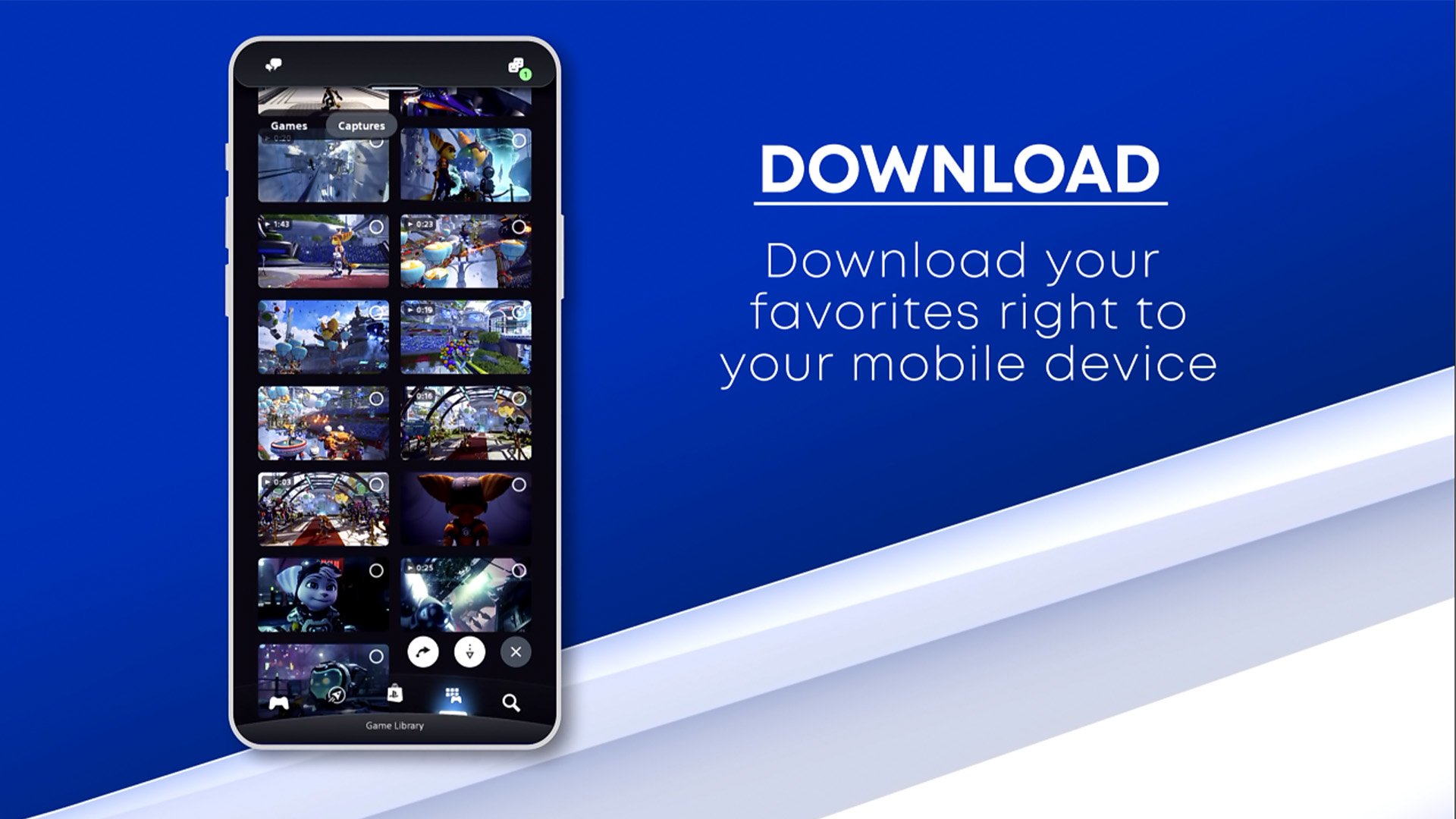 Sony has officially released an update for the PlayStation App that allows players to download screenshots and videos from their PlayStation 5. Earlier this year, Sony stealth updated the PS App to include the new feature but pulled it shortly after for unknown reasons. The company didn’t release a statement giving a reason for disabling it.

PlayStation players have requested mobile downloads of game captures since the launch of the PS App. Japan and Canada received betas for downloads in 2021 before it made its way briefly to other regions. After players learned they could use the feature in the US, Sony mysteriously took it off its app companion without notice. Now, the feature is back to stay, indicated by the new trailer on PlayStation’s YouTube channel.

Players can download up to three minutes of game-captured video at 1080p resolution and 4K screenshots from the media library on PS5. Although the PS5 will save small clips and photos with achieved trophies, that content will not upload. Captures will automatically appear in the PS App’s capture section for download, and the app will delete any content after 14 days, according to Sony.