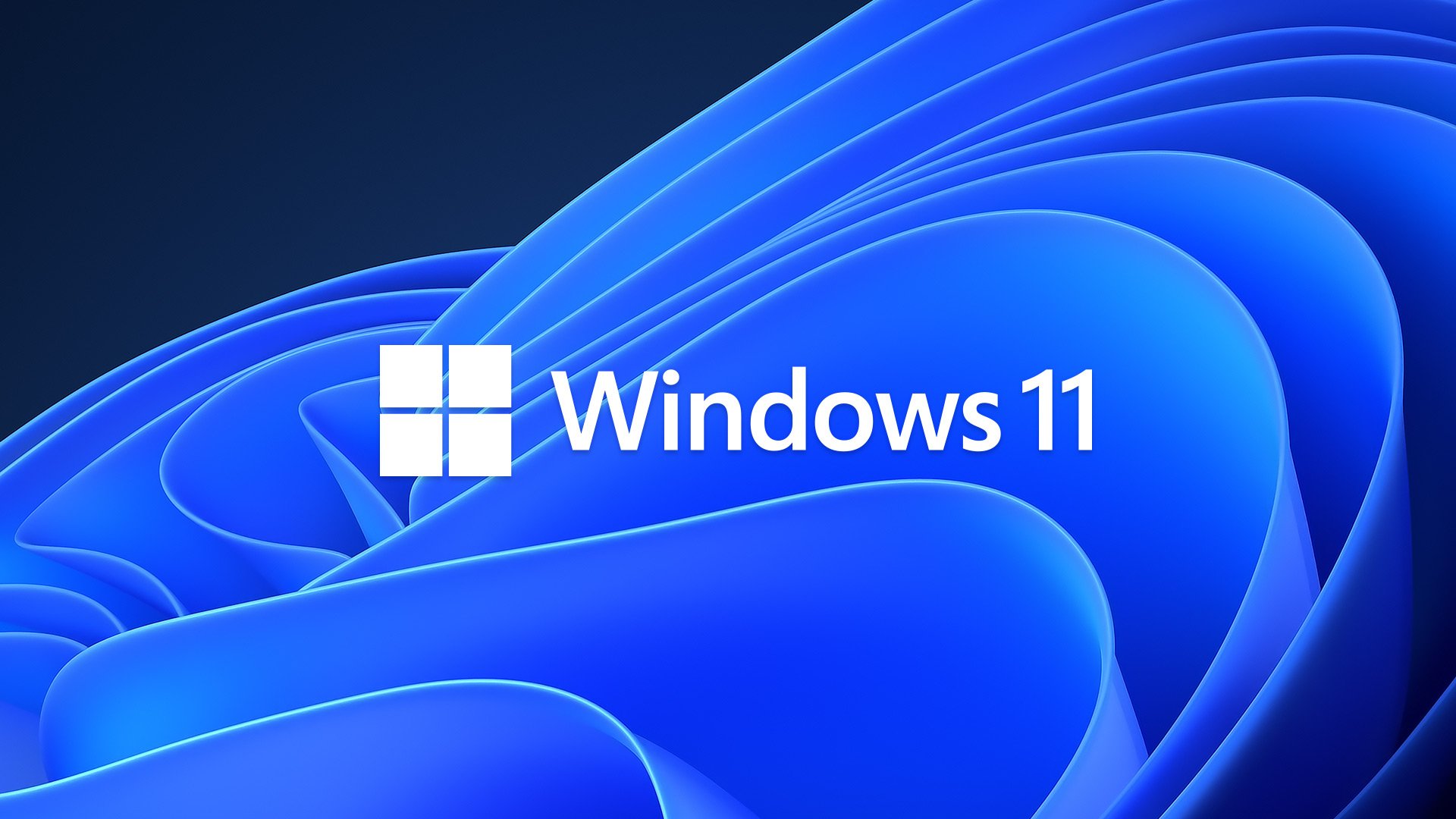 Microsoft is testing a new feature to warn users if their hardware isn’t compatible with Windows 11. If the hardware doesn’t match the minimum requirements, a watermark will display on-screen similar to the one telling users to activate Windows.

Windows 11 caused a stir on its release because it’s only compatible with Zen 2 and Intel 8th gen CPUs upwards. The other required specs of a 1GHz processor, 4 GB of RAM, and 64 GB of storage space aren’t so demanding, but the processor specs leave many PCs stranded on Windows 10.

Even if a PC doesn’t meet the requirements, there are ways to force an install, like editing the registry to bypass the CPU check. This method obviously isn’t recommended by Microsoft, and they claim it can lead to possible corruption so that the updates won’t work. The warning isn’t much of a deterrent for some users determined to install Windows 11 on older PCs, so Microsoft is trying a new tactic.

Twitter user, Albacore, picked up the new watermark warning displaying a message saying ” System requirements not met” on the System Settings page to make it clear that the hardware isn’t up to scratch. Some PCs also have the same message displayed on the desktop above the clock in the bottom-right corner.

So far, there’s no confirmation whether the watermark feature is just a test or whether Microsoft will implement it permanently in the future. That said, watermarks are one of the company’s go-to methods for getting its point across, and its warning to activate Windows 10 also stops users from changing their wallpaper and receiving security updates.