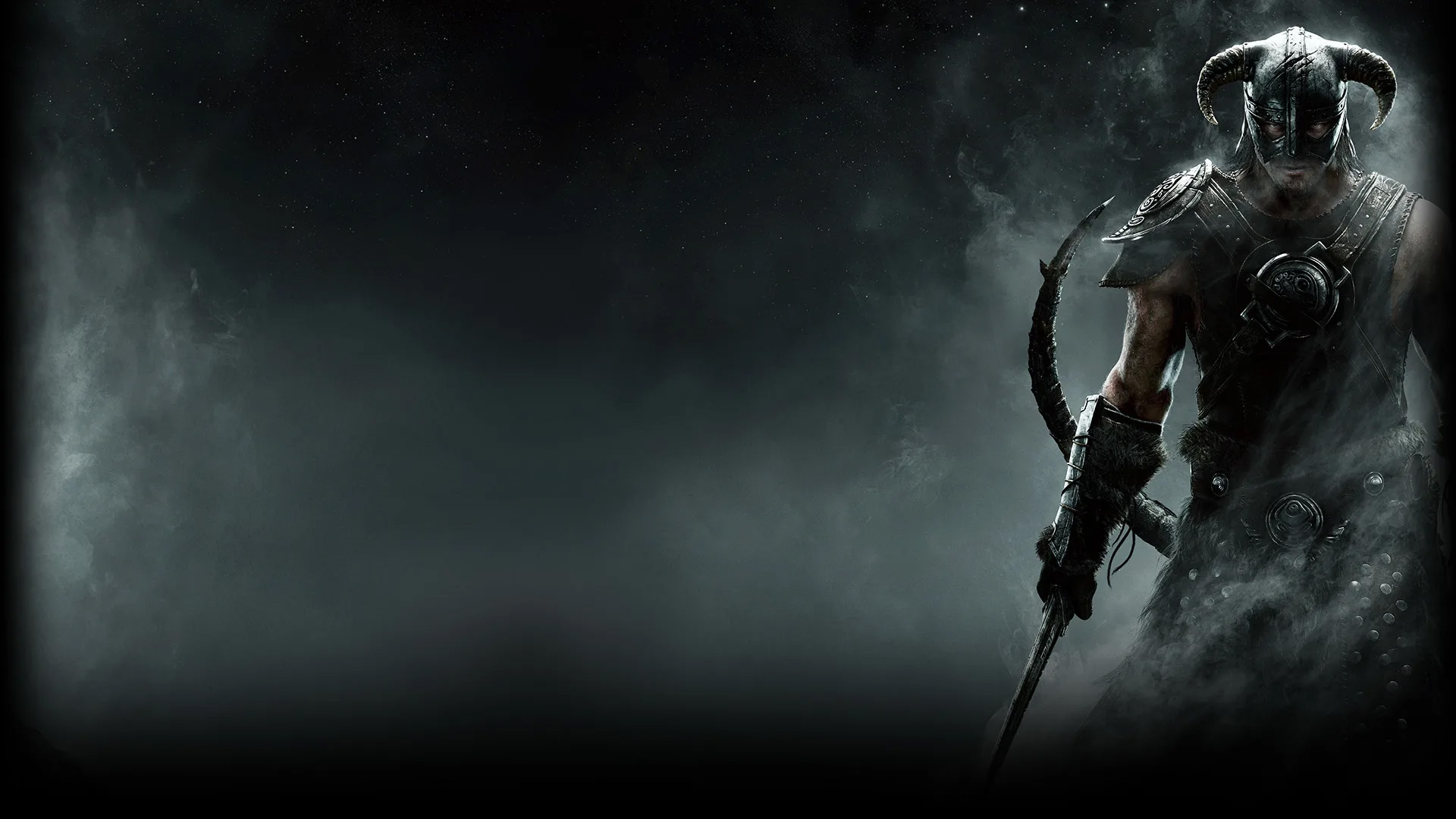 Valve’s Steam Deck can play thousands of different games in the Steam game library. However, not every game has been verified to work on the handheld PC. Among those is The Elder Scrolls V: Skyrim and its various versions on Steam.

Some games won’t work because of third-party anti-cheat systems like Easy Anti-Cheat (EAC). Skyrim doesn’t have any such systems as it is a single-player game. However, developer Bethesda has yet to officially say if any of its games will run on Steam Deck.

Currently, Skyrim is labeled as Playable on the system as of February 22. Though the game can run on Steam Deck, that doesn’t mean it’s optimized for it. Moreover, mods may be too much for the system to handle. Warnings for Skyrim include:

Valve organizes its compatible game catalog for Steam Deck by Verified, Playable, Unplayable, and Unknown. Users can check the status of which games are playable by using the CheckMyDeck tool with a 64-bit Steam ID or cross-referencing it with Valve’s verified list.

Bethesda released the base Skyrim experience over ten years ago, so the game should run well on Steam Deck. However, the Special, Legendary, and Anniversary editions are Unknown, according to the CheckMyDeck tool. Without mods, all of the re-released versions should run just as well on Vanilla settings.

Mods are a different story. The Skyrim modding community knows just how slow or unplayable a modded Skyrim playthrough can be, even on mid-range to high-end gaming rigs. For this reason, it’s safe to say that modded playthroughs will have to use a far fewer amount of performance-friendly mods while gaming on the go.

Bethesda recently decided to forgo its proprietary launcher to host its games on Steam instead. This decision may indicate that Valve and Bethesda—and to a greater extent, Microsoft—could verify and optimize Skyrim and its multiple incarnations for the Steam Deck. Valve founder Gabe Newell said that he is open to having Xbox Game Pass on Steam in the future, too, according to a recent interview.

It’s unclear if and when Bethesda will decide to get Skyrim optimized for the Steam Deck. However, the developer has found a way to port the title to nearly every possible platform. Steam Deck users can look at this guide to check if their Steam library will work on the system.