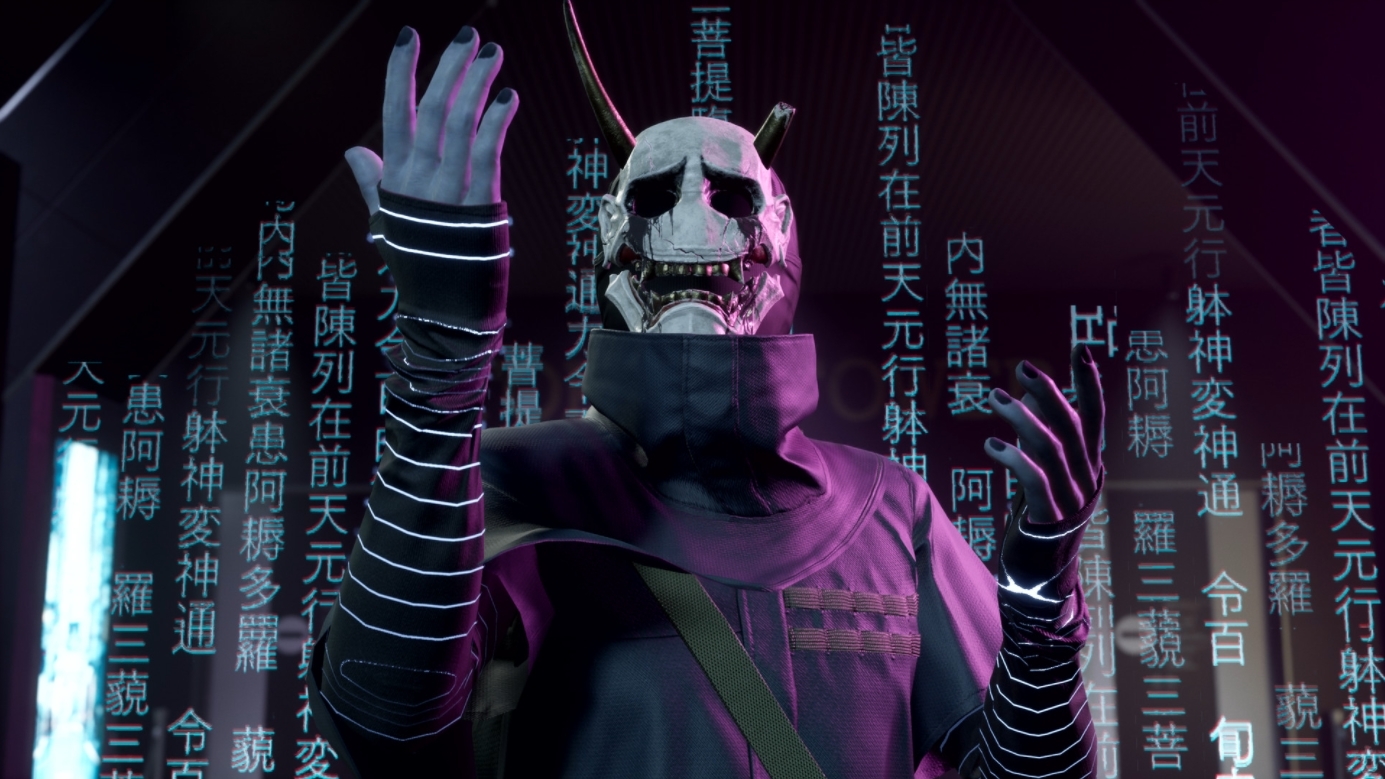 The Steam Deck is fresh out of the gate with over 600 Verified games to play and just under 600 Playable titles. But while many of these games were released prior to the Steam Deck’s arrival, newly released games are a different issue entirely.

Ghostwire: Tokyo is technically playable on Steam Deck, but the game is plagued with game-breaking black screens, according to some players. There will likely be a fix for the issue in the near future, but if you planned on playing Ghostwire: Tokyo on Steam Deck right off of the rip, you might be disappointed. Still, there are instances of players getting by just fine. One example comes from PC-Gaming.it, which has been reliable posting Steam Deck gameplay since the handheld’s launch.

To check out whether the rest of your games are playable on Steam Deck, visit the Steam Deck Verified games list or Valve’s Great on Deck page. For an easy way to check your entire library all at once, you can use the CheckMyDeck tool with the help of this guide.