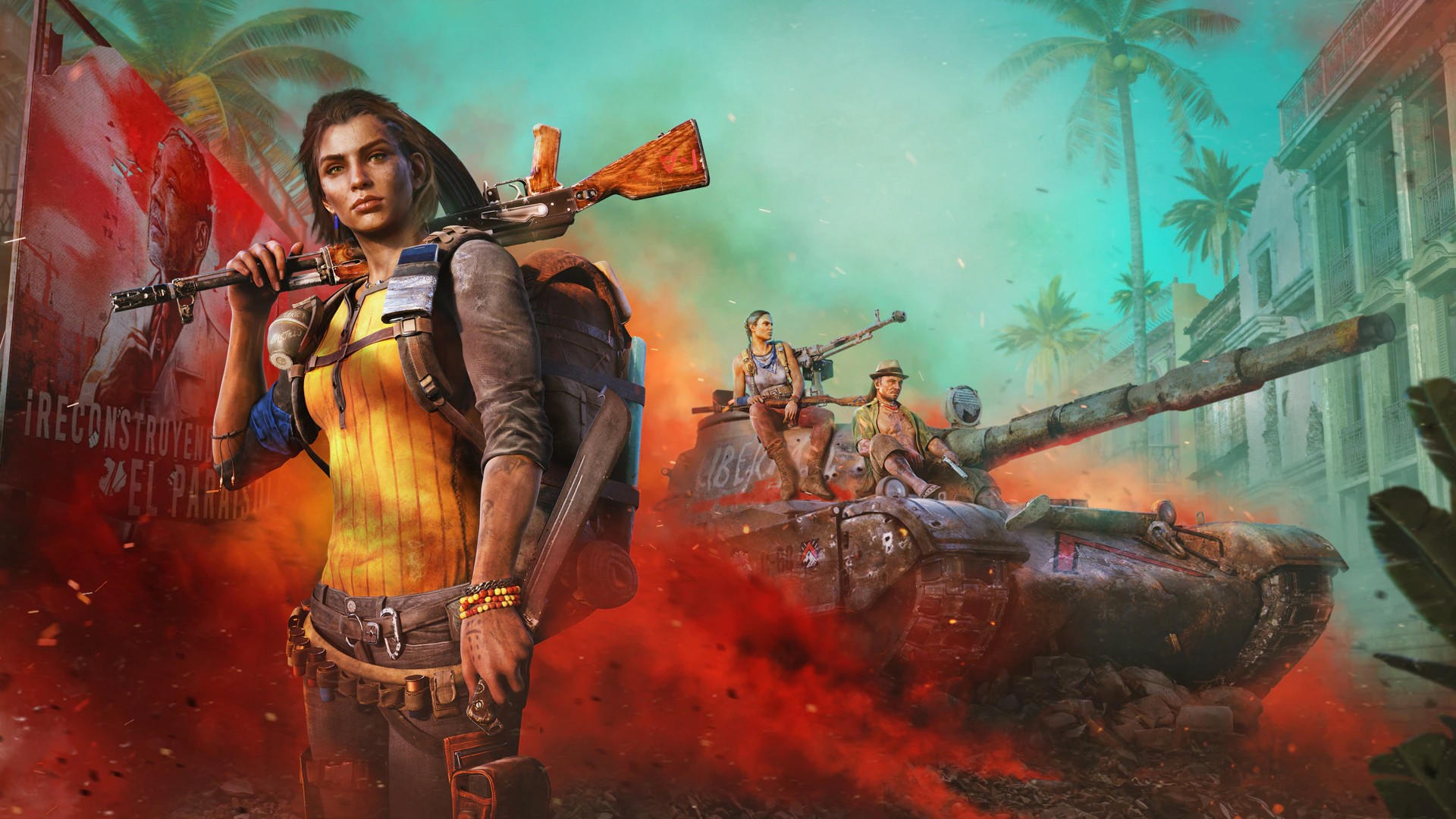 Far Cry 6 is the latest installment in Ubisoft’s open-world shooter franchise. This time around the action takes place on the fictional island of Yara. The story involves taking out the brutal dictator “El Presidente” Antón Castillo, and in true Far Cry fashion, there’s a vast array of weapons and vehicles at hand to complete the task.

Exploring the island, hunting animals, and freeing enemies on a seven-inch display could be a fun and exciting experience, but there’s a minor issue. Many Ubisoft games aren’t on Steam, so players must find a different way to access them on the Steam Deck.

Ubisoft has moved away from Steam and published its latest titles like Far Cry 6 and Assassin’s Creed:Valhalla on its Ubisoft Store and the Epic Games Store instead. One of the reasons given for the decision is because Steam keeps 30% of game sales, with 70% going to publishers. The Epic store also offers more favorable terms to publishers, giving them 88% and only taking 12%.

Luckily, the Steam Deck is more of a Linux-based PC shaped like a console, instead of a traditional console that’s locked to a specific software or vendor. This means it can run many different types of software, and users can install the Epic Games Store using online tutorials from channels like Gaming on Linux to get it to work.

If players are able to get the Epic Games Store to work on the Steam Deck, they shouldn’t have any problem playing Far Cry 6 on it. It won’t be as convenient as playing directly on Steam, but it’s the best solution until Ubisoft decides to change its stance and cash-in on the popularity of the new console.

You can also check out the Great on deck page or the CheckMyDeck tool so see which other games are Steam Deck compatible.