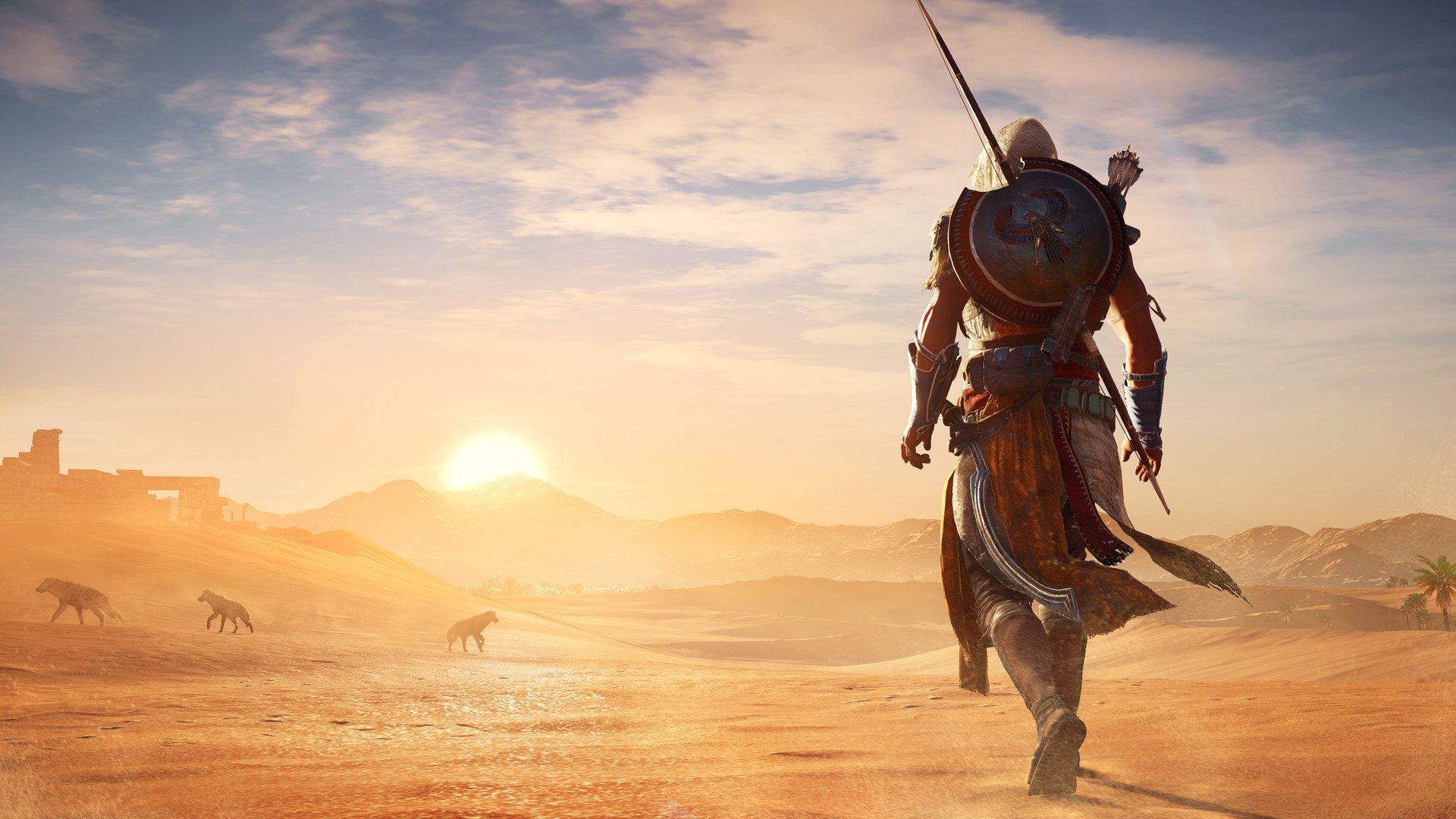 The Steam Deck is up and running for first-round reservation holders and with it comes hundreds of verified games to play. But not every major title will be compatible with the Steam Deck right out of the box. In fact, many titles from beloved publisher and developer Ubisoft may not work as intended on the Steam Deck.

While it doesn’t look like Ubisoft is giving the Steam Deck its full support out of the gate, there could be room for that relationship to grow, according to Ubisoft CEO Yves Guillemot.

Guillemot’s statement is hardly cause for celebration, it’s much more optimistic than Epic CEO Tim Sweeney’s Fornite on Steam Deck forecast, in which he simply says “no”.

Valve has only dipped its toe into verifying the Steam catalog and while many games may not be deemed a great experience on the Steam Deck via the Great on Deck page, the handheld still has its whole life ahead of it to become more accommodating.

If you need to check your Steam library’s compatibility with the Steam Deck, check out the Great on Deck page or use the CheckMyDeck tool with the help of this guide.