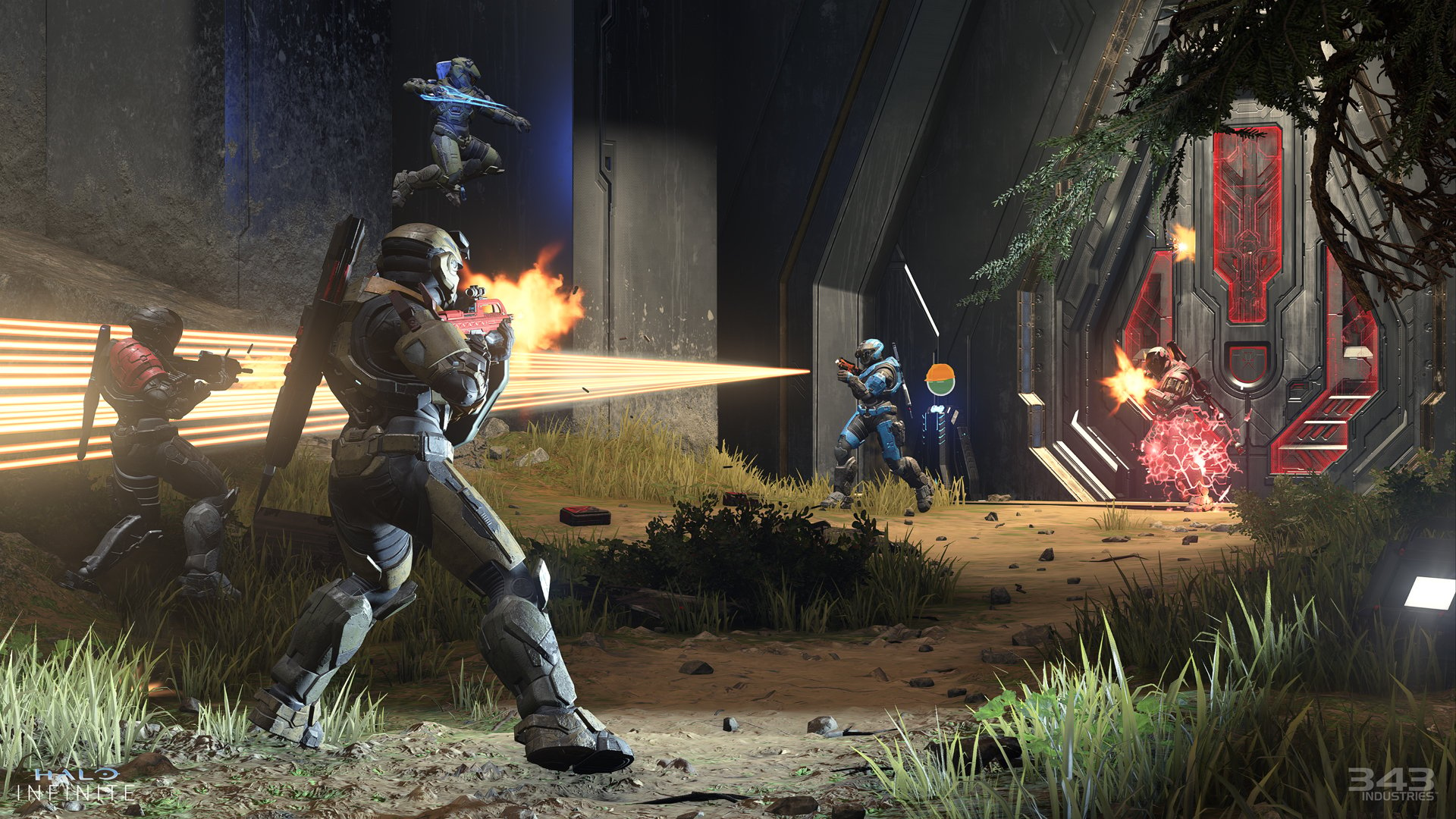 To celebrate the 20th anniversary of Xbox, Halo Infinite’s multiplayer released today around three weeks ahead of the game’s scheduled Dec. 8 launch.

While the multiplayer game is technically still in “beta,” Halo Infinite’s publisher said the season one battle pass is already available in the beta and progress that players make on their accounts will carry over once the game officially goes live.

In a post to the game’s official website, developers said while this is an early release of content, it is considered a beta because 343 Industries is preparing for the Dec. 8 launch day that will likely include a “significant increase in the number of players.”

“While you may experience some bumps and bugs during this beta period, it does mark the official start of Halo Infinite Season 1, with all day-one maps and modes enabled as well as the full Season 1 Battle Pass,” the post read. “This means all the Battle Pass and customization items you earn or purchase during the beta will stay with you after December 8th.”

In essence, this beta phase will end when the game officially launches in December.

With all progress carrying over through the release, it might not even feel like much of a beta for players outside of perhaps dealing with some bugs.

The first battle pass season of Halo Infinite will end on May 2, making season one significantly longer than originally anticipated, but developers gave an explanation for that as well.

“We made the decision to extend Season 1 to give ourselves more time to ensure Season 2 meets our high quality bar and so we can finish development for Season 2 in a healthy and sustainable way for our team,” 343 Industries said.

Though the season is long, there’s a plethora of goodies to unlock as you progress through the battle pass, and considering the fact that it will stay with you following the game’s launch, there’s no reason not to get started.