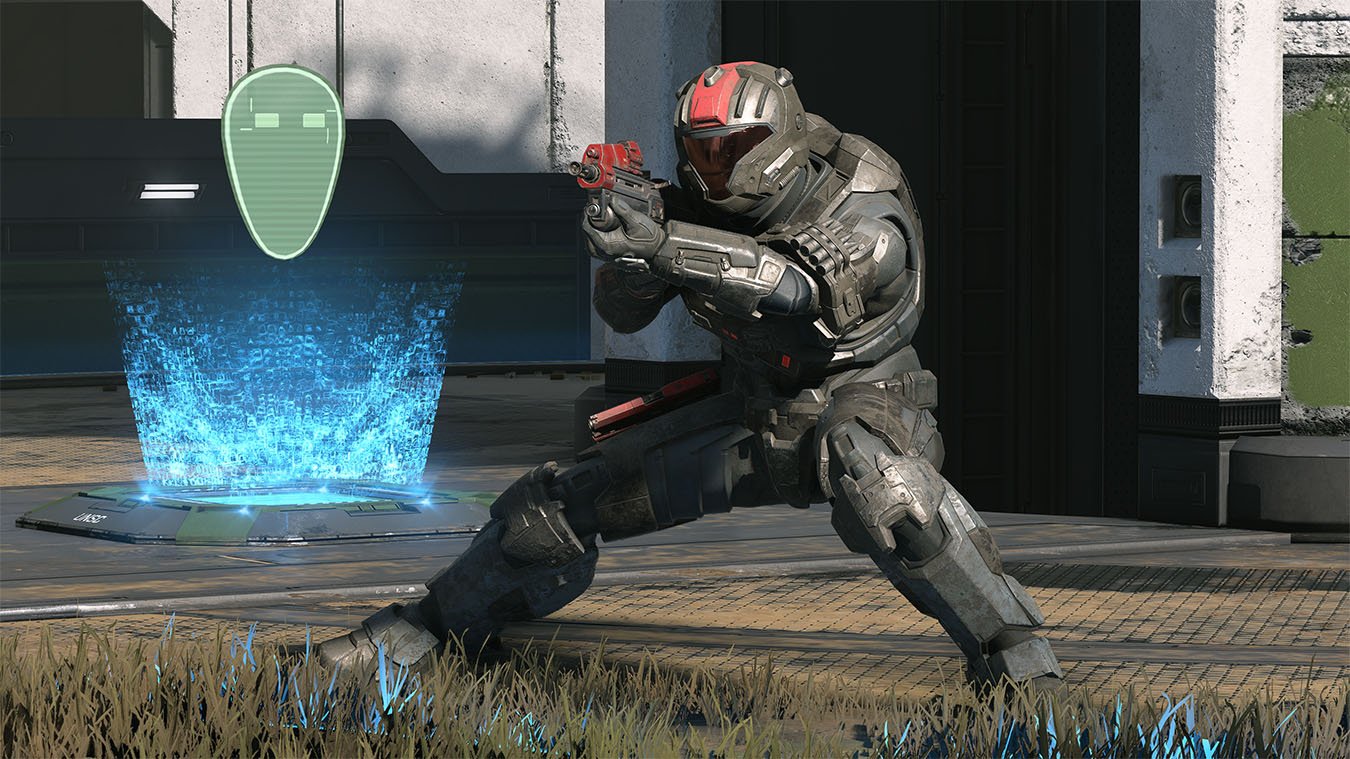 Halo Infinite’s early multiplayer release could have been a surprise for the fans, but it was the perfect opportunity for the developers to test the game before making final adjustments.

After the players raised their concerns over the progression system, developers decided to increase the XP payout, making it easier to level up and making Halo Infinite more rewarding. While you’ll unlock more rewards by leveling up as you play the game, knowing the ins and outs of the progression system can let you level up faster in Halo Infinite.

Similar to games like Fortnite, Halo Infinite’s progression system focuses on a battle pass. Players unlock rewards as they earn XP from playing the game, and tiers require more XP to be opened as they go further into the battle pass.

Not only can you accumulate XP by finishing matches, but it’s possible to earn even more by doing daily and weekly challenges. Weekly challenges reset based on a timer, and completing them as soon as they become available will be the best way to accumulate more XP in Halo Infinite over time. Players that complete all the weekly challenges will unlock ultimate challenges, which reward them with cosmetics.

At the time of writing this article, Halo Infinite’s battle pass features 100 tiers that reset with each season, bringing new rewards to the game.

Considering the battle pass is the centerpiece of Halo Infinite’s progression system, most players will want to focus on the fastest ways to net them the most XP. While completing challenges will be the prime way of earning more XP in the game, there are other methods that players can try to increase their XP gain rate.

While players will be able to complete weekly and daily challenges throughout a season to level up their battle passes, limited-time events will also come with their own set of challenges.

Depending on the type of event, these challenges can reward players with cosmetics or XP. The number of limited-time events throughout a season can vary.

In addition to completing challenges, Halo Infinite also rewards players for their continued activity. Playing the game every day is also rewarded, and players can earn the following amounts of XP by finishing matches.

Players looking to play Halo Infinite for more than a few hours can make the most out of their gaming session by activating XP Boosts, which can be claimed as tier rewards from the battle pass.