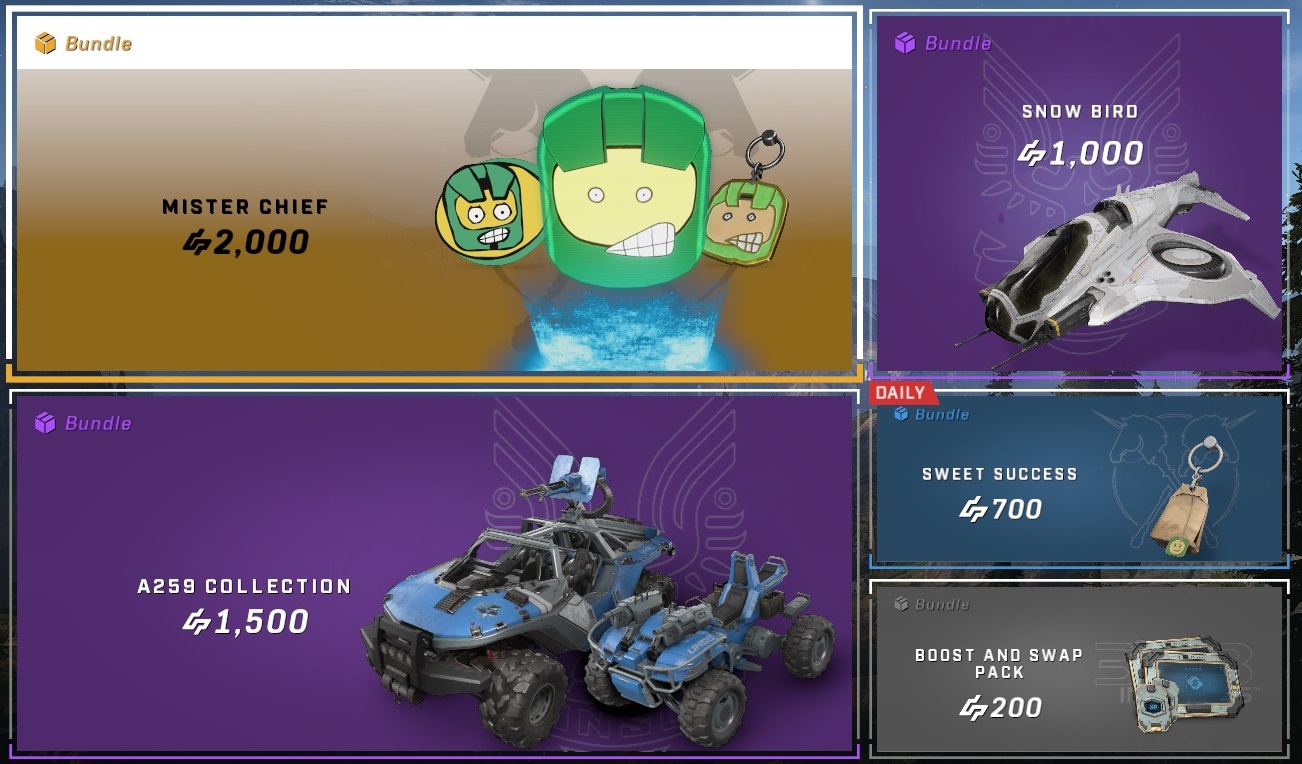 Since Halo Infinite’s multiplayer launched late last year, its transition into the free-to-play space has not gone down well with its player base.

With the franchise’s previously expansive and accessible armor customization now locked behind a variety of paywalls, the game’s community has been ruthless in its criticism of prices, bundles, and the battle pass. The battle pass saw changes early on with improvements to progression, but the store has continued to be a point of frustration for fans, who have argued against putting simple armor coatings and emblems into bundles to inflate their price.

That’s all set to change starting next week, though, with the announcement that the launch of the Cyber Showdown event will also mark the beginning of a season-long effort to improve every facet of the premium store.

Jerry Hook, the head of design at 343 Industries, explained 343’s plans for the store going forward in a Twitter thread posted today. Pulling directly from community feedback and some of their own data on the shop’s performance, the focus of the changes will be to reduce the cost of items across the board. On top of things being cheaper, bundles will be improved to offer more value to players, and items will be sold separately as standalone items.

It’s a promising list for people hoping for changes to Halo Infinite’s monetization model, and Hook adds that adjustments will continue to be made through the season until both 343 and the audience are happy with its final spot. You can check out these changes when the Cyber Showdown event goes live on Tuesday, Jan. 18.