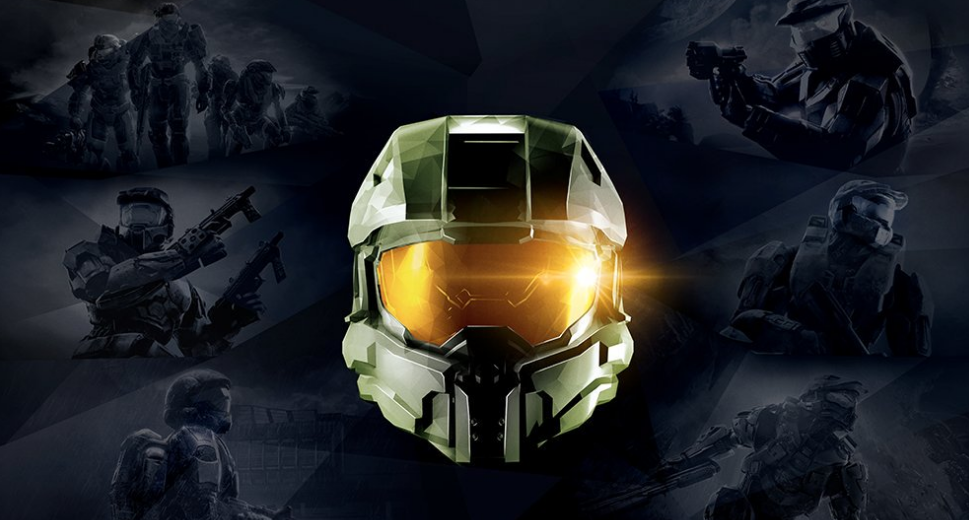 The next installment of Halo’s Master Chief Collection for PC is coming to gamers in one week. Halo 3: ODST will launch on Sept. 22, the official Halo Twitter account announced today.

The release of the collection’s fifth installment comes exactly 11 years to the day after the game was originally released for Xbox 360. The game came out on Sept. 22, 2009.

ODST is not to be confused with Halo 3, which came out two years earlier. As a part of the Master Chief Collection, Halo 3 had a closed beta in June before being released for PC on July 14.

Testing for ODST took place starting July 17 and lasted two weeks. And in an update at the end of August, the developers noted several fixes that they intended to work on before releasing the game on PC. At that time, there was no indication given regarding when the game might come out, though.

If you have fond memories of playing ODST but have not yet purchased the Master Chief Collection, you still can. The bundle that was released for PC in early December last year costs $39.99 and be downloaded on Steam as well the official Xbox website.

There are only two installments left in the collection: Reach and Halo 4. Information regarding beta tests for those parts of the collection has not yet been released. There’s no set date for their launches, either.